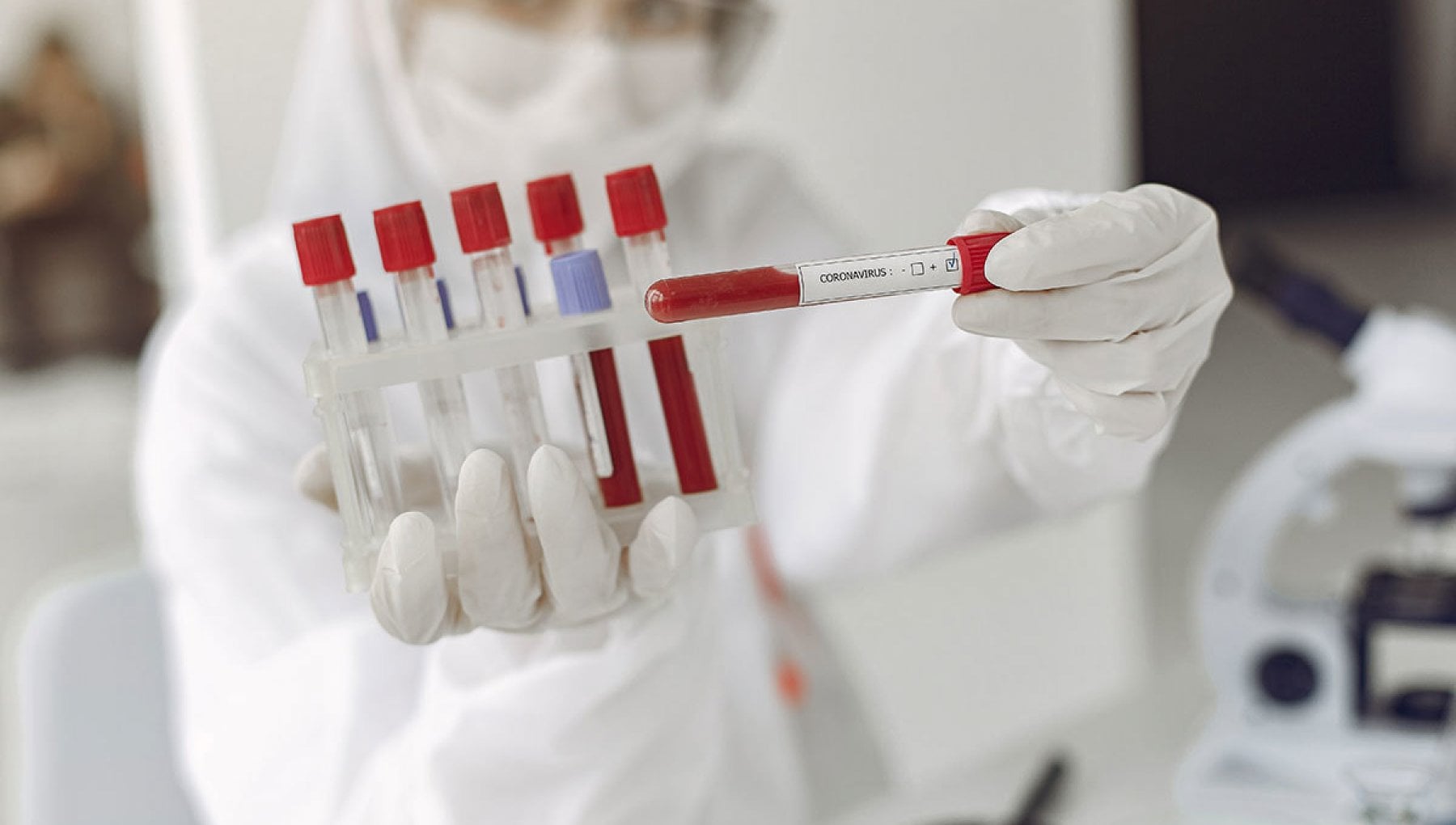 Asymptomatic does not mean free to infect

In the speeches with which he asked Parliament for confidence, the new prime minister Giorgia Meloni he did not explicitly mention it, but in his majority there are strong voices that they would like to abolish isolation for the asymptomatic, even if they test positive for SARS-CoV-2. There is one of the staunchest supporters of this provision Andrea Costa, exponent of the ‘Noi Moderati’ list, former undersecretary of health in the Draghi government, vying for a reappointment in the same role. Even among virologists and infectious disease specialists we hear every now and then invoke this turning point, or at least recognize it as inevitable. Here I only express my opinion, but it doesn’t seem like a good idea.

Asymptomatic or superimmune: are you really sure you haven’t had Covid?

I was also criticized last week for having expressed, in the article on the chimera virus created in Boston, my personal position, in that case in favor of the research we were talking about. Yet again I dare to express my opinion, albeit always based on scientific data, to help readers distinguish the different levels of an issue: on the one hand the facts, confirmed by more or less solid data (for example the average increase in temperatures on the planet or, in this case, the evidence that a positive person in a SARS-CoV-2 test can be contagious for several days) and, on the other hand, the resulting choices (for example, focusing on wind power or photovoltaics, or in the other case, on the importance of imposing isolation), in which a “political” component often enters.

Pay attention to how this term is understood. When I speak of political choices, I do not mean partisan choices, but decisions for the community taken after weighing objective pros and cons in a scheme of values ​​and priorities which, however, can be variable and subjective. The virus is the same, but in China it was decided that the “zero covid” goal must be pursued at all costs, even by suppressing essential individual freedoms; in Sweden, on the other hand, it was decided that total respect for these freedoms was worth a much higher number of victims than in neighboring countries. In other countries of the world, different strategies have been applied, more or less close to these two extremes. By political choice, therefore, starting from the same scientific data, different approaches have been followed, focusing more on tracing or isolation, on vaccination or on the characteristics of the population, with more or less favorable results due to the combination of many variables which is difficult untangle to express judgments of merit. If the Commission of Inquiry invoked by President Meloni aims at this, it will have to take this complexity into account.

Those who become infected are contagious

There is no doubt from a scientific point of view that those who find themselves positive for SARS-CoV-2 can infect others. The debate, at the limit, may concern the time it takes for most people to become negativized or in any case, while remaining positive, to have a viral load so low or so little vital that it cannot infect others. The percentage of contagious individuals out of the total number of infected decreases with the passing of the days from the positive test, decreasing after a week and even more after 10 days, when a small percentage of people are still contagious. It is therefore debated whether it is appropriate to rely only on the temporal criterion or if instead, as still in Italy, the isolation can end after 5 days, but only if the tampon is negative and the symptoms have passed for at least two days. But at the onset of infection, immediately after a positive test, there is no doubt that the majority of individuals, symptomatic or not, vaccinated or not, represent a source of contagion for others. The political choice to abolish the isolation would allow these people to go out, take public transport, go to work side by side with other colleagues so it assumes the fact that it does not matter if others will take Covid or if the virus will circulate more. And it is on this that it seems to me that the data at our disposal give an indication of a completely different kind.

Covid among the desks, the alarm of the experts: “The virus runs more at school”

The consequences of surrender

We should have figured it out by now. The more freely the virus circulates, the easier it is for variants to be selected. The more it circulates in an immune population, by vaccination or previous disease, the more variants will be able to escape the barrier provided by pre-existing antibodies. Variants will therefore arrive that are not necessarily more aggressive (nor less, because it is nowhere written that “viruses get better”), but it is likely that they are increasingly able to circumvent the protection of vaccines, monoclonal antibodies, perhaps even others. medications. Obviously this risk must be placed on the other side of the scale compared to the need to keep businesses open and allow people to move and carry out their lives without limitations. Nobody calls for a lockdown anymore, because the situation today is completely different from what we found ourselves living in 2020. The damage, now, with this virus and this level of immunity in the population, would far outweigh any benefit.

We try to reduce the circulation of the virus

But what can be done to reduce the circulation of the virus without limiting individual freedoms should in my opinion be done: strengthen public transport so that it is less crowded, maintain ways of using public places that reduce indoor gatherings, install adequate ventilation in any environment where many people are found. As for the use of the mask, even without obligation it is clear that the greater the number of people who in these at-risk contexts try to avoid getting infected, the less the possibility of the virus to pass between individuals and replicate more. The free movement of positive patients – I repeat, whether they are symptomatic or not is irrelevant in this sense – instead represents a further risk factor that specifically affects the people with whom these subjects will have the good fortune to work or spend time. If even those who go out freely after a positive test are asymptomatic, it is not certain that those who will be infected by him or her will be: it could be a frail elderly person or another person at high risk, but also a young person who will lose an important opportunity work, sports or other nature.

Infected with Omicron, there could be many more asymptomatics than we know

They are not just intensive care

But the biggest mistake, in my opinion, is continuing to measure the impact of the pandemic only in terms of pneumonia, ICU admissions and deaths. It is evident that, thanks to the increasing immunity of the population, the rate of these serious occurrences is decreasing, although, considering the enormous number of infected individuals, it still remains at levels that seem difficult to underestimate.

In addition to this, however, we must take into account what it means to let a virus circulate at full speed that can recover several times in a year and that each time also increases the risk of cardiovascular events, diabetes, and other diseases in young people. A virus that not only affects the upper respiratory tract, but can cause systemic damage to many organs, and in a non-negligible percentage of cases it leaves potentially disabling medium and long-term outcomes. Of course for most people it will just be a cold, but what about the others? Even if we want to ignore the human factor, it will be necessary, politically, to take into account the impact that the most severely affected minority may have on a health service already in crisis and more generally on society, which will lack other precious human resources.

Videogames entered his life in the late '80s, at the time of the first meeting with Super Mario Bros, and even today they make it a permanent part, after almost 30 years. Pros and defects: he manages to finish Super Mario Bros in less than 5 minutes but he has never finished Final Fight with a credit ... he's still trying.
Previous Dave Franco and Ed Harris join Kristen Stewart in Love Lies Bleeding
Next Credit Suisse launches 4 billion franc capital increase. Record thud on the stock market