The Floating Theater which presents itself, in this third edition, in a renewed guise and with a program of previews and special screenings that they will start on August 24th and will go on until September 25th in the new location on the lake of Villa Ada (in previous editions staged at the Eur lake), every day starting at 20.30. A unique event of its kind, reported last year as excellence by Unesco both for the quality of the programming and for its completely eco-sustainable design with zero acoustic impact, with 150 seats and audio broadcast through wireless headphones.
The films will be screened in their original language with subtitles and will be accompanied by exceptional guests and presentations. Opening the Floating Theater Summer Fest on Wednesday 24 August, exceptionally at 9.00 pm, will be the highly anticipated Italian premiere, after the one at the Locarno Film Festival, of the action thriller ‘Bullet Train’ directed by David Leitch with Brad Pitt, Sandra Bullock, Aaron Taylor-Johnson, Michael Shannon and Hiroyuki Sanada. The appointments organized together with the David di Donatello Prize and dedicated to the five first nominated works kick off on Thursday 25 August.
It starts with ‘A female’ presented by the director Francesco Costabile. Furthermore, thanks to the new collaboration with Mubi, two special screenings are planned: the theatrical premiere of ‘The Humans’ starring Richard Jenkins, Beanie Feldstein, Steven Yeun and Amy Schumer, scheduled for Friday 26 August with a video contribution by director Stephen Karam, former author of the play of the same name from which the film is based; and on Wednesday 31 August the projection of ‘Memoria’ directed by Apichatpong Weerasethakul with Tilda Swinton followed by a ‘silent disco’ party on the platform: a musical event during which all the participants dance but listen to music individually through the use of earphones or headphones.
Over the weekend there will also be space for the most significant titles from past editions of the Rome Film Fest which, thanks to the renewed collaboration with the Floating Theater, will be the protagonists, after the extraordinary success of the public and critics of the Arena at the Parco degli Acquedotti, also of this special Summer Fest. On Saturday 27 August the screening of ‘The eyes of Tammy Faye’ by Michael Showalter starring Jessica Chastain will inaugurate the ‘Film in Festa’ festival. On Sunday 28 August the footballer Beppe Signori, one of the most important protagonists in the history of Italian football, will be guest to meet the public and present the documentary ‘Fuorigioco – A story of life and sport’ which tells his sporting and human story, between football, infamy and suspicion, and when he was involved in the betting scandal from which he will be innocent after ten years of trials. S.I also love the family previews of the ‘Waiting for Alice’ series. For an evening full of fun, the premiere of the animated film ‘DC League of Super-Pets’ directed by Jared Stern and Sam Levine is scheduled for Monday 29 August. The voice talents of the film Lillo and Maccio Capatonda will be guests in the arena, giving the voice to the pets with superpowers of DC Comics, respectively to Krypto the Superdog and Asso the Bat-hound.

David Martin is the lead editor for Spark Chronicles. David has been working as a freelance journalist.
Previous CRISTIANO RONALDO by Matheus Cunha? ATLETICO DE MADRID issues response on “exchange” with MANCHESTER UNITED
Next the signs that indicate a probable risk 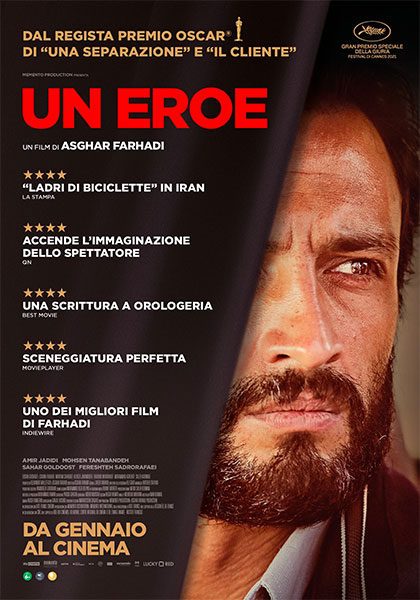 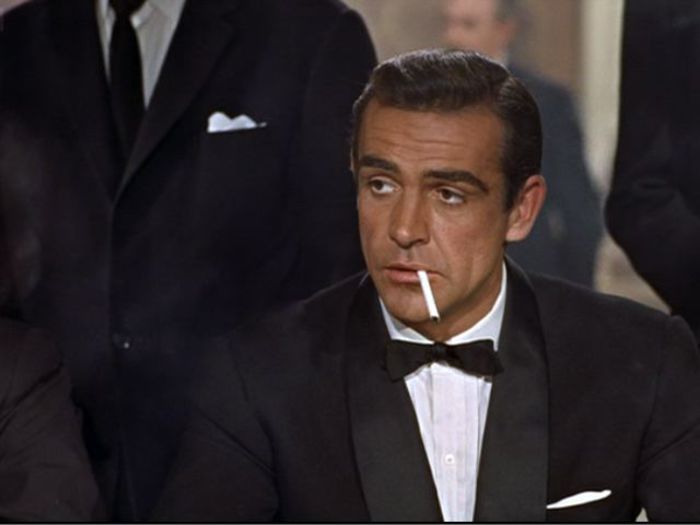