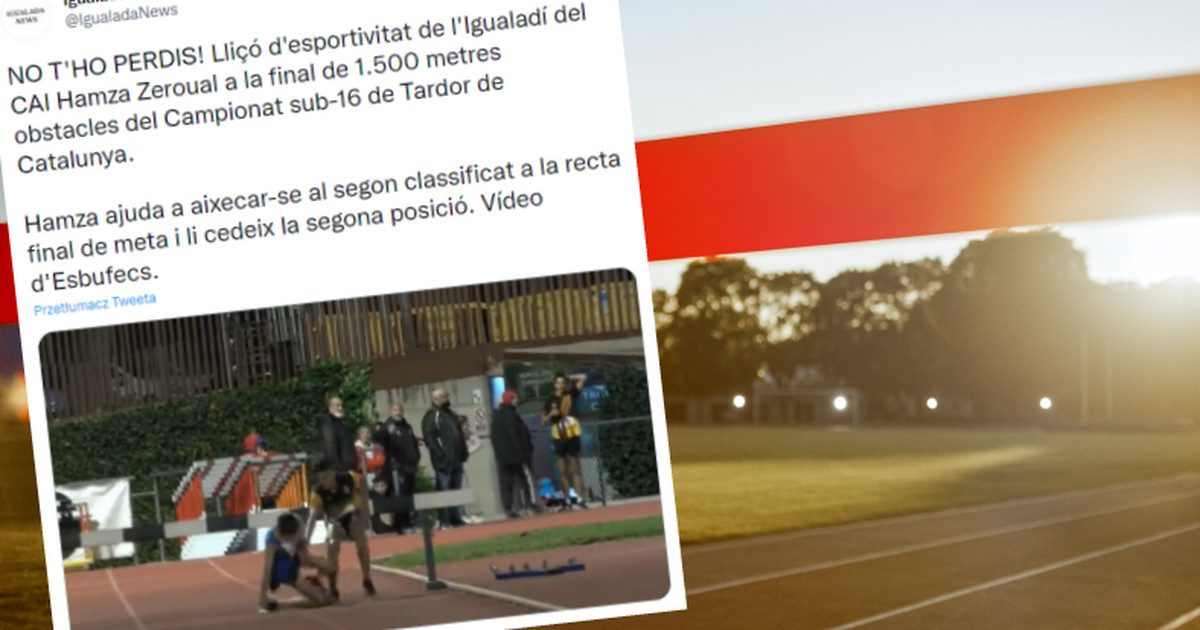 Athletics. A beautiful gesture of a young runner. It is loud about his behavior [WIDEO]

The Catalan Championships in Athletics under the age of 16 probably wouldn’t have gotten loud outside the region if not for the behavior of 15-year-old Hamza Zeroual, who without hesitation decided to help his rival when he stumbled near the finish line.

The text continues below the video:

The incident took place during a 1500 m race with obstacles. Nil Garcia seemed to be in second place and Hamza Zeroual in third. While negotiating the final obstacle, Garcia fell. His opponent jumped it without problems, but did not run on immediately. Hamza stopped and helped his rival stand up, and a few seconds later let him cross the finish line in front of him.

“I just put myself in his shoes,” Zeroual told Spanish Marca. Everything happened very quickly, but I didn’t hesitate. I helped him and then let him cross the finish line because he was actually second and I was third. I just imagined it happened to me – he explained his behavior. He then added that both Nil Garcia and his coach thanked him for the kind gesture.

The video posted on Twitter clearly shows the touching moment when the two young athletes run to the finish line together, hugging each other for a moment.

David Martin is the lead editor for Spark Chronicles. David has been working as a freelance journalist.
Previous Help your opponent on the home straight. His gesture went around the world [WIDEO] Athletics
Next realme GT 2 Pro will be a true flagship? 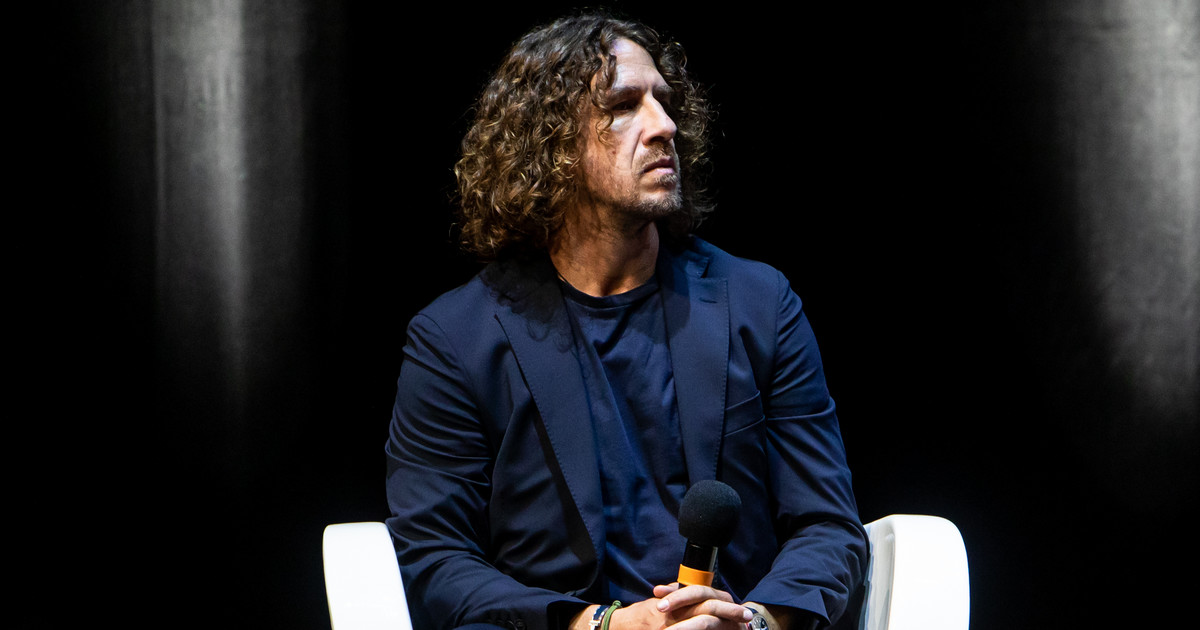 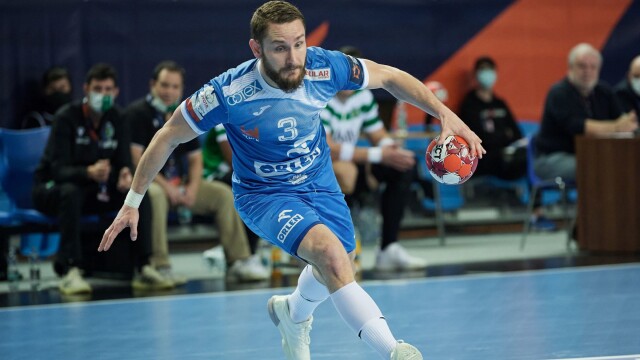 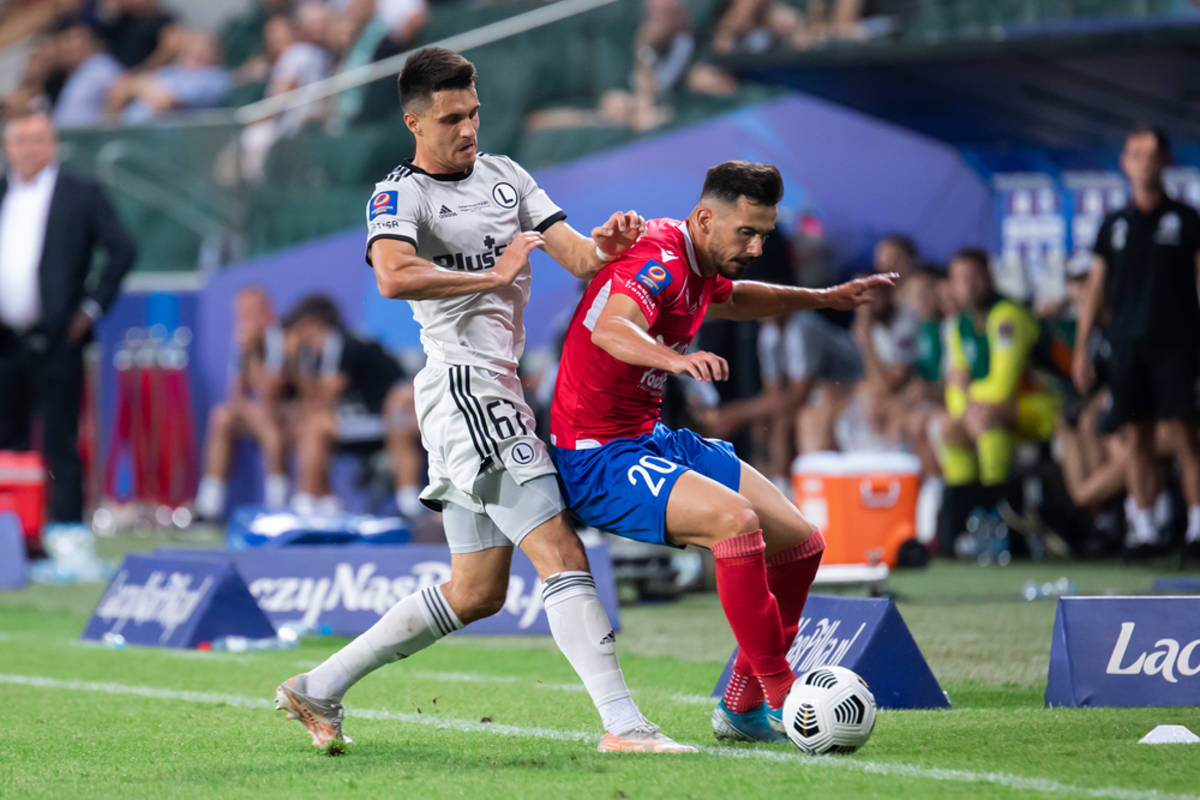