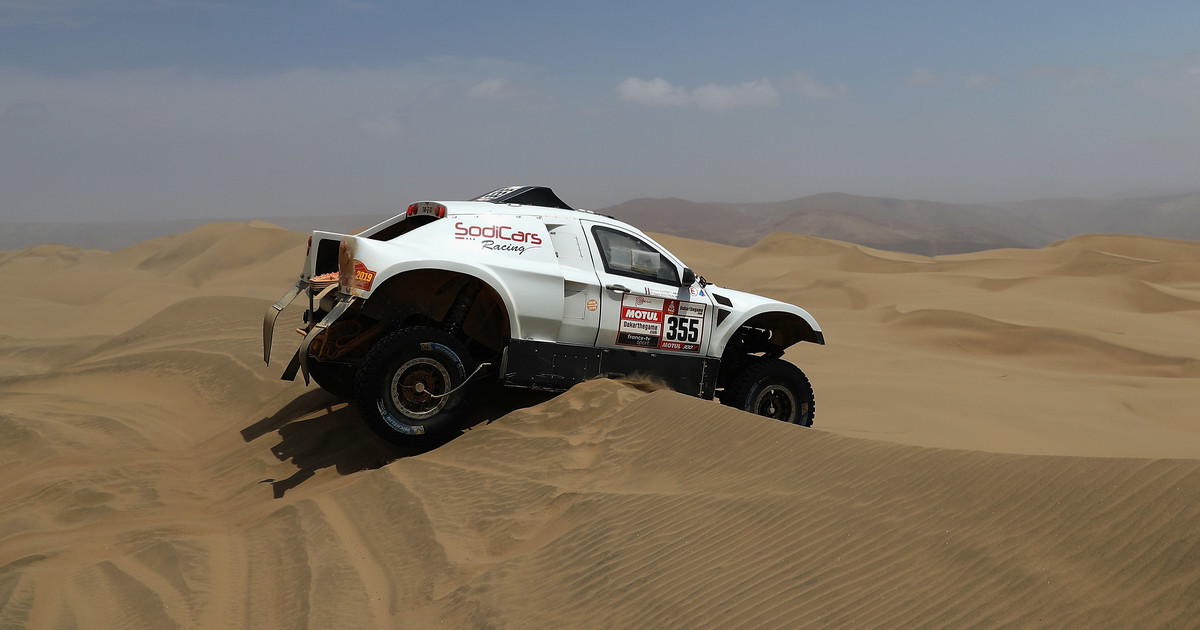 Attempted terrorist homicide during the Dakar Rally. An investigation has started

The investigation will be conducted by the Directorate of Internal Security (DGSI), one of the most experienced units of the French security services in fighting terrorism.

On Thursday, December 30 in Jeddah, the service car of the Sodicars team, which was to start in the rally, exploded.

There were six people in the car, no one was killed, and Philippe Boutron was seriously injured. He’s a French businessman, president of the US Orleans second-tier football club.

Boutron was entered for this year’s Dakar, he was to compete in it for the ninth time.

Initial findings of the causes of the outbreak, as presented by the Saudi services, did not rule out the attack, but did not directly confirm it either.

– The Team Sodicars service car was suddenly immobilized while driving outside the hotel and caught fire. There may be an explosion, but its causes are not yet established, said rally director David Castera.

The Saudi Arabian authorities have put the police and services on standby. In a special message addressed to the participants, they call for increased vigilance. The entire route, campsites and hotels received additional protection.

David Martin is the lead editor for Spark Chronicles. David has been working as a freelance journalist.
Previous 2 new symptoms of the Omikron variant. They have them fully vaccinated
Next Coronavirus infection report 4.01.2022 (Tuesday) 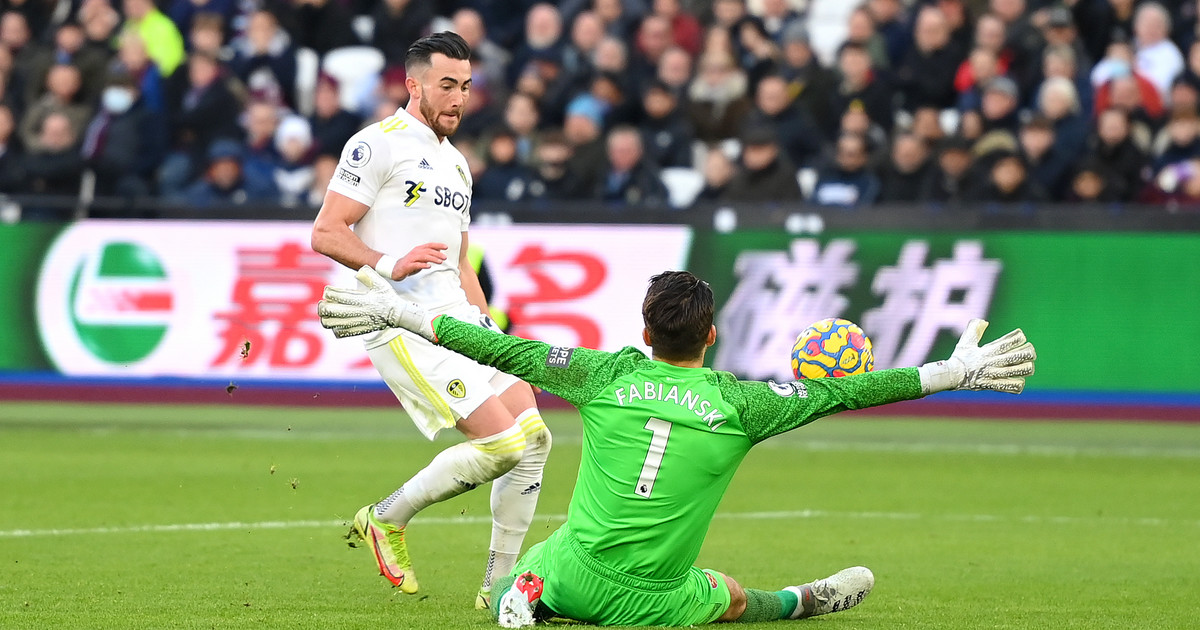 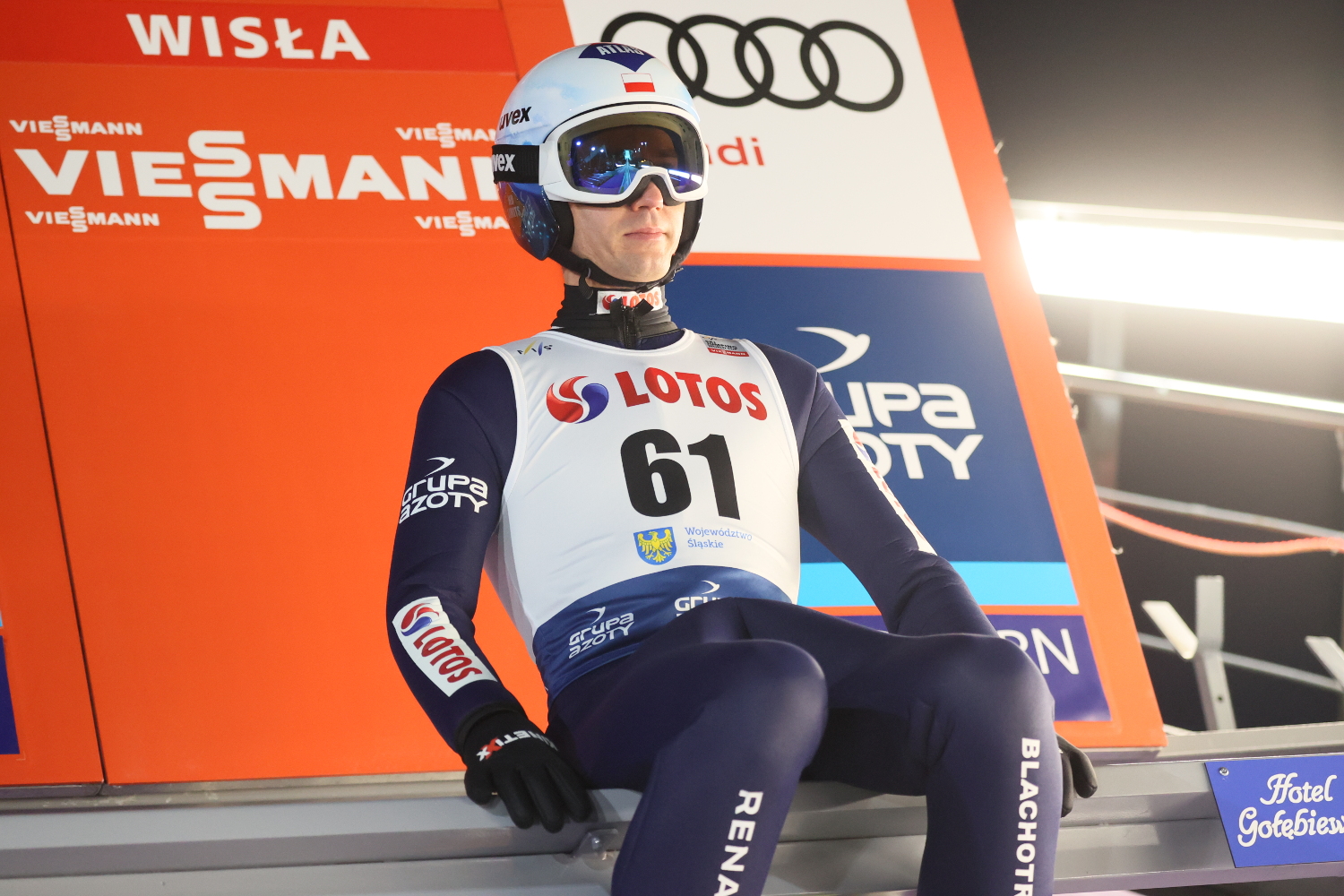