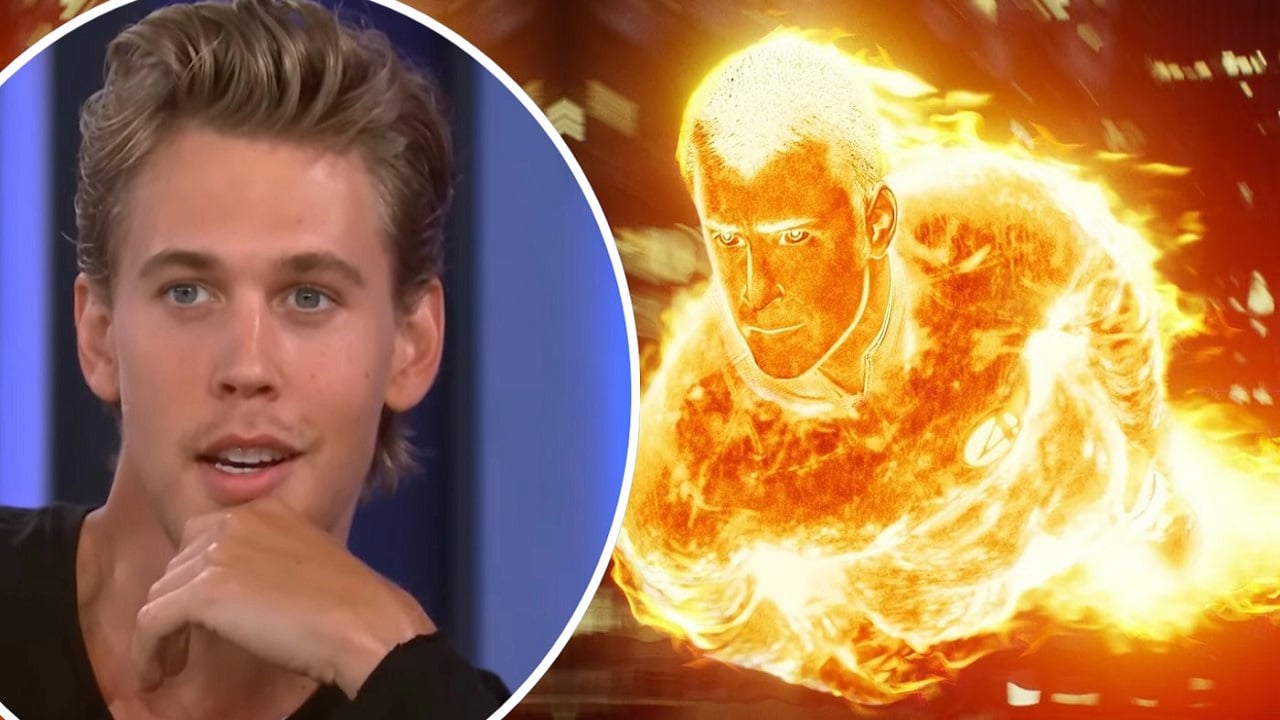 Austin Butler aims for the Human Torch after Elvis?

Austin Butler he garnered much praise for his role as the King of Rock ‘N’ Roll, Elvis Presley, in Baz Luhrmann’s rock biopic, Elvis. Now Austin Butler is looking to break into superhero movies as he is said to be actively considered for the role of Johnny Storm aka Human Torchfor the Marvel Cinematic Universe in the Fantastic Four.

Only the director has been confirmed at the moment

Portal The Direct has learned that Butler has shown interest in joining Marvel’s first family. However, the head of Marvel Studios, Kevin Feigehe has declared: “no cast [è] currently in progress”. So far, the only news that has been confirmed is that WandaVision director Matt Shakman is taking over as director when Jon Watts opted not to take on the project after directing the Spider-Man trilogy.

This also comes after the news of John Krasinski who claims he has had no talks with Marvel about returning as Mr. Fantastic Reed Richards after making a surprise cameo in the parallel universe adventure Doctor Strange in the Multiverse of Madness. This will be the comic property’s second (technically third) reboot after two franchise attempts stalled. The 2005 Fantastic Four film starring Jessica Alba and Chris Evans was going to have a sequel, but the 2015 film, Fantastic 4, went through an infamous production reshoot and flopped.

THE Marvel Studios they had announced their intention to release Fantastic Four in 2025, so there’s plenty of time for the pre-production stage. Sneider adds that the talk around Tinsel Town is that every actor wants to be a part of the two big upcoming MCU franchises, Fantastic Four and X-Men.

David Martin is the lead editor for Spark Chronicles. David has been working as a freelance journalist.
Previous Doctor Strange 2, John Krasinski has no expectations about the future of his Reed Richards!
Next For Gianni Infantino the World Cup in Qatar is already «the best ever»