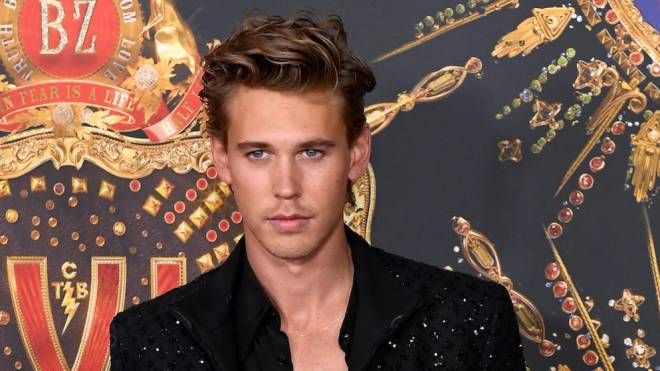 Austin Butler: who is the lead actor of the movie ‘Elvis’ – Magazine

Austin Butler is Elvis Presley in the biopic ‘Elvis’ directed by Baz Luhrmann. The American actor is in his first real starring role in such an important film and having been chosen to play the king of rock ‘n’ roll has certainly paved the way for him in the world of the star system. Let’s find out who Austin Butler is.

Who is Austin Butler

Born in Anaheim, California on August 17, 1991, Austin Butler is the second of two children. His first work experience was shared with his older sister Ashley. In fact, in 2005 both took part in the US sitcom ‘Ned – School of Survival’ and Austin played Zippy Brewster, one of the recurring characters, in 41 episodes.
As for his private life, in the past Butler has been linked for almost ten years to fellow actress Vanessa Hudgens, another former Disney baby star; currently is in a relationship with Kaia Gerber, model and actress, daughter of Cindy Crawford.

‘Ned – School of Survival’ was just one of Butler’s first television sets. Anaheim, his native county, is absolutely considered the kingdom of Walt Disney Pictures and there are in fact several teen series and productions of the brand in which the actor took part. He has appeared in several episodes of ‘Hanna Montana’, the sitcom that launched Miley Cyrus; ‘Wizards of Waverly’; ‘Zeke and Luther’ and ‘Jonas LA’, starring the Jonas brothers.

On TV he also worked in ‘Zoey 101’ with Jamie Lynn Spears and was part of the regular cast of ‘The Carrie diaries’, the prequel to ‘Sex and the city’.
Butler also appeared on the big screen: in ‘Aliens in the Attic’ (2009) with Ashley Tisdale (who also wanted him by his side in the television feature ‘The fabulous adventure of Sharpay’, the spin-off of ‘High school musical’ ), in ‘Yoga Hosers’ (2016) and ‘The Dead Don’t Die’ (2019). He was also part of the cast of Quentin Tarantino’s ‘Once upon a time… in Hollywood’ with Brad Pitt and Leonardo Di Caprio.

When Austin Butler found out he had been cast to play Elvis Presley in Luhrmann’s biopic, he spent an entire day strolling through Los Angeles in search of the artist’s related locations. On the set, the actor also worn over 90 costumes. Many of the dresses have been recreated by Catherine Martin, the costume designer, inspired by Presley’s real outfits, others are unedited and imaginary, but are reminiscent of some of her iconic looks and have been useful in telling the story.

David Martin is the lead editor for Spark Chronicles. David has been working as a freelance journalist.
Previous Fans accuse Selena Gomez of mocking Hailey Bieber with video on TikTok
Next Natalie Portman says she tried to impress her kids on set