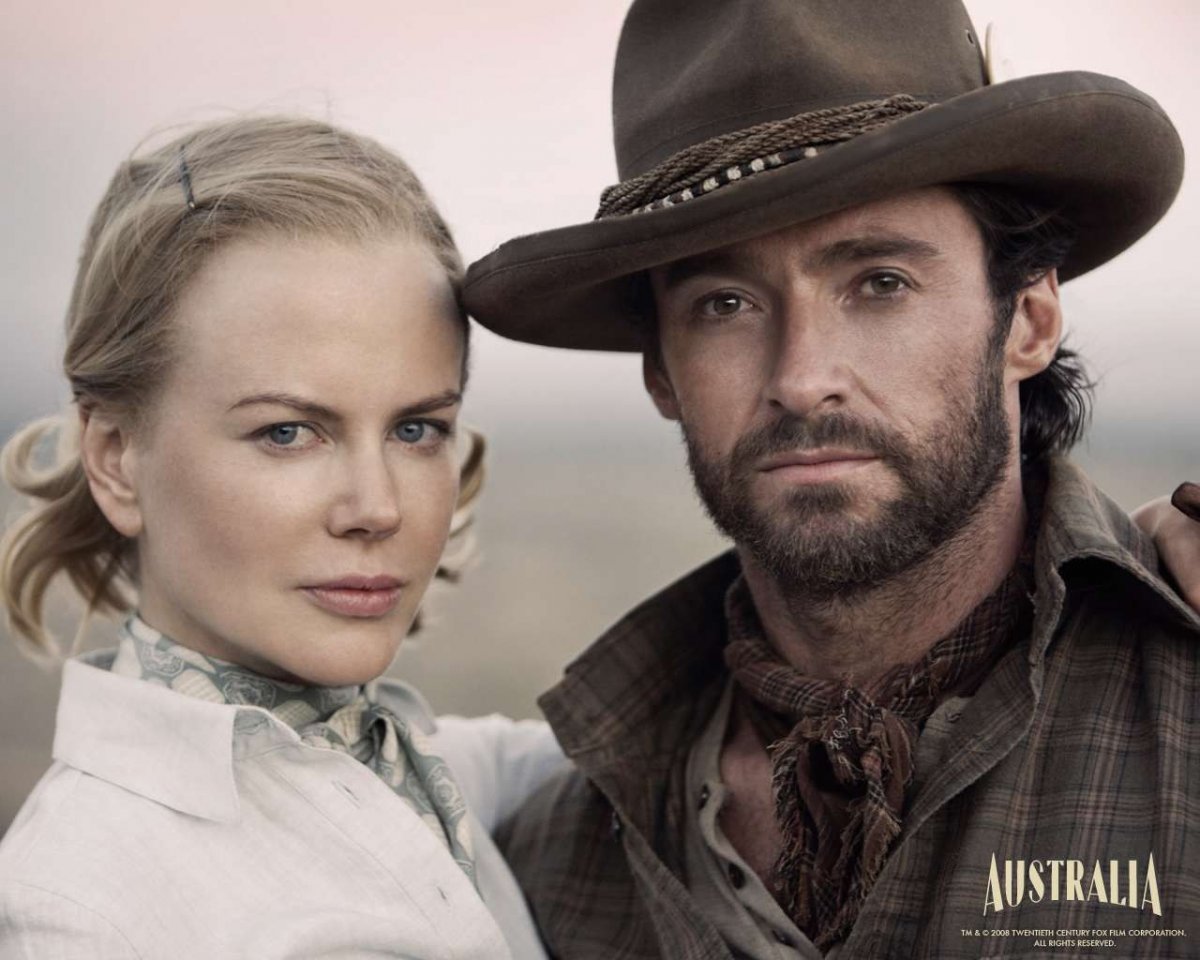 Australia: Baz Luhrmann’s film will be re-edited in the Hulu Faraway Downs series

Baz Luhrmann has decided to reassemble his epic Australia adventure, turning it into a limited series consisting of six episodes.

Primo Quentin Tarantino adapted The Hateful Eight in the form of a miniseries for Netflix. Now, Baz Luhrmann prepares to revisit his romantic epic of 2008, Australiaturning it into one limited series for Hulu.

Australia sees Nicole Kidman as an English aristocrat who inherits a herd run by a herdsman (Hugh Jackman). Baz Luhrmann’s new cut will reinvent the film in a six-episode miniseries titled Faraway Downs. The Hulu project will make full use of footage from Luhrmann’s original film, with a new ending and updated soundtrack. The director previously revealed that he had shot three finals for Australia, but only one had been seen by audiences in theaters.

Faraway Downs will premiere this winter on Hulu, with streaming rights to Disney + and Starz + internationally.

“I initially decided to take the idea of ​​the Gone with the Wind-style epic and turn it upside down: a way of using romance and epic drama to shed light on the roles of First Nations people and the painful scar in Australian history of stolen Generations. “Luhrmann said. “While Australia the film has a life of its own, there was another telling of this story; one different levels, nuances and even alternative twists that an episodic format allowed us to explore. Drawn from the same material, Faraway Downs is a new variation on Australia that the public can discover “.

Australia: Nicole Kidman and Baz Luhrmann vowed not to work together anymore, that’s why

Faraway Downs will expand on the drama of Lady Sarah Ashley (Kidman) struggling with a cattle baron plotting to take over her land while a young indigenous Australian named Nullah (Brandon Walters) is involved in the government’s racial politics now called Stolen Generations. The film spans four years showing the impact of World War II on the antipodes.

David Martin is the lead editor for Spark Chronicles. David has been working as a freelance journalist.
Previous Ms. Marvel: Iman Vellani on his obsession with the first Iron Man movie: “It means a lot to me”
Next Rebecca Hall and Tim Roth in the trailer for Resurrection, a psychological thriller presented at Sundance