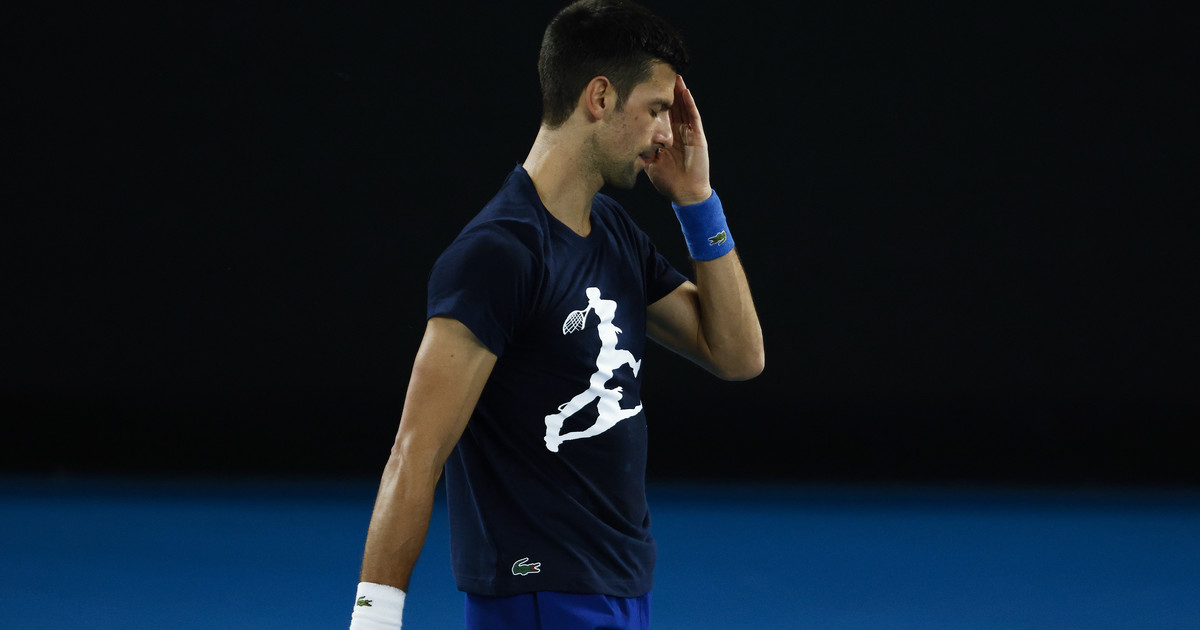 Australian Open 2022. Novak Djoković has the support of the President of Serbia

“If you wanted Djokovic not to win the trophy for the tenth time, why didn’t you tell him right away, why didn’t you let him know he couldn’t get a visa? Why are you harassing him?” Alexander Vucci asked

“You often teach us about the rule of law. a day, two, five days or more will not change the attitude of our nation towards people from Australia, whom we respect and value very much, but also towards Novak Djokovic “- announced Vuć

Recall that Djoković received a special medical certificate to participate in the Australian Open without vaccination. This decision was made by two independent medical commissions. The Serb flew to Melbourne, where he was detained by the border services. First, he was in solitary confinement at the airport and then transferred to a refugee center.

On January 10, a federal court ruled that the 34-year-old tennis player’s visa was valid. Therefore, Djoković was released from the hotel. Now he has been arrested again.

The Australian government’s stance is tough not to trigger anti-vaccine sentiment. “The presence of Djokovic in Australia, who is not vaccinated against COVID-19, could spark anti-vaccination sentiment in the Australian community, potentially leading to an increase in social unrest like before in Australia,” said Australia’s Immigration Minister Alex Hawke.

David Martin is the lead editor for Spark Chronicles. David has been working as a freelance journalist.
Previous Taxes 2022 – Polish Deal. Paweł Borys, the president of PFR, comments
Next Crisis on the border. The Orlen company designed the spans of the dam

Luis Díaz moves closer to Liverpool. After accepting the offer from FC Porto, now the …