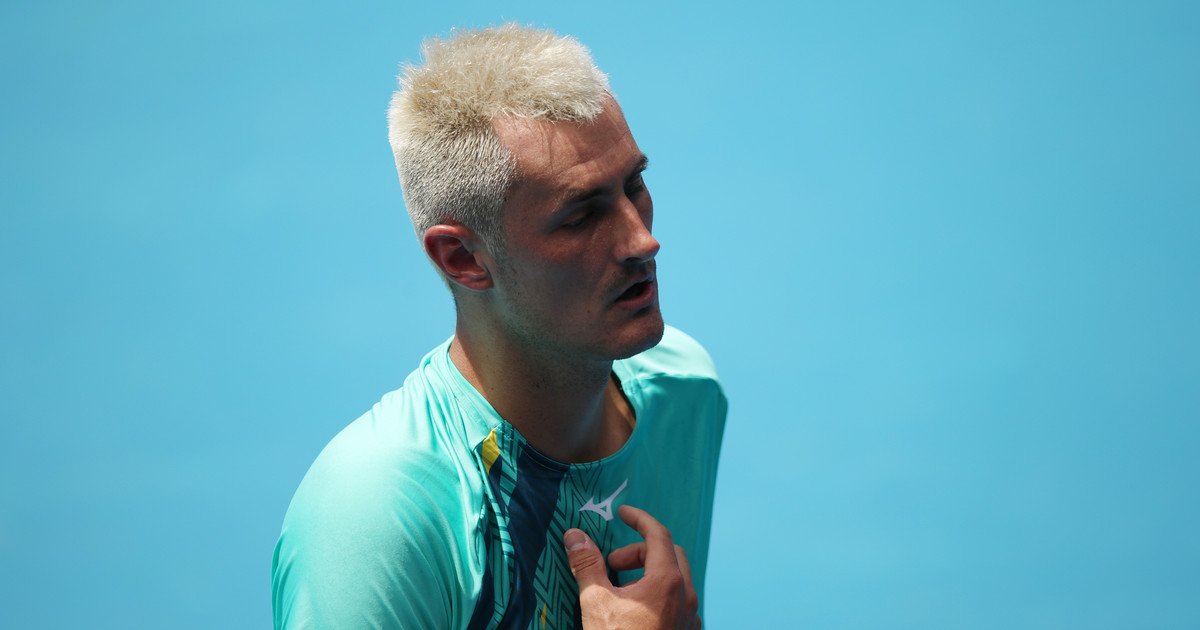 Australian Open. Bernard Tomic: I am sure I will get a positive result

The Australian tennis player was still 17th in the ATP ranking in 2016, which made him one of the players who aspired to take the highest places in tournaments. Recent years have been much worse for him, and now Tomic is only 260th in the ranking.

Bernard Tomic had to qualify for the Australian Open in order to have a chance to appear in the main ladder. We know, however, that it will not happen, and the player was eliminated in the first round after the match against Roman Safiullin. The fans did not hide their surprise at the words that Tomic used to judge in the second set.

– I am sure that I will test positive for COVID-19 in the coming days. I’m sure. I can buy you dinner if it doesn’t happen in three days (…). I can’t believe nobody is tested – said Bernard Tomic to the judge.

Interestingly, despite such a strange message to the referee, the game was finally finished. The Russian defeated Tomić and advanced to the next round of the qualifying round, while the Australian announced that he had already gone into isolation following doctors’ recommendations.

The Australian Open was supposed to be one of the safest tournaments for tennis players. Only vaccinated players were allowed to participate (in the end it was abandoned because unvaccinated Novak Djoković was to play), each of the tennis players had to undergo tests and quarantine before the start of the game.

David Martin is the lead editor for Spark Chronicles. David has been working as a freelance journalist.
Previous “The gains will be much greater than the losses.” Sasin on the merger of Orlen and Lotos
Next Vladimir Putin is sick? Experts’ dark theory – o2