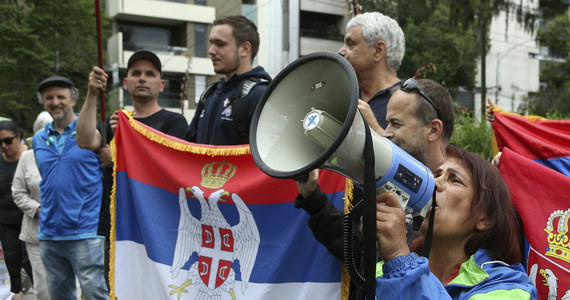 Australian Open. Novak Djoković must take into account the anger of the tennis players

The canceled visa of Novak Djokovic changed the turn of the case of the famous tennis player who went to Australia to participate in the Australian Open. Initially, the controversial decision to participate in the tournament in the face of the alleged lack of vaccination aroused many protests, now the Serbs are protesting against the decision to cancel Novak Djokovic’s visa and his possible deportation from Australia. According to the local authorities, the Serbian tennis player does not have sufficient grounds to claim exemption from vaccination against Covid-19.

Serbs are protesting in the country, but are also getting ready for protests in Australiawhere a sizable Balkan minority lives. At the same time, many tennis players are critical of Novak Djoković and his attempt to circumvent the regulations governing the Australian Open. – It would be difficult for Novak Djokovic to play at the Australian Open now. He hurt many people, angered Australians. They are all tired of the fight against coronavirus, bostoning and lockdown, and he tried to bypass them – says Barbara Schett, quoted by Eurosport. – In this situation, if he was to play, he must take into account the negative reaction of the audience and whistles.

Novak Djoković is to wait for the decision until Monday. He has not been deported now thanks to the intervention of his lawyers.

David Martin is the lead editor for Spark Chronicles. David has been working as a freelance journalist.
Previous Gas price increases. Cooperatives and communities will pay even several hundred percent more
Next Krzysztof Majchrzak with the coronavirus. He will not play in the ATP Cup 2022 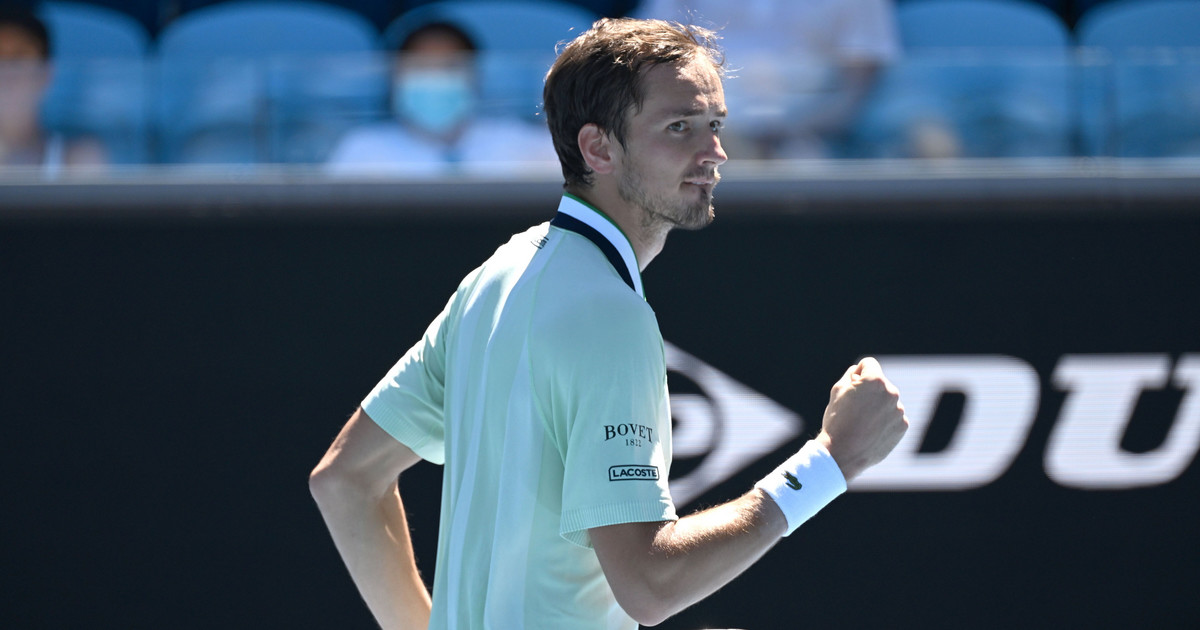 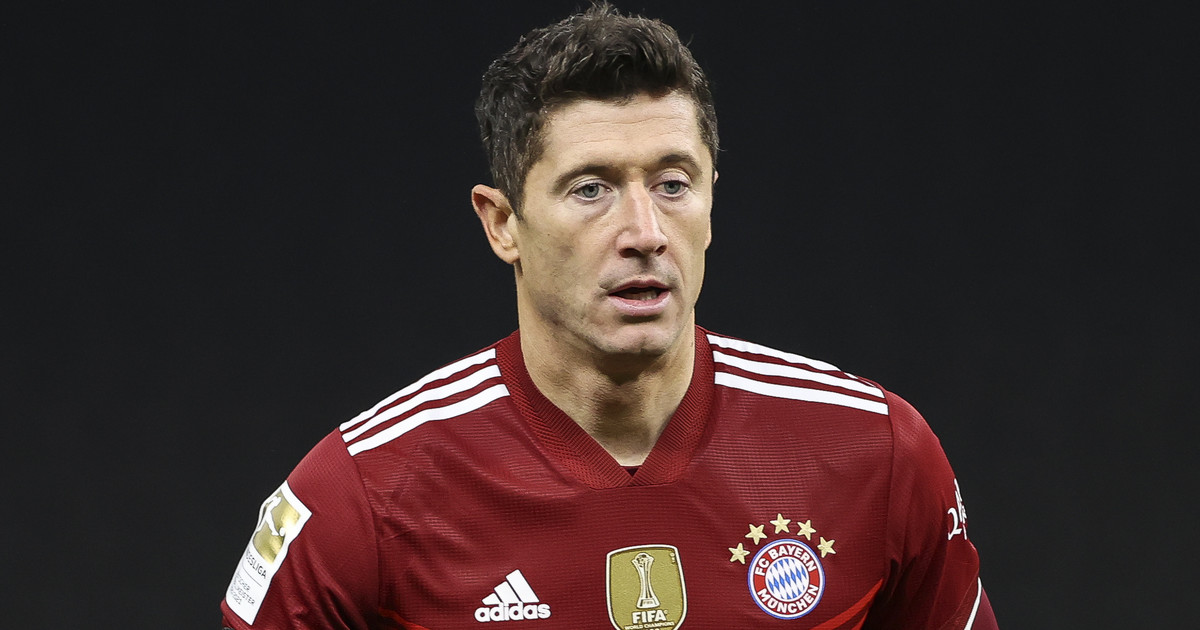