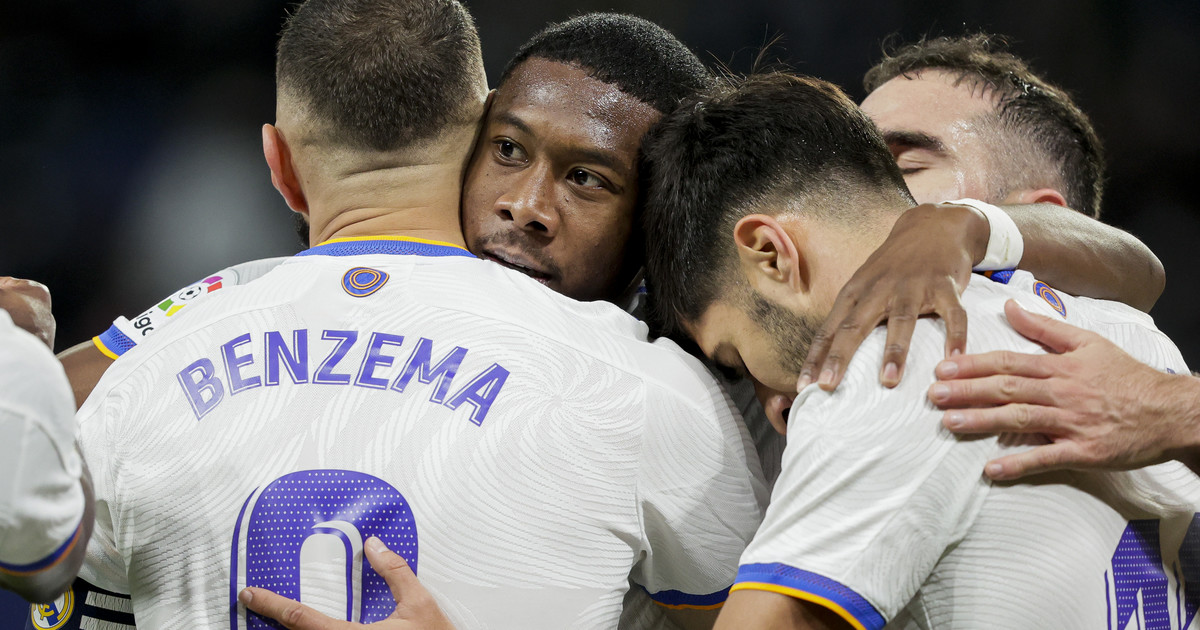 Austria Vienna on the brink of collapse. Will she be saved by … a star of Real Madrid?

The legendary Austrian club has very serious financial problems which are making the team unable to succeed at the moment. As reported by the Austrian “Courier”, Austria currently has as much as EUR 78 million in debt. After 15 games of the current season, the players from Vienna are in the middle of the table and cannot compete with the first place Red Bull Salzburg.

The club had tried to save David Alaba before. The Austrian defender linked to Real Madrid bought 2 percent. shares of the club, but does not intend to end there. The media inform that the footballer wants to support the club in yet another way.

The Austrian “Oesterreich” informs that the footballer would also like to find a wealthy investor for Austria, thanks to whom financial problems would be forgotten. One of the airlines that advertised itself during the Champions League matches is to be a potential candidate.

Alaba’s willingness to help is not accidental. The footballer is a homegrown of a club from the capital of the country, where he made his first football steps. He quickly moved to Bayern Munich, where he has spent years of success, and has been with Real Madrid since this season. The defender does not forget about his roots and tries to save the club that is very important to him.

Austrian media say that despite financial problems, the likelihood of Austria’s collapse is not high. The club is in trouble, but allegedly attracts a lot of interest and it is possible that a new, rich investor will appear soon.

David Martin is the lead editor for Spark Chronicles. David has been working as a freelance journalist.
Previous Sellin on the lack of Morawiecki at the debate in the EP: It’s a cabaret
Next Prime Minister Mateusz Morawiecki met with Chancellor Angela Merkel. The head of the German government is counting on Vladimir Putin 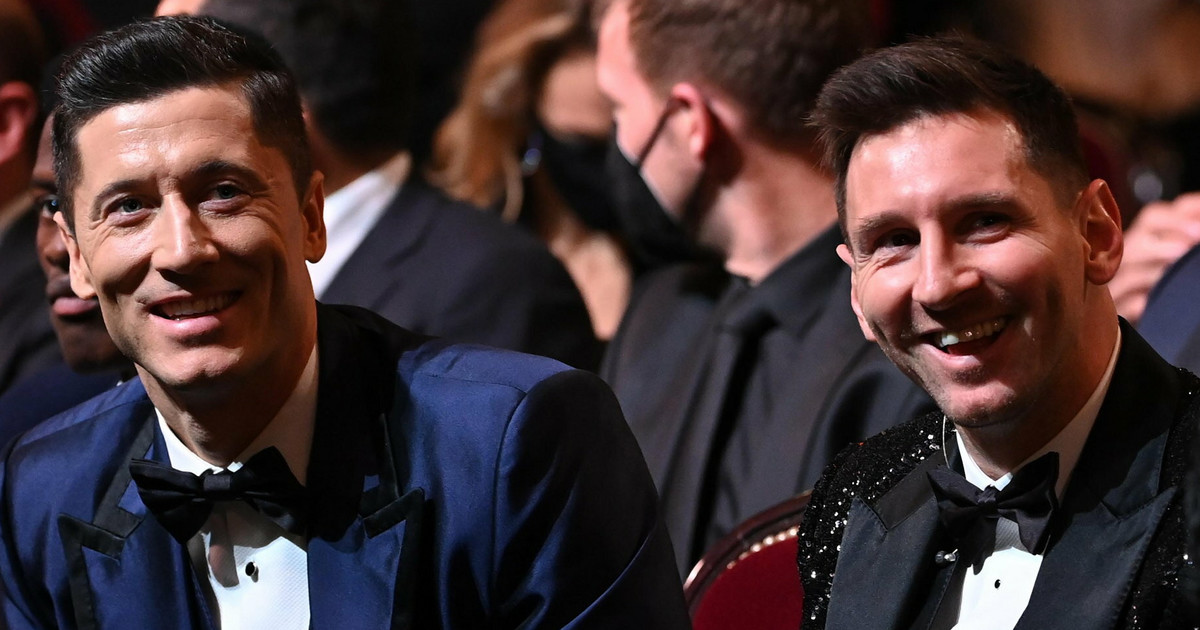 180 journalists voted in the Golden Ball plebiscite. Lewandowski won in the eyes of 45 …