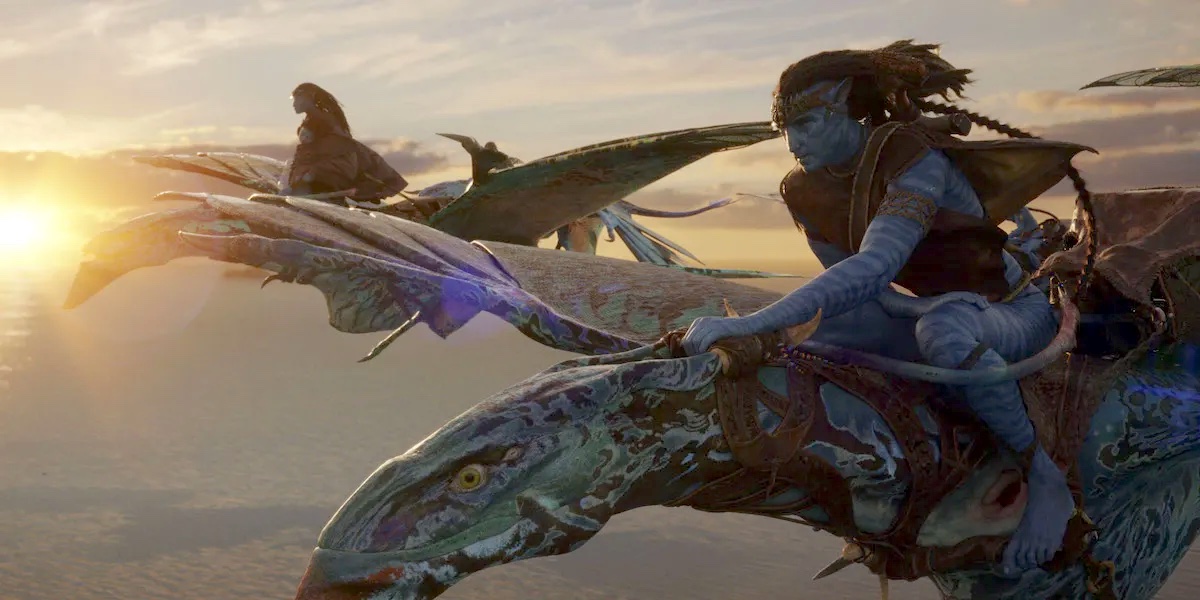 Avatar 2: Sam Worthington and Zoe Saldaña Talk How Jake and Netyri Have Changed as Parents | Cinema

During an interview with Screenrant, Sam Worthington and Zoe Saldaña talked about how Jake and Netyri have changed from parents to Avatars 2 now at the cinema.

Here are the words of the actors:

Sam Worthington: Their responsibilities have increased since they became parents, because having children is the greatest responsibility one can have. You have to protect them, and not just from anything that might hurt them, but also why they might want to emulate their parents. I think it is a burden of no small importance to manage, and it is the reason why they decide to flee. Jake chooses the path of peace, which goes beyond all his instincts.

Zoe Saldana: When can you push? And when to pull instead? I think it’s understandable for a parent to understand that kind of effort to put in, because sometimes when you love your kids so much, you end up having too tight a grip on them. And you have to let them go. When your child says to you: “let me go“, what do you do? For me, these are heartbreaking decisions.

Avatars 2 was released December 14 in Italian cinemas, Avatars 3 will arrive in December 2024.

You can also follow the BadTaste editorial staff on the channel hosted by Twitch!

David Martin is the lead editor for Spark Chronicles. David has been working as a freelance journalist.
Previous How we broke up at the end of Emily in Paris 2
Next make your life better