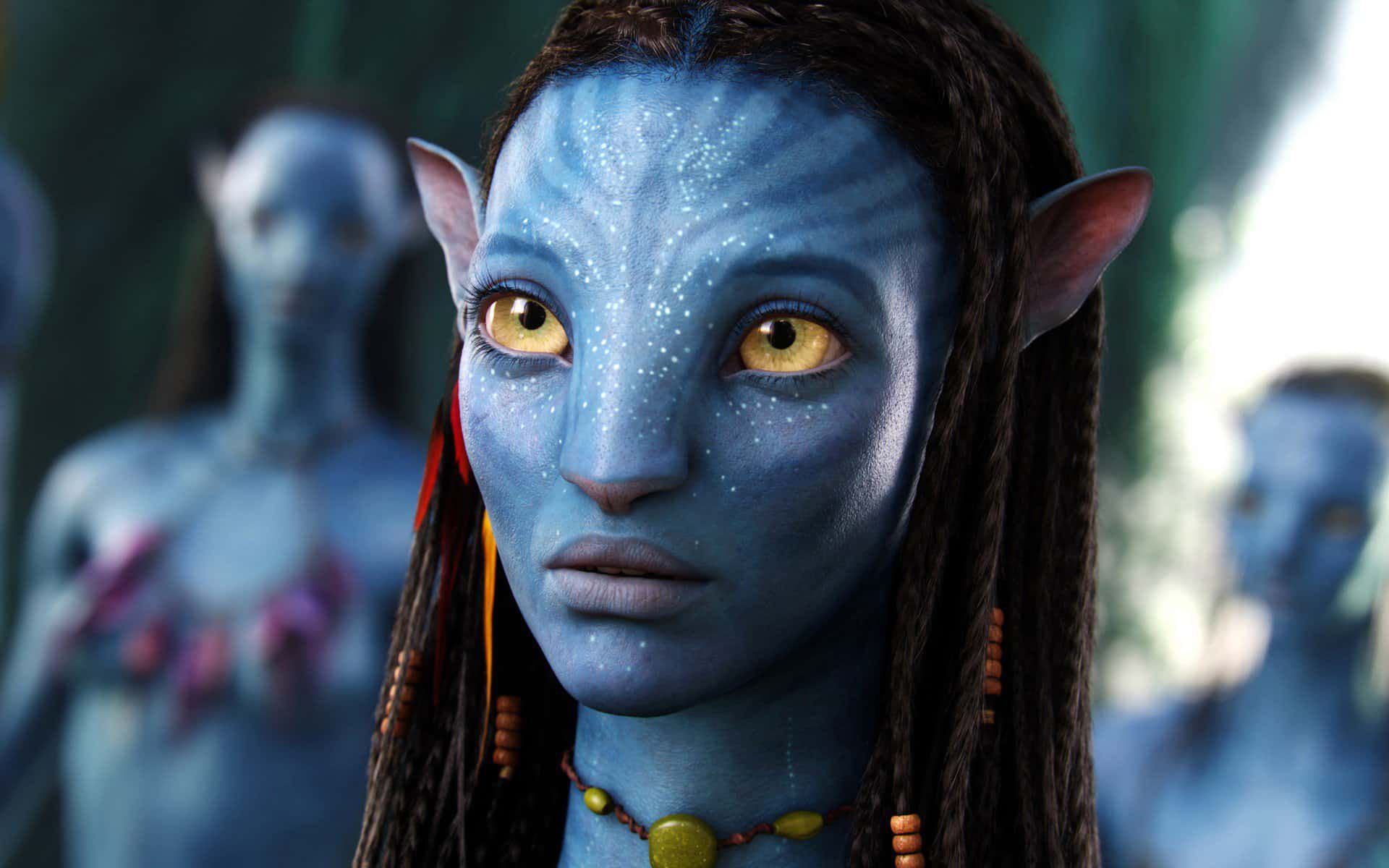 Avatar: The Way of Water is one of the most anticipated titles of the year. After 12 years from the release of the first chapter we could see how the fate of the characters has been resolved. Zoe Saldana she spoke about her Neytiri and how motherhood has profoundly changed her way of approaching the world.

“When you are young, you are not afraid. You say yes to every challenge, and you jump right in, you learn it, and you don’t even care about the consequences. When you become a parentthe thought of losing something that you love more than you love yourself is unimaginable” said the actress speaking of how much becoming a parent is capable of changing a person in all his deepest attitudes.

The first to tell something was Kate Winslet who revealed the rivalry that there will be between her and Neytiri. Zoe Saldana retraced the background of her character by telling how has inevitably grown. “These children are powerful. They’re just gorgeous, because they’re from Neytiri and Jake. So we are going to experience Pandora and the oceans of Pandora through their eyes. And we’re going to do it all for the very first time, as they’re doing it for the very first time. And it’s really beautiful” concluded the actress.

Meanwhile at Comic-Con in Brazil the first 18 minutes of the film were shown which, apparently, led to an incredible success with critics and audiences. What do you think? Tell us about it in the comments!

David Martin is the lead editor for Spark Chronicles. David has been working as a freelance journalist.
Previous Beautiful Ana De Armas shows off her new look next to Chris Evans
Next Mia Goth: 10 things you don’t know about the actress