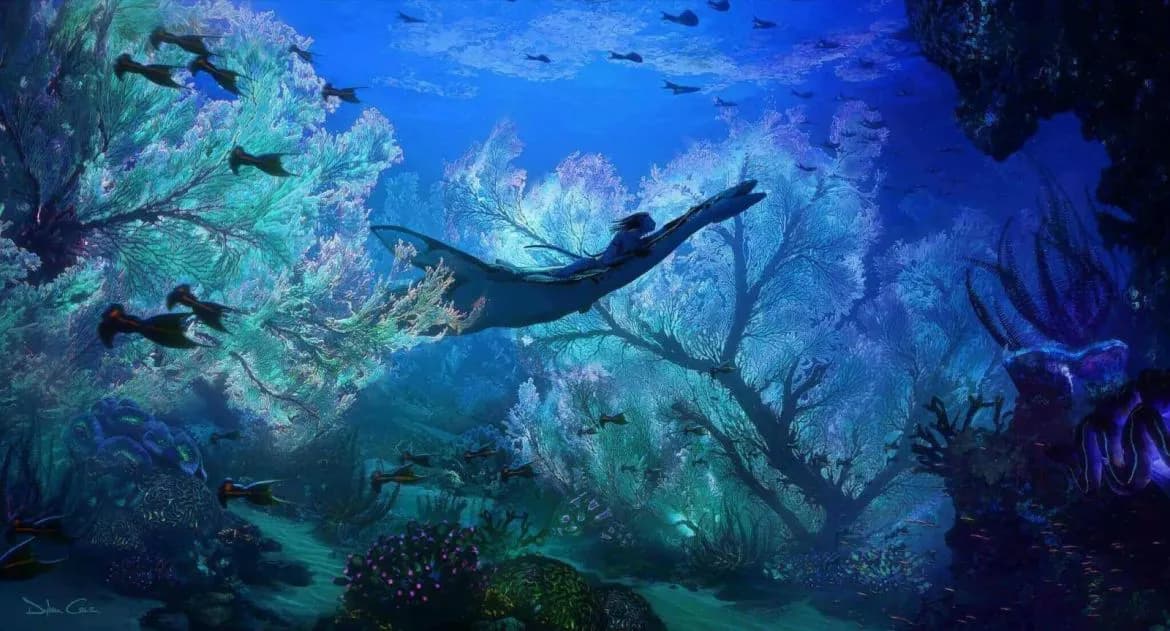 Avatar: The Way of Water: CGI will once again be innovative 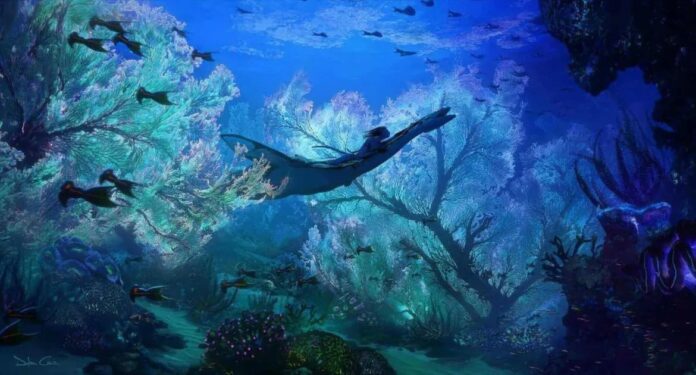 In a new video as part of their “VFX Artists React” series, the Corridor Crew artists check out the trailer for Avatar: The Way of Water and explain why CGI is so revolutionary.

In addition to highlighting the incredible advancements made to the CGI skin, the hosts delve into a particular shot of the trailer that showcases an all-new water simulation technology patented by the film’s leading visual effects house, Weta Digital.

Ian Hubert: “The piece that I think is crazy is the surface tension in the lower left, the way it goes into that intertwined piece. I don’t remember ever seeing surface tension on that complex and dynamic scale. As the water goes away and is still trapped there in the bits [di tessuto]”.

Sam Gorski: “Other than that, from a visual and rendering point of view, I don’t even know how many patents they have made. But I’ve seen little blurbs appear like, ‘Oh, great, Weta has like 4 or 5 new water simulation patents,’ for really unique cases like this shot. “

Wren Weichman: “I think a two-stage water simulation is taking place here. Normally, when doing a water simulation they rely heavily on particles and are doing the first particle simulation for water. But then, when it actually interfaces with something I think what [il nuovo brevetto] it says is that it is actually generating new particles on those real surfaces and this is somehow creating the illusion of that water tension you are talking about.[…] Weta is famous for literally inventing tools from scratch to make their films ”.

Avatar: the way of water takes place in and around the ocean. Sully (Sam Worthington) and Neytiri (Zoe Saldana) they have children. “Wherever we go,” says Sully, “I know one thing, this family is our stronghold.” The sequel looks even more stunning in its deep blue graphics than the 2009 film. All-new creatures: We see the Na’vi about flying fish, birds, creatures communicating with a whale, yet somehow divided despite their affinity for the nature: alien people are divided, they fight against each other in a fight between guns and arrows. It truly is a whole new world that raises the stakes of the previous 3-time Oscar-winning film.

The cast of the film series consists of Kate Winslet, Edie Falco, Michelle Yeoh, Vin Diesel, together with a group of actors who play the new generations of Na’vi. The protagonists of the first film will also return to the films, that is Sam Worthington, Zoe Saldana, Stephen Lang, Sigourney Weaver, Joel David Moore, Dileep Rao And Matt Gerald. 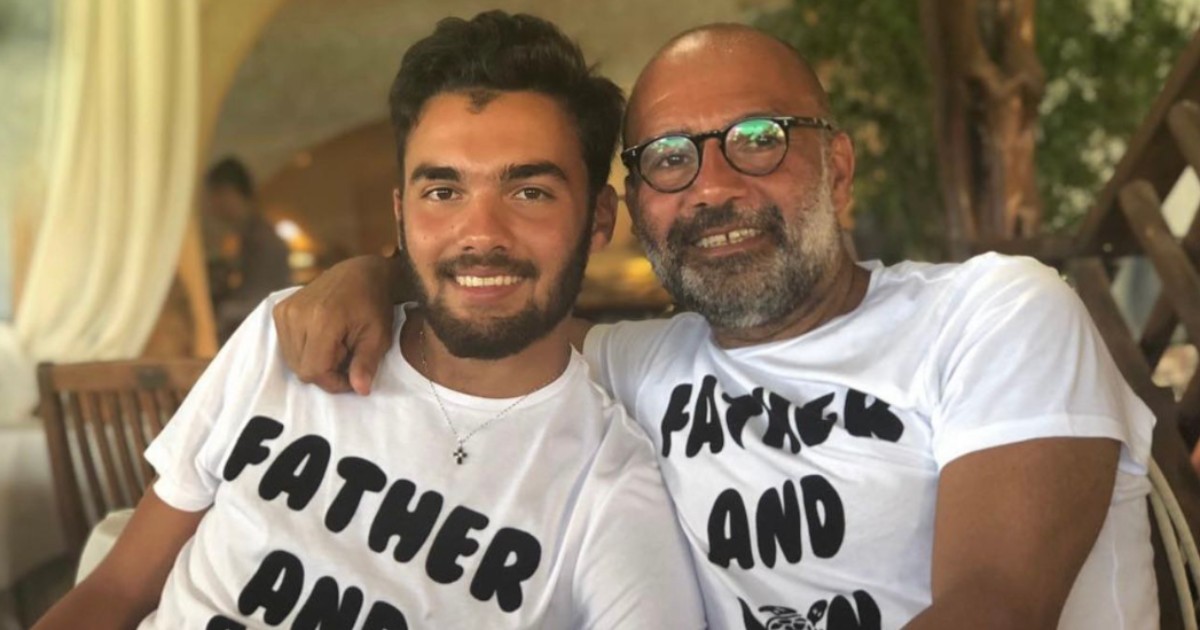 Today is Father’s Day! Celebrities took to social media this Sunday to honor the main …