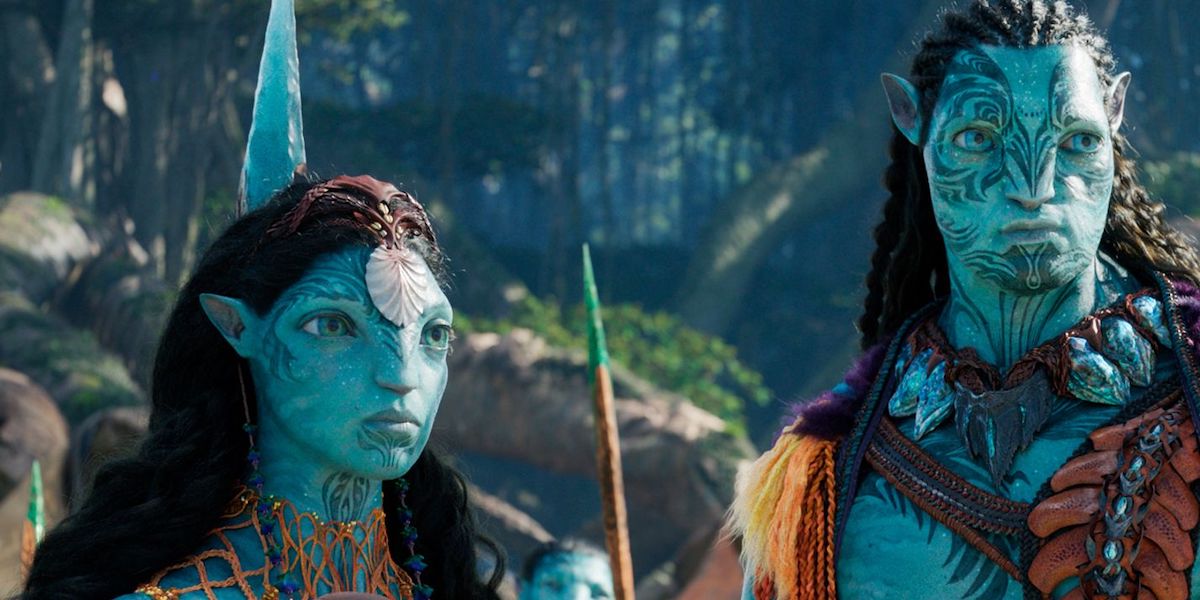 Avatar: the way of water, Kate Winslet on the cover of Empire, new images! | Cinema

The cover film on the next issue of Empire Magazine is none other than Avatar: the way of waterto which the cover story of the magazine is dedicated.

Protagonist of the cover Kate Winsletwho in the film will play Ronal, a Na’vi warrior. With Tonowari (Cliff Curtis), leads the Metkayina tribe, who lives on the ocean shore of Pandora and plays a central role in the second film.

“She is a very loyal and fearless leader,” Winslet explains to Empire. Ronal follows in the footsteps of James Cameron’s heroines such as Sarah Connor, Ripley and Neytiri: “She is strong. A warrior. Even in the face of danger, while she is pregnant, she joins her people and fights for what is dearest to her: her family and their home ”.

LOOK – Avatar: The Way of Water, the teaser trailer of James Cameron’s film brings us back to Pandora

His path will cross that of the family of Jake (Sam Worthington) and Neytiri (Zoe Saldana), who must escape from their home and find themselves asking the Metkayina tribe for help: it is not taken for granted that they will be welcomed with open arms.

Winslet told Empire how important the experience of shooting this film underwater was to her, 26 years later Titanic: “James Cameron is much calmer now, while I am much more hyperactive! […] I learned to hold my breath for 7 minutes and 14 seconds. The most incredible thing, for me, was the fact that a middle-aged woman can learn something not only new, but superhuman! “

Here is the cover and the exclusive image:

Find all the news about Avatar 2 in our movie profile.

What do you think of the numbers obtained online from the teaser trailer of the blockbuster of the film directed by James Cameron? If you are registered with BadTaste + you can have your say in the comments box below!

The Badtaste.it editorial team is also on Twitch!