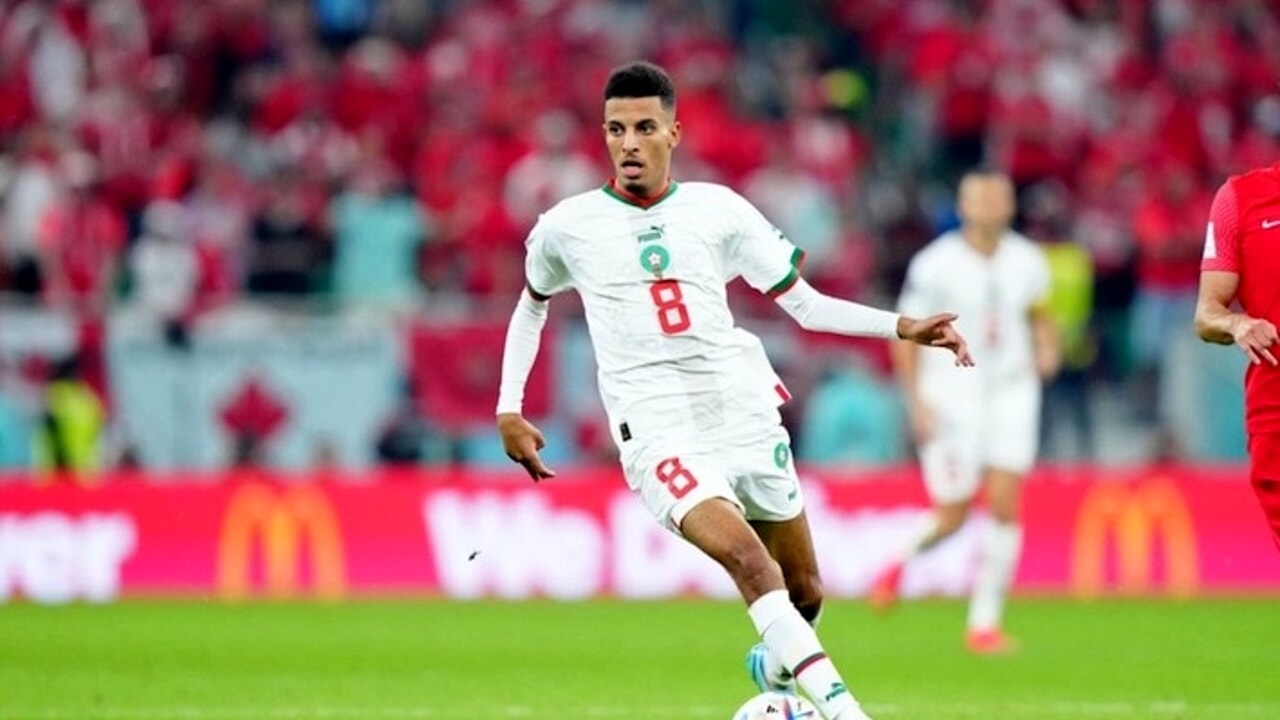 The World Championships not only constitute, for some stars, the fundamental testing ground towards definitive consecration, but often take on the appearance of a showcase of absolute prestige, in which some formations show off their potentially valuable pieces, and in any case destined to have a conspicuous revaluation in the international market. Thus, hand in hand with Morocco’s advance in the world championship, the spotlights are turned on to some of the players who have provided an essential contribution to the success of the Qatari expedition. There is Sofyan Amrabat, director of Fiorentina among the best in his role in Qatar, or the dribbler Sofian Boufal, left winger of Angers. But it was one of the midfielders of the Atlas Lions who struck insiders and fans more generally, so much so that he aroused the admiration of Spain coach Luis Enrique. Who in the press conference to present the match against Morocco – which then eliminated the Iberians on penalties – publicly praised him with a “Mother of mine! Where did this boy come from? He plays really well ”.

The “number eight” of the North Africans, as defined by mister Enrique who made a very pardonable slip of the tongue when quoting him by name, is Azzedine Ounahi, who like his compatriot Walid Cheddira has become the protagonist of an irresistible climb. But if the Italian-Moroccan striker from Bari (of whom we talked about here) only carved out a piece of the eighth-final match against the Red Furies, Ounahi soon became an irreplaceable pawn in the coach’s chessboard, and the militancy in a French C-series lineup until late spring 2021 makes his rise all the more astounding. Born in Casablanca on 19 April 2000 and raised in football at the “Mohammed VI” academy in Rabat, he moved to Strasbourg as soon as he was eighteen, but after two seasons in the second team of the transalpine club a painful rejection arrives: no Ligue 1, but third series with the Avranches jersey.

The… landing in Normandy is the beginning of his fortune: five goals plus an assist in twenty-eight appearances attract the attention of Angers, who take him to the Pays de la Loire for 350,000 euros and make him make his Serie A debut. It only takes a few months to convince the then coach Halilhodzic, who summons him in January 2022 and immediately makes him make his debut – as a starter – in the African Cup of Nations with Ghana, while two months later Ounahi is the protagonist of the second leg of the play-off against the Congo valid for qualifying for Qatar 2022, with a brace and the assist in the final 4-1 round that projects the “Lions” to the World Cup. The change at the helm in the national team is irrelevant, because even with coach Regragui there is a place for the filiform midfielder who is inspired by Iniesta, and it is not in question. Always inside from the start, in the three matches of the qualifying round, then against Spain a quality performance in the possession phase (legacy of his past as an attacking midfielder) but above all a lot of substance: man of the match for duels won, steals and kilometers routes (almost 15), and in the latter ranking he is already at the top of the competition behind the Croatian marathon runner Brozovic. His name is already noted in the notebooks of various clubs, including Italian ones: but the feeling is that the 3-4 million euros to make him move, conceivable before Qatar 2022, are – now – decidedly few.

David Martin is the lead editor for Spark Chronicles. David has been working as a freelance journalist.
Previous Paolo Sorrentino: “We have to save the cinemas, the platforms don’t need us”
Next Vanessa Hudgens sure she talks to spirits: “It’s a gift”