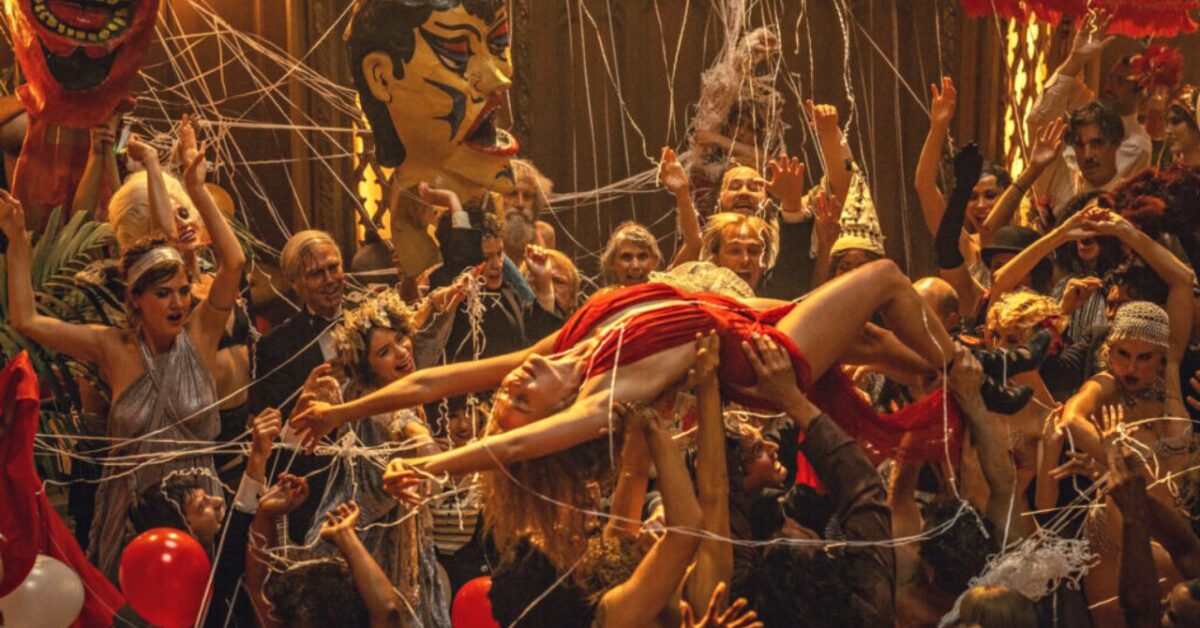 Robbie described the film as “crazy,” revealing: “When I read the script, I thought, it’s like La Dolce Vita and The Wolf of Wall Street have a baby – and I love it. But I was skeptical, could we really show it? Are we allowed to show it? There were so many problematic scenes that I had no idea how we were going to do it.”.

Read also Babylon, Margot Robbie and the (many) nude scenes: “I’m not ashamed of anything”

David Martin is the lead editor for Spark Chronicles. David has been working as a freelance journalist.
Previous Olivia Wilde, Amanda Seyfried and the other best-dressed stars
Next L’Espresso fired Lirio Abbate: in his place Alessandro Mauro Rossi