PlatinumGames has been testing Babylon’s Fall for a long time, so we can take a look at the new gameplay from the production headed for PS5, PS4 and PC. The title is faced with many negative comments – all due to the ineffective visual setting.

Babylon’s Fall is the latest production of PlatinumGames, the team responsible for such offers as the Bayonetta series, Nier: Automata and Astral Chain. Developers have many strong single-player games to their credit, while in the next project they focused on multiplayer gameplay.

The studio shares fresh materials from the Babylon’s Fall tests, and the audience once again does not leave a thread at Square Enix. The latest gameplay again met with opposition from players – under the material you will find many opinions that express dissatisfaction with the strategy adopted by the developers and publisher:

“It pains me to see PlatinumGames being treated this way, fucking live game, it was originally meant to be a single-player story game, but greed … It will fail just like Marvel Avengers.”

“So Nintendo gets Astral Chain, Bayonetta 3, and everyone else gets that shit with live services? Thanks to Square Enix … a “great” use of the PlatinumGames talent, at least it’s not a battle royale, is it? “

“That game had potential, and now it’s shit.”

Earlier, the developers announced that they are still working on improving the graphics, but some fans of the works of the Japanese studio cannot come to terms with “wasting such a talent”. We currently do not know a specific date for Babylon’s Fall’s debut, although we can assume Square Enix plans to release the game in a very quiet time. Bearing in mind the many scheduled premieres at the beginning of 2022, this task will be a bit more difficult.

Fan of video games and new technologies, I am editor in this environment for several years already. I like to share my passion through news, tests and other files. I also love wrestling and Marvel Comics.
Previous Riots in the Netherlands. The Grapperhaus revealed the ringleaders
Next At marketplaces in October, the prices of agricultural products are rising 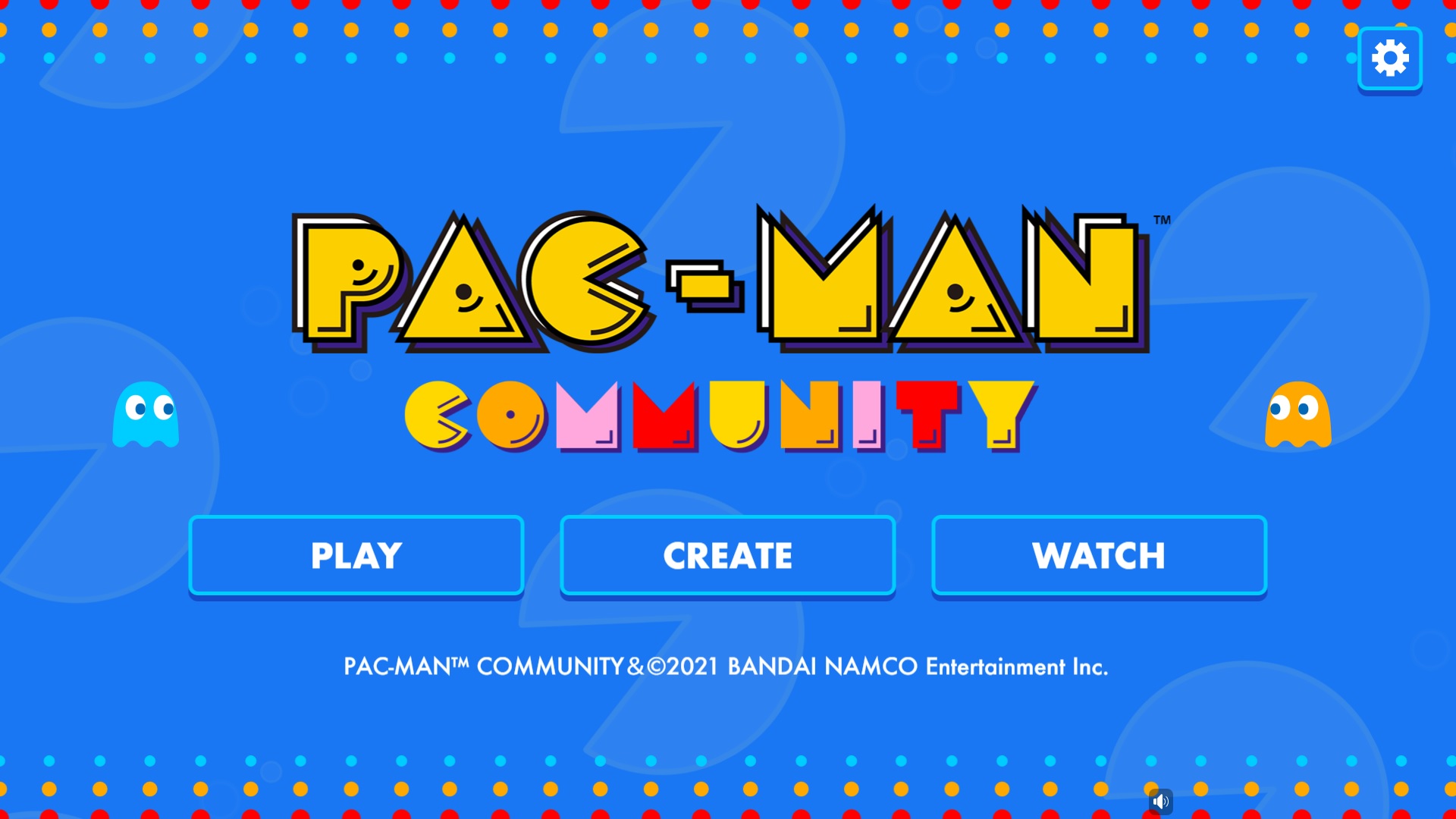 GTA Trilogy – The Definitive Edition continues to be improved by fans. The new mods are impressive

Cyberpunk 2077 has not lost its playable prologue. The creators deny the fan theory of cut missions

Last year, after the premiere of Cyberpunk 2077, there was a theory according to which …