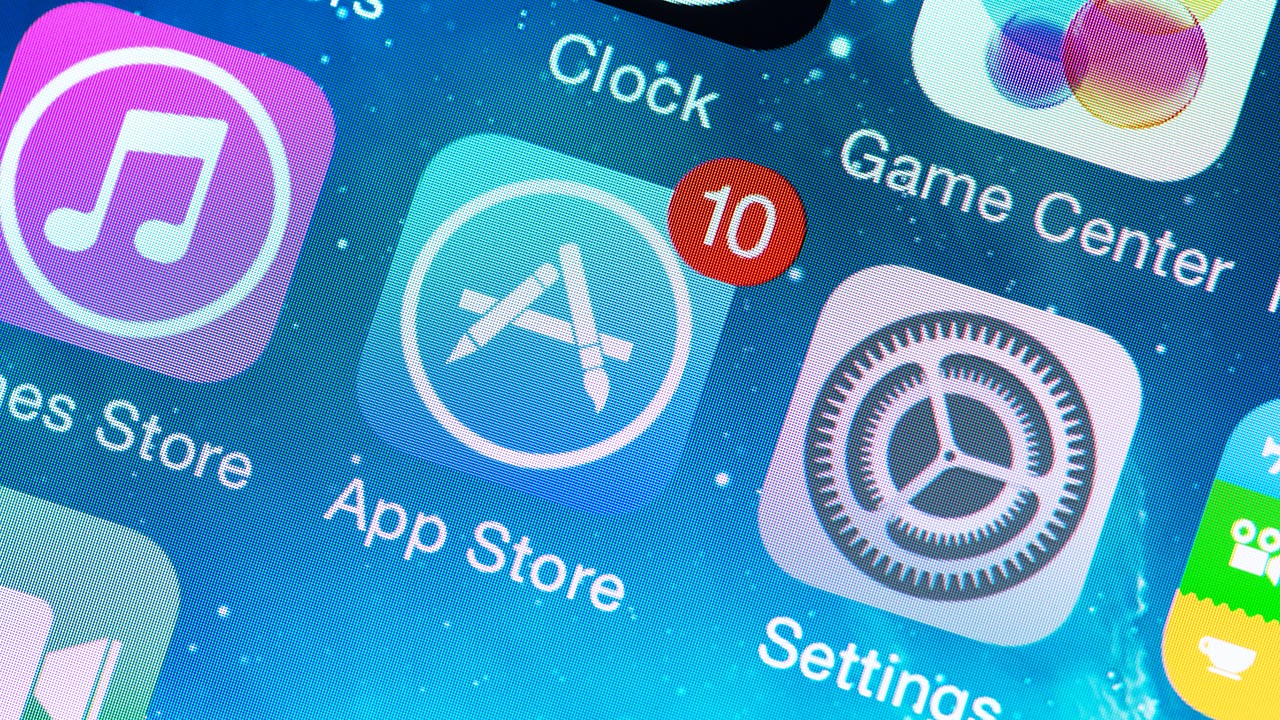 Bad news for owners of iPhone which, notoriously, do not have available (like friends with Android smartphones) a vast ecosystem of free apps but, on the contrary, have to pay for almost everything: soon they will pay even more. It is not an indiscretion, but a news officially communicated by Apple to the developers.


In fact, Apple has announced that it will soon increase the prices of the applications present in his App Store and in app purchases made through those applications. The affected countries are located in Asia, South America, Africa and all the air EUR. Italy included, of course.

Apple raises prices: where, when and why

The countries affected by the increase in the prices of bitten apple apps are: Chile, Egypt, Japan, Malaysia, Pakistan, Poland, South Korea, Sweden, Vietnam and all the territories they use the euro as a currency. These include theItalybut also the France, Germany, Portugal and Spain. The increases will come into effect for both app from the App Store than on in-app purchasesboth from October 5thso in a couple of weeks.

Although the US company has not explained the reasons behind this decision, the most accredited hypotheses believe that it depends on the so-called super dollar, which made the euro and other currencies weaker. For this same factor, other Apple products have undergone an increase in Europe: an example is the new range of iPhone 14which starts at 1,029 euros for the basic model.

L’iPhone 14 Pro Max, on the other hand, it is the most expensive Apple smartphone in history: the price of this impressive device (in terms of price and weight, given that it reaches 240 grams) varies depending on the memory configuration. The minimum price to pay for a 14 Pro Max is well 1,489 euroswhich reaches 2,139 for the variant with more memory.

How much do iPhone apps cost

As regards the applications they in-app purchasesin the countries of the euro area it will pass in a few days from 0.99 euros to 1.19 euros. For the moment, fortunately, the prices relating to the subscriptions and ai recurring payments.

“Once these changes take effect – explains Apple in the official note addressed to developers – the Pricing and Availability section of My Apps will be updated. You can change the price of your apps and in-app purchases (including auto-renewing subscriptions) at any time in App Store Connect. If you offer subscriptions, you can choose to keep the prices for existing subscribers. “

He likes dogs, pizza and popcorn. Already a fanboy of Nintendo and Sony, but today throws anything. He has collaborated on sites and magazines such as GameBlast, Nintendo World, Hero and Portal Pop, but today is dedicated exclusively to Spark Chronicles.
Previous here are which ones and how to use them
Next Leroy Merlin, Livestream Shopping works better than ever