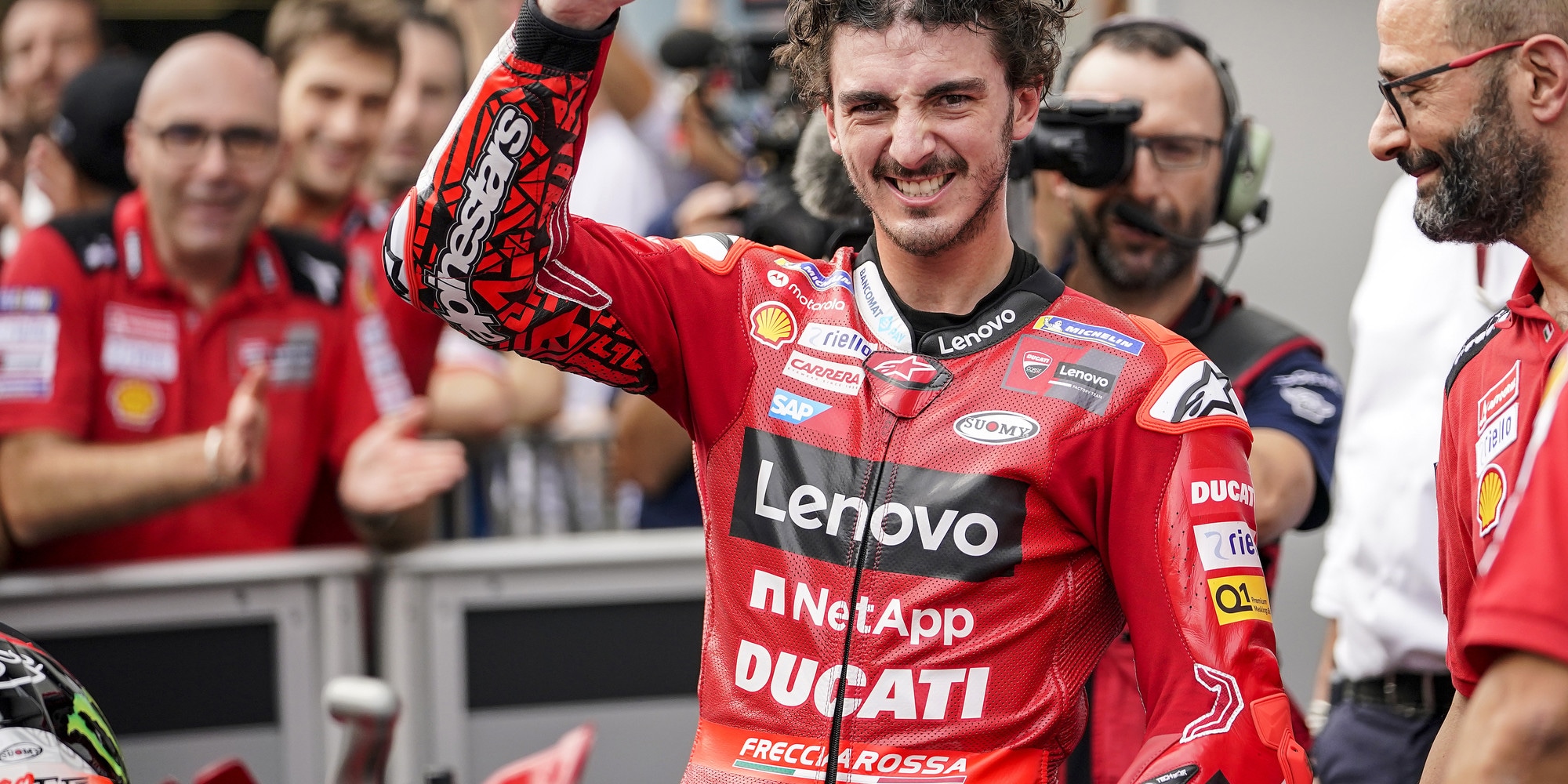 “Bagnaia underestimated. We will not do like 2016 in Argentina”

ROME – In his usual way Davide Tardozzi he put his face in front of the journalists, not shirking any kind of question and defending the work of the drivers and the team Ducati. “Bagnaia he proved to be a champion from the start. This season counts 7 races won plus 4 of the last 6 in 2021 and when he fell he was always in front, but on social networks and media still belittle it – his words reported by “As” -.How do you say he’s not a champion? Also here a Sepang – explains the team manager – he proved to be strong in his head. The potential of this guy has to be recognized. Many have his bike, but the one in front is him. What else must he do? “

“We ask the drivers for attention”

Then again a clarification on any team orders in the house Ducati. “We only ask our drivers for attention, without venturing into risky overtaking. Even though it’s been a long time, everyone at Ducati remembers what happened in Argentina in 2016 (between Iannone and Dovizioso ed). During the race Pecco and Enea overtook each other without problems and this confirms the absence of team orders. Dall’Igna approached the wall because he was worried, asked us if it was appropriate to intervene in some way. But we decided not to, because – adds Tardozzi – we have faith in our pilots. We could have put P2 on Bastianini’s table, but we didn’t “.

David Martin is the lead editor for Spark Chronicles. David has been working as a freelance journalist.
Previous Tod’s: Della Valle, failed bid but on with our project – Ultima Ora
Next Ukraine, Live – Media: “Moscow recruits Afghan commandos to fight in Ukraine”. Russians attack Dnipro in the night