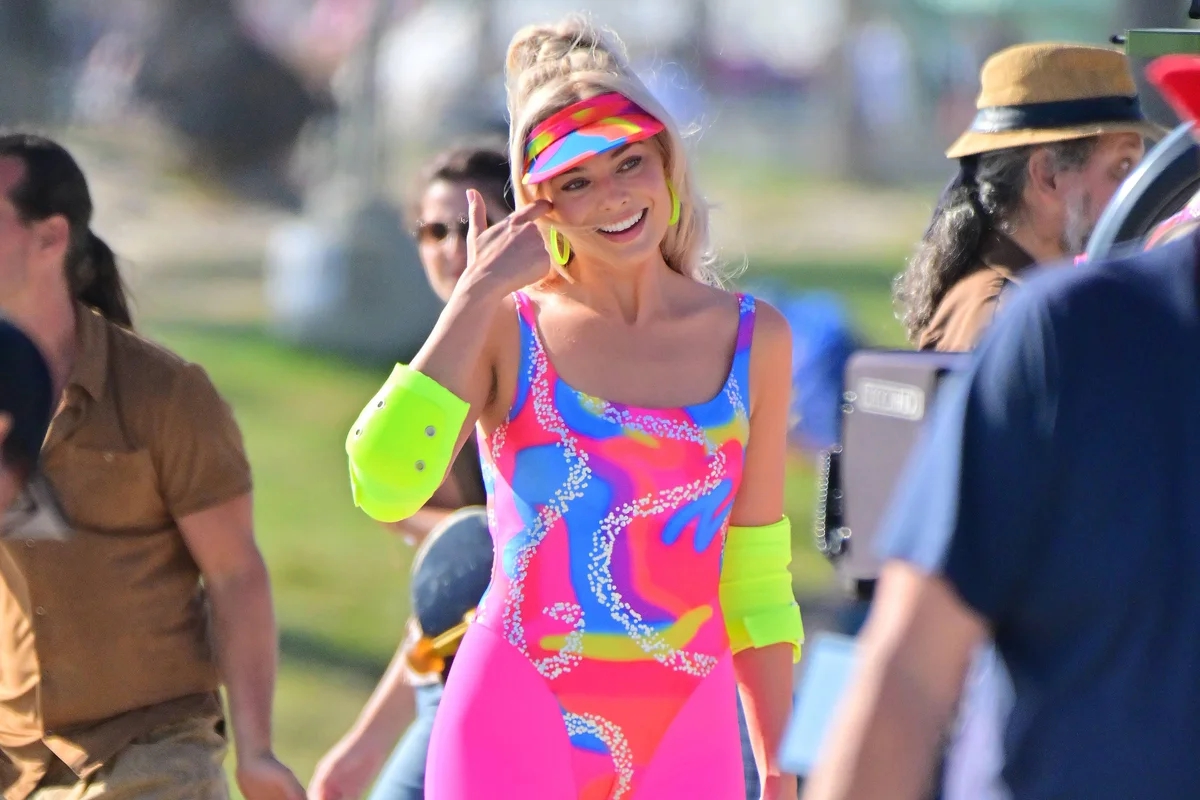 Barbie, Margot Robbie: “After the photos leaked hundreds of people showed up on the set”

Margot Robbie just revealed that hundreds of people showed up on set daily after the paparazzi released the first photos of the Barbie shoot this summer.

This summer, for at least two weeks, it was not possible to access social media without seeing the photo from Margot Robbie and Ryan Gosling on the set of Barbie by Greta Gerwig. The actress has just talked about the shots in question and the consequences they had for the production.

Robbie defined the leaked photos as “mortifying“during a recent The Tonight Show interview with Jimmy Fallon.”People thought we were there laughing and having fun, but in reality I was dying inside. We were all dying“explained Margot.

“I can’t even try to explain how mortified we were. I thought: ‘this is the most humiliating moment of my life’“, continued the actress.”After those photos, hundreds of people came to the set every day. I mean, I knew we had exteriors to shoot in Los Angeles. ”

“I knew there would be a small crowd of people and I knew that with those clothes we would certainly not go unnoticed. I was aware that there would be a few people looking at us and some photos would be posted, but I never imagined it would be this crazy. There were hundreds of people watching us“concluded Margot Robbie.

David Martin is the lead editor for Spark Chronicles. David has been working as a freelance journalist.
Previous Belgium, the Church’s okay to bless gay couples
Next ready 15 million euros! 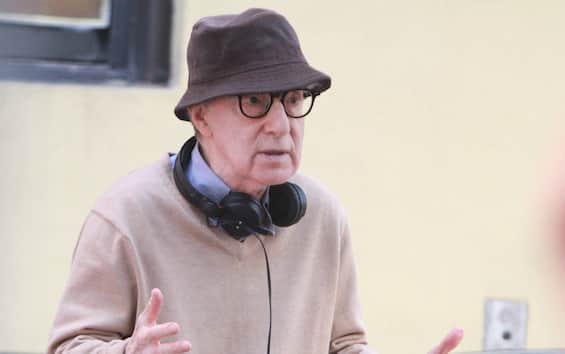