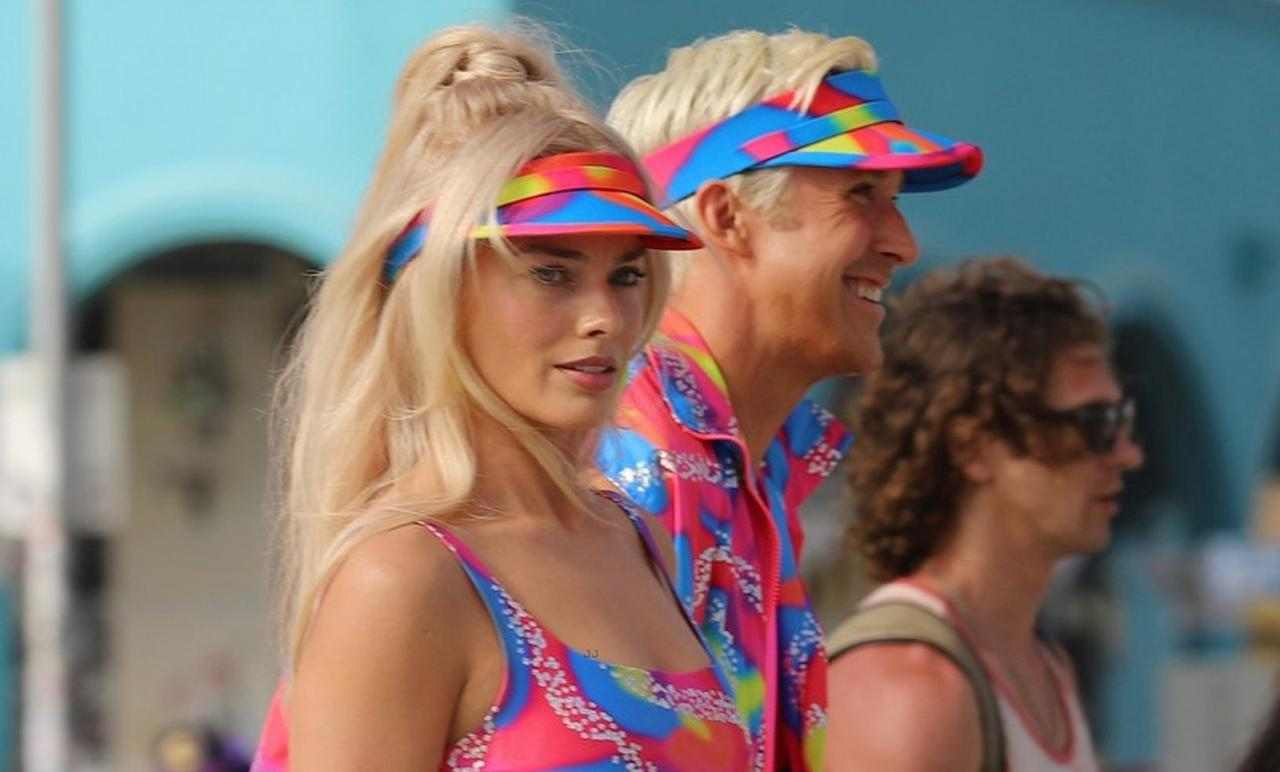 New photos from the Barbie movie set show Margot Robbie and Ryan Gosling skating on the beach. Little Women director Greta Gerwig will direct WB’s new live-action film based on Mattel’s fashion doll line of the same name. The Barbie movie has been in development for several years and has undergone numerous creative setbacks.

Eventually, Warner Bros. took over the production and Robbie entered the scene to produce and play Barbie. Gerwig was then hired to direct and co-write and, in October 2021, Gosling has been confirmed to play Ken, the male counterpart of Barbie. Shooting for the film has been underway in Leavesden and Los Angeles since spring 2022.

Barbie is shaping up to be one of the hottest releases of 2023. First and foremost, the film boasts a stellar cast alongside Robbie and Gosling, which includes Simu Liu and Ncuti Gatwabeyond Issa Rae and Hari Nef. According to rumors, the two will play alternate versions of Ken and Barbie, respectively.

Also, it looks like Barbie won’t be another fairy tale like previous animated doll movies, at the moment the specifics of Barbie’s story remained a secret, even though the photos and videos on the set gave viewers an idea of ​​what it was. what to expect.

Now, MRBR Photos has shared a series of new images from the Barbie set, which depict Robbie and Gosling skating on the beach in their matching outdoor outfits, complete with neon knee and elbow protectors. In some shots the stars are surrounded by surfers and beach goers, while in other shots they are just talking while skating, which presumably is part of the scene they are shooting.

The new photos of the set are among the many following the official look of Robbie’s Barbie and Gosling’s shirtless Ken that WB released earlier this year. Overall, all of the images set the tone and aesthetic of Barbie, which she apparently is flamboyant, opulent and decidedly eccentric.

Interestingly, these aren’t the first images of Robbie skating with Barbie; even some previously leaked photos showed the actress skating alongside the mysterious characters of America Ferrera and Ariana Greenblatt. Given the paucity of detail, it’s hard to get anything out of these images, but it’s clear that the main characters will be quite active.

As the new images and previous Barbie material suggest, the new live-action film seeks to bring the dolls of classic Mattel toy sets to life. Previously, Robbie and Gosling’s western cowboy costumes were reminiscent of the selection of Barbie Western and Cowgirl, while now the new costumes seem to wink at Hot Skatin ‘Barbie and Hot Skatin’ Ken figures from the 90s. 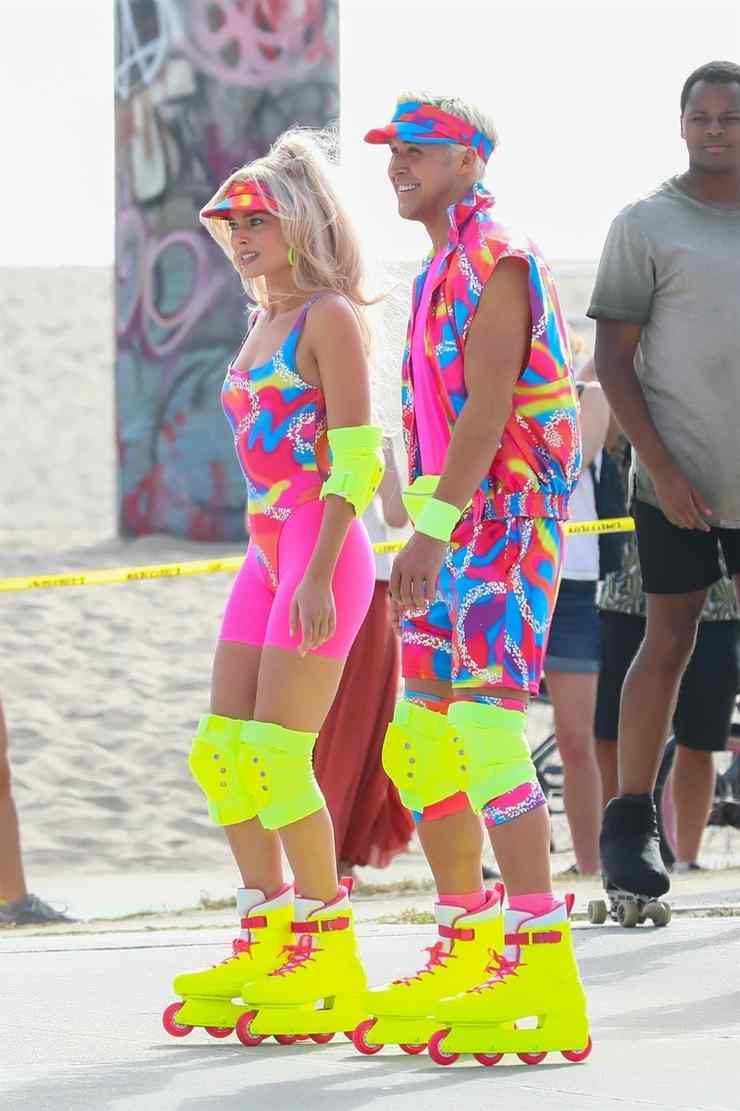 With these premises it seems that Barbie will take viewers back in time, in the classic world of the immaculate doll. That said, Barbie won’t hit theaters until July 2023, so viewers can prepare for many more previews of the characters and their universe in the coming days.