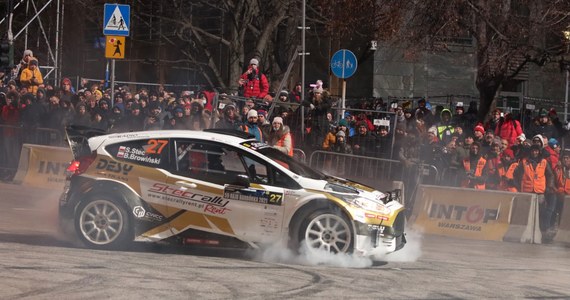 Barbórka Rally 2021 – a celebration with a bit of distaste

Barbórka Rally held in the capital is a social event, but extremely prestigious. It is therefore not surprising that the best Polish sports drivers come to Warsaw to sum up the championship series in the ending season. This year’s 59th edition was unique in this respect. For the first time in a long history, the organizers prepared a two-day competition, which was initiated by a great special stage played on Friday in Pruszków, and ended with the Ace Criterion on Karowa Street in the very center of the capital.

Despite the social nature of the event, the players did not give up, and therefore the fans got a really interesting spectacle. The policemen who questioned the right to move rally cars on public roads also contributed to the course of the competition in the capital city. Interestingly – selected three crews, out of almost a hundred that applied for this year’s edition.

Just like two years ago – last year the competition did not take place due to pandemic reasons, the best duo of Barbórka Rally and Criterium Aces on Karowa Street turned out to be Kajetan Kajetanowicz and Maciek Szczepaniak, who prepared a slightly improved Skoda Fabia Rally2 Evo for this special weekend. The second crew of the WRC3 World Rally Championship category won all the special stages, and in the evening they also added the best time during the test in the center of Warsaw.

The second place in the rally and the same position in the aces criterion went to the duo Mikołaj Marczyk / Szymon Gospodarczyk (Skoda Fabia Rally2 Evo). The Polish champions were only 1.5 seconds away from the victory on Karowa Street.

The third place in both classifications was taken by Michał Ratajczyk and Jędrzej Szcześniak (Skoda Fabia Rally2 Evo), who showed a good form at the end of the season.

Immediately after the beginning of the Saturday part of the competition, incomprehensible decisions of the policemen excluded the team from the competition, Michał Lusiak / Sylwia Zaborowska. Officers detained their car’s registration certificate, pointing to non-compliance with the regulations in the form of a mounted safety cage, as well as modifications to the exhaust system.

Similar restrictions faced the Marek Suder / Marcin Kowalik duo, who finally reached the start of the special stage carrying the car on … a tow truck.

Immediately after the end of the rally, for the same reason, the evidence of the beautiful Audi Quattro S1, the crew of Grzegorz Olchawski / Łukasz Wroński, was retained. In the end, the Cracovians took part in the aces criterion, and they made up for the stress with the best time among historical class crews.

David Martin is the lead editor for Spark Chronicles. David has been working as a freelance journalist.
Previous Brussels. Brutal riots in the capital following a protest against the restrictions
Next Islamist attack on a bus in Mali. Over 30 killed 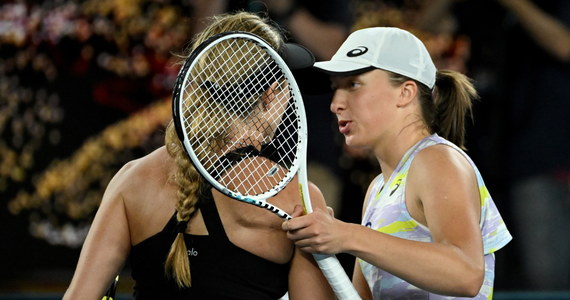 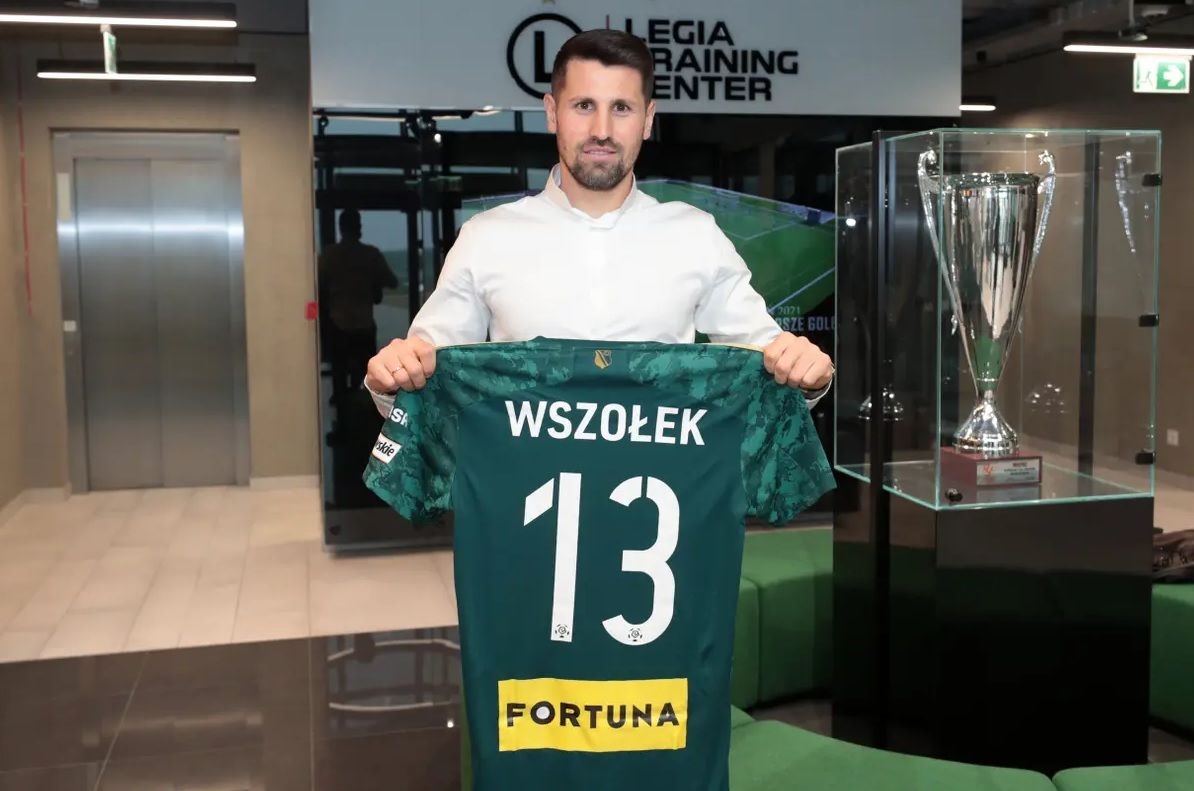 – It didn’t take long to persuade me to return. Of course, it was necessary …