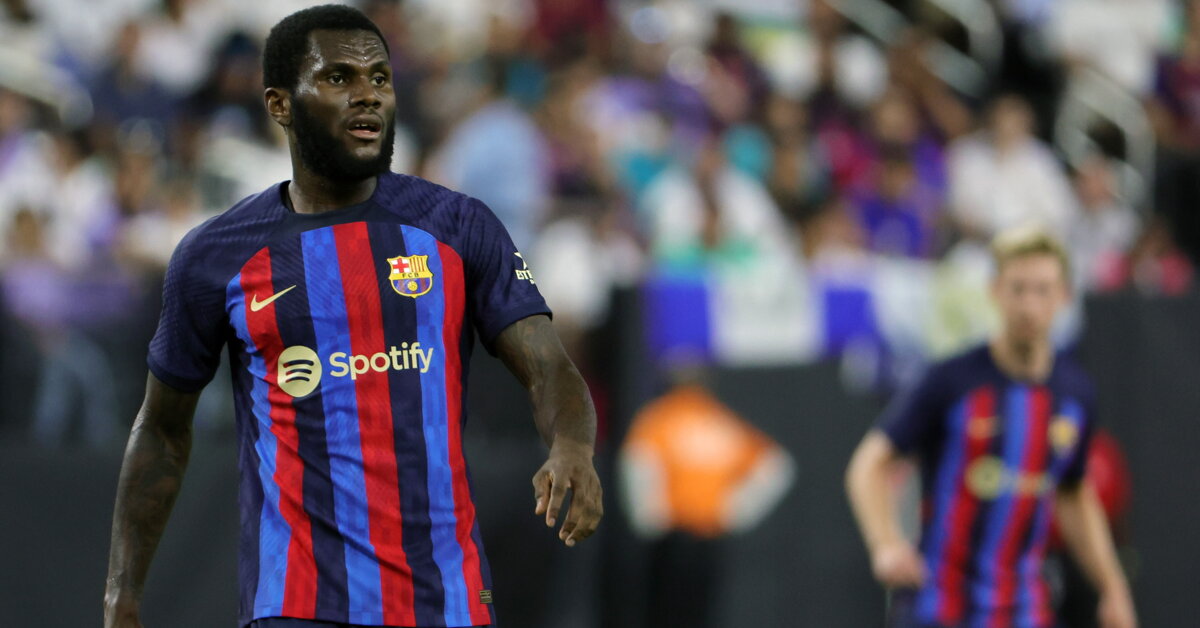 Barcelona, ​​La Liga does not allow the registration of new signings

Laporta: “The club meets the requirements.” But we need to lower the wage bill and sell another share of the Barça Studios

The Barcelona risks starting the championship without having the reinforcements available in this transfer market session: Lewandowski, Koundé, Kessie, Christensen and Raphinha they were indeed ‘blocked’ by La Liga who did not register the five contracts since the blaugrana club would not have satisfied the economic requirements to carry out new operations. “We believe we are in order, we have done the math well. We have already sent new documents and are awaiting a reply”, explained President Laporta.

For weeks, writes Sport, Barcelona has been talking to La Liga about the regularization of new signings but according to the sources of the Spanish newspaper it will be necessary to further lower the amount of wages (Frenkie de Jong and Depay close to the farewell) as well as proceed to the sale of a further 24.5% of Barça Studios, the company that creates the club’s multimedia content, after having already sold 25% of it to Socios.com for 100 million euros. In recent weeks, the Blaugrana company had activated an additional emergency lever, selling 15% of the TV rights for the next 25 years for a figure close to 315 million.

In this context, the signing campaign does not stop as the agreement with Chelsea seems close for Marcos Alonso: if de Jong ends up in the Blues jersey, the Spanish winger will enter the deal. In case the Dutchman does not go to Tuchel, Barça would buy the former Fiorentina for about 10 million euros.

David Martin is the lead editor for Spark Chronicles. David has been working as a freelance journalist.
Previous ASUS Zenfone 9 review: it can seduce you
Next Weather alert of the National Civil Protection for intense thunderstorms and hail on 4 regions; let’s see where »ILMETEO.it 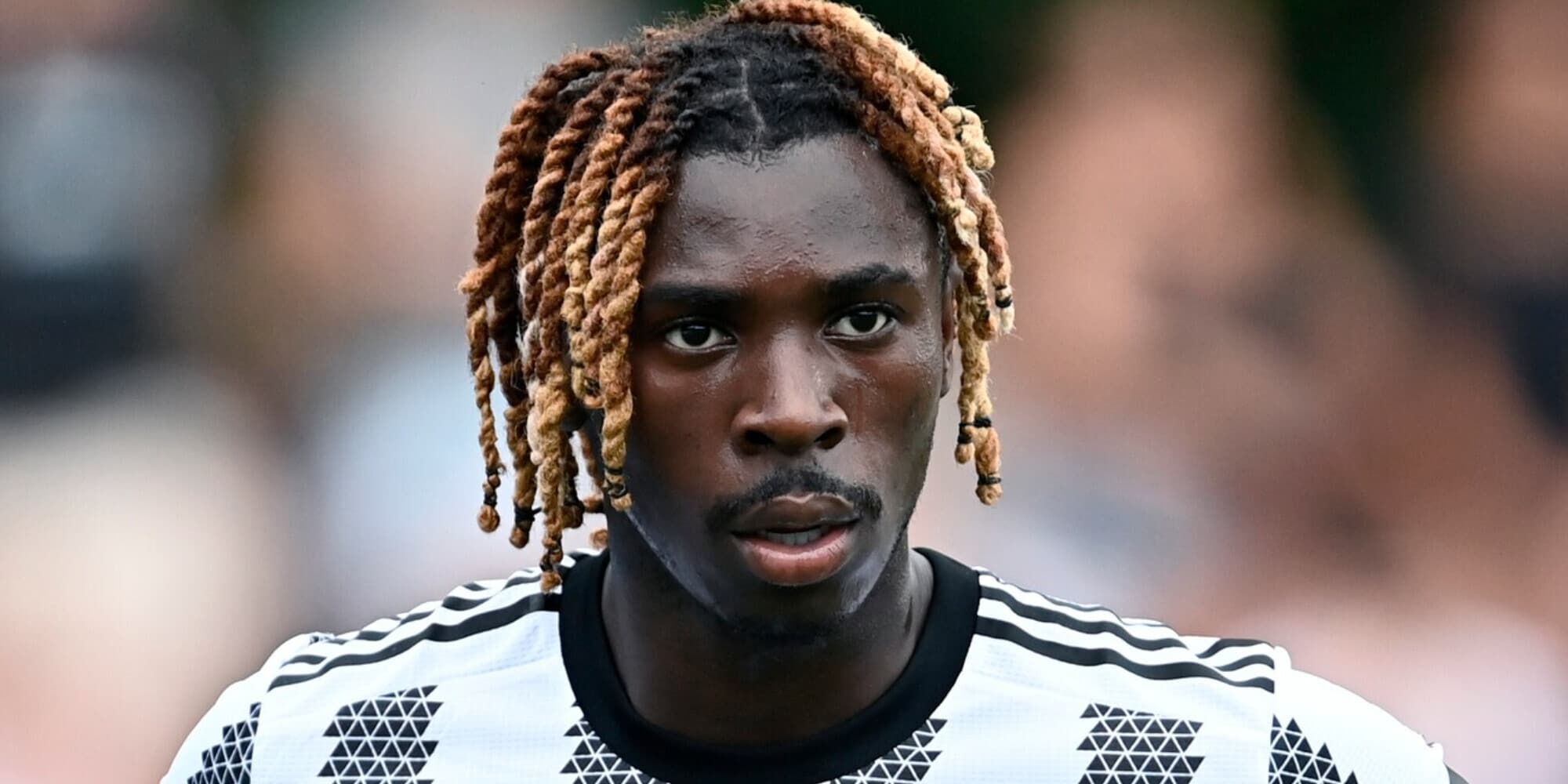 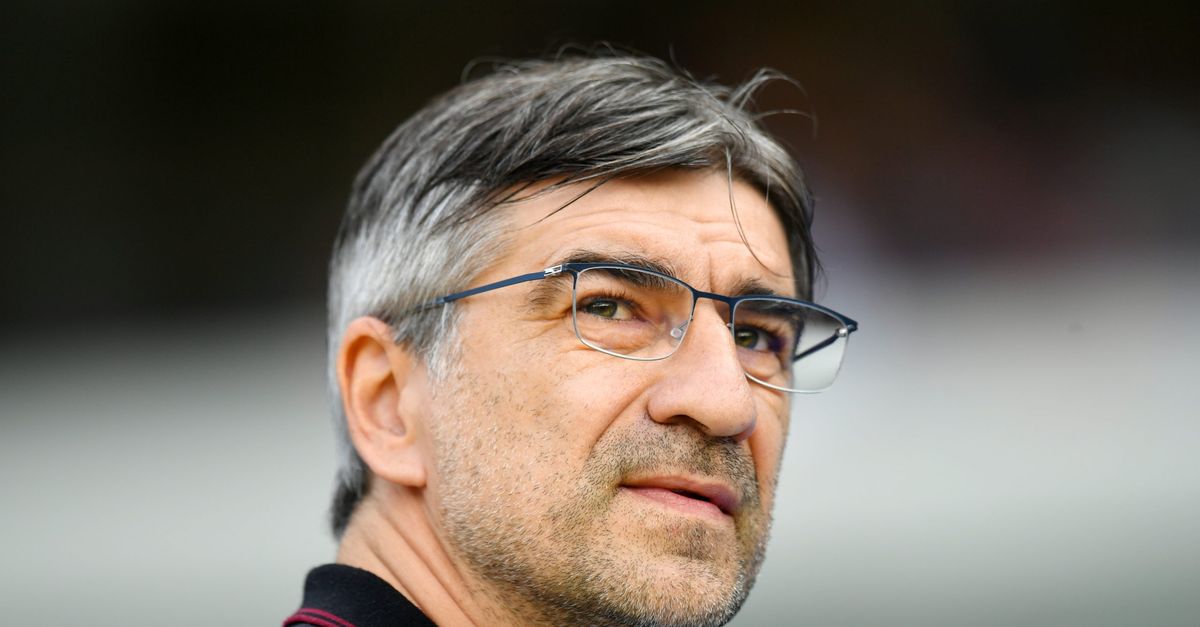 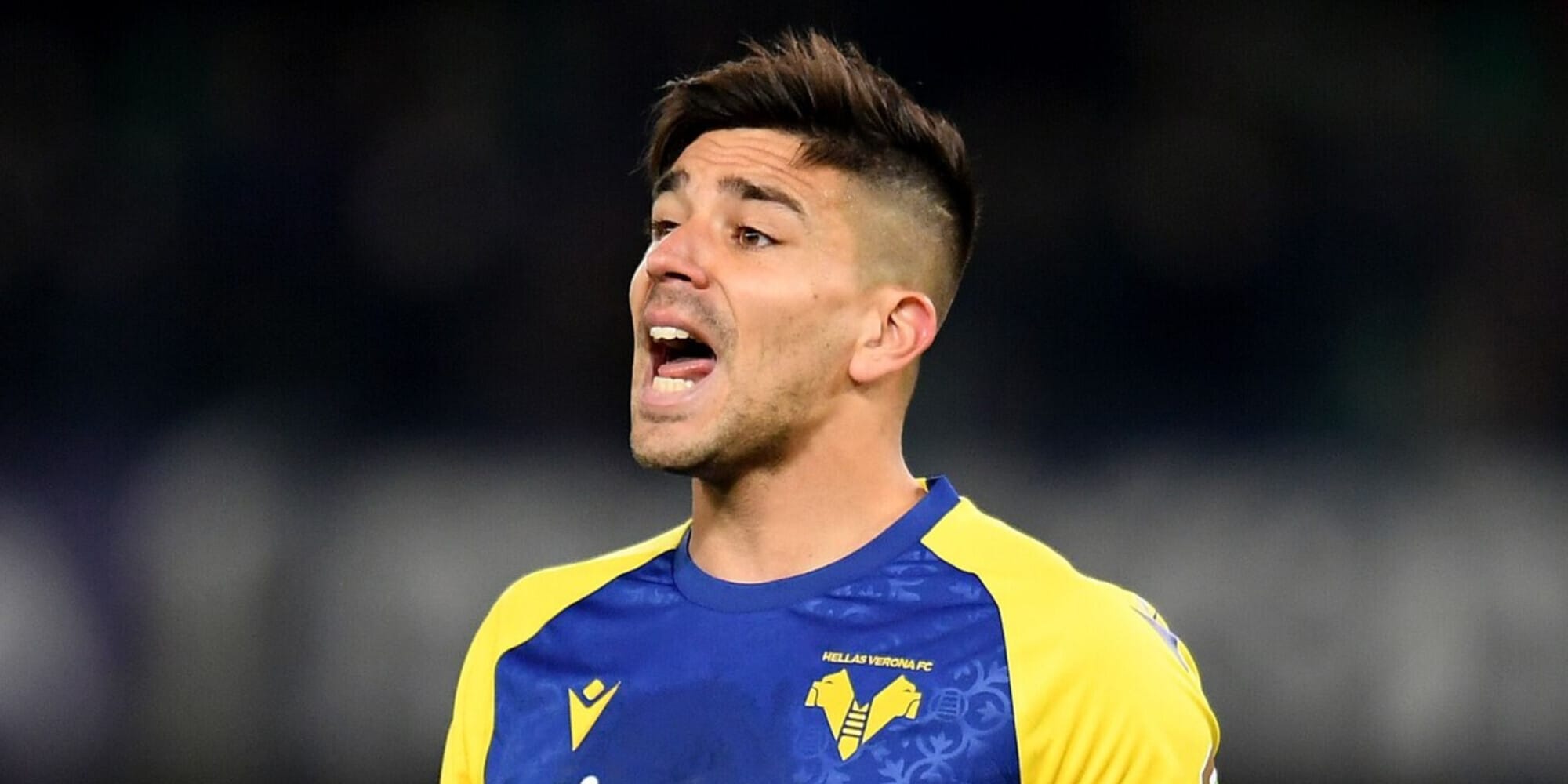 VOLTURNO CASTLE – Almost almost, in order not to risk getting entangled in the air …