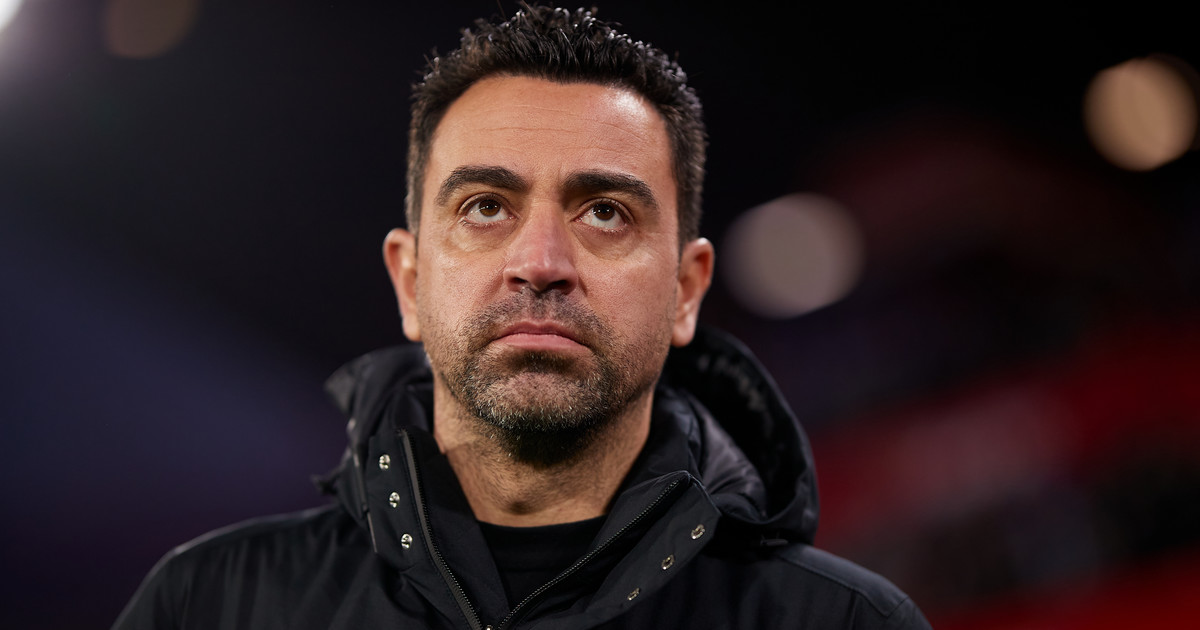 This will be the fourth game for both teams in 2022. Real Madrid kicked off the year with Getafe (0-1) but then won against Alcoyano (3-1) and Valencia (4-1). Barcelona, ​​on the other hand, defeated the club from Majorca (1: 0) and Linares (2: 1) and tied in the last league match with Granada (1: 1). The favorites of this clash seem to be the Royal, who in the current season, under the leadership of the new-old coach Carlo Ancelotti, are doing quite well. After 21 matches played, they are the deserved leaders of La Liga.

Compared to previous games, the Madrid players made a lot of progress in the offensive game. They are more effective, especially Vinicius Junior, to whom fans had a lot of grudge against the fact that he was wasting good opportunities to score a goal again and again. He was slowly being doubted, but the young Brazilian was consistently working on himself and now he is in a sensational disposition. He has become one of the team leaders, which can be seen when he cannot perform for some reason. Its lack is felt. He has already scored 14 goals in 26 games.

On the other hand, the duo formed by Vinicius Junior with Karim Benzema is a real nightmare for the defenders. The French forward scored 22 goals at this stage of the season. On the other hand, in the league, they both have 29 hits out of 45 scored by Real Madrid. So it is them that Barcelona’s defenders must fear the most. Barcelona, ​​which is doing poorly in La Liga by its standards. The pride of Catalonia is only on the 6th position and is already 17 points behind the eternal rival from the Spanish capital. And although the Catalans have one less match than Los Blancos, you can hardly expect them to come closer to the Madrid team.

El Clasico, i.e. the rivalry between Real Madrid and Barcelona, ​​is a real treat for football fans from around the world. Direct matches between these teams have always aroused a lot of excitement, because it is more than just a match between two teams. It’s just a holy war to prove who is better in every aspect, not only in football. The rivalry is long and very even, and the pressure is several times higher than in other matches, especially when the trophy is at stake.

The two giants of Spanish football are age-old enemies who have faced each other 246 times. For the first time in March 1916, and the last time a few months ago, on October 24, 2021, the top players were Carlo Ancelotti’s players, who won the 2-1 Camp Nou. Anyway, Barcelona has been waiting almost three years to win with Real Madrid. Yes, this is not a joke. Blaugrana defeated her biggest rival for the last time in March 2019 (1: 0). Certainly, the fans of the Catalan club count on breaking the classic in 247.

Barcelona’s match against Real Madrid in the Spanish Super Cup will be played at King Fahd Stadium in Riyadh in Saudi Arabia. All through an agreement with the Spanish football federation. We would like to remind you that a year ago, the tournament, in which the King’s Cup finalists and the champion and runner-up of the country take part, took place in Spain due to the coronavirus pandemic. It will be the third tournament of this type. Luck wanted that this time in the semi-finals Blaugran will face Los Blancos.

A lot has changed since the last El Clasico. During this time, the team led by Carlo Ancelotti scored an excellent series of 10 wins in a row, while the Duma of Catalonia changed the coach. Xavi became the new coach. The legend of the Catalan club has taken up the difficult task of leading the team out of the crisis. So far he has been doing average, but the Spaniard realizes that he needs more time. The closest clash with the eternal rival will be the first for him in his coaching career.

– I have experienced all possible Classics. There were occasions where one side was the favorite and ultimately couldn’t win. Barcelona is in construction and Real Madrid is in great shape. These are unpredictable matches. We want to be ourselves, keep our personality and impose our style of play. It will not be easy, but we will try to advance to the final, Xavi said at a press conference.

– We still need time, but we are ready to compete. No excuses. We are Barcelona and we must fight. This match is like a final for us and we will try to establish an even competition. We will see if we have worked well in the last few days and if everyone has understood everything properly – he added.

The Spanish Super Cup in the eyes of the statistics

The two giants have yet to compete in the new format of the Spanish Super Cup. The last time Real Madrid faced Barcelona in this competition was in 2017, when two matches between the national champion and the cup winner were decisive for winning the trophy. Then the Royal team turned out to be twice as good, first they defeated the Catalans at Camp Nou 3: 1, and then at home 2: 0.

In total, both teams played with each other 14 times. Los Blancos won eight times, the players of the Catalan Duma four times, and the matches ended in draws twice. However, the last three clashes in this cup were the three triumphs of the team from Madrid. Blaugrana defeated the Madrid team for the last time in August 2012 (3-2 at Camp Nou). The players scored a total of 48 goals (30 – Real Madrid, 18 – Barcelona).

This year’s Spanish Super Cup will be held for the 38th time. Barcelona has the most triumphs – the 13th. Last time in this competition, the Catalans triumphed in 2018, when they defeated Sevilla. Real Madrid, on the other hand, have won this cup 11 times.

The champion of the title is Athletic Bilbao. The Basques will play in the second semi-final, and their rival will be the current Spanish champion – Atletico Madrid.

Barcelona’s match with Real will take place on Wednesday 12 January. The first whistle will sound at 20.00.

David Martin is the lead editor for Spark Chronicles. David has been working as a freelance journalist.
Previous Energy cooperatives are a favorable option in RES
Next Cybercriminals hunt for electronic signatures – Poles among hacker victims