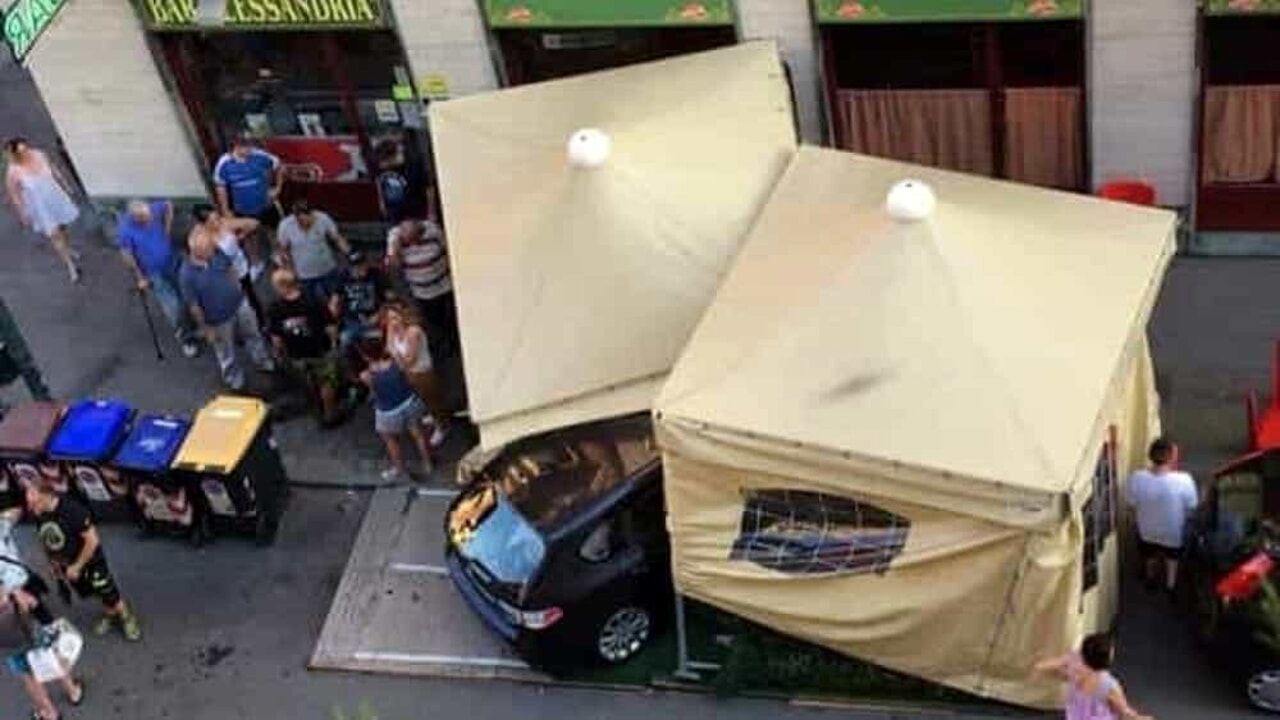 Bars and restaurants will not have to dismantle the dehors

Almost all restrictions introduced for the pandemic will expire on 30 September. It will no longer be necessary to wear the Ffp2 on buses, subways, trains and taxis, but also in hospitals and medical clinics. On 31 October the safety protocols in the workplace will cease but the deregulation of the dehors will remain. In fact, the possibility for bars and restaurants to create outdoor platforms has been extended until the end of the year. This is foreseen by the latest draft of the aid decree ter, which has yet to be published in the Gazzetta.

A new article (“further provisions to support businesses”) with respect to the draft entered into the cdm, extends the application of the provisions decided in 2020 for the covid to 31 December, “subject to cancellation by the interested party”, which allow temporary work on streets, squares, streets and open spaces of removable structures, such as dehors, furnishing elements, equipment, platforms, tables, chairs and umbrellas.

Extension of the dehors of bars and restaurants until 31 December

Applause from Fipe-Confcommercio for the decision: “The extension to 31 December 2022, in line with the measures on interpersonal distancing in force up to that date, of the simplifications for occupations of public land by bars and restaurants introduced in 2020 in full Covid emergency, will allow companies to better face a period that promises to be critical both for the substantial increase in costs, starting from those of energy, and for the expected slowdown in the economy. a measure that was particularly appreciated also by the citizens and which allowed the cities to be revitalized. ”

However, the decision provokes the protest of some associations such as Codacons which denounces “abuse of citizens” and announces complaints and appeals. “We are absurd – attacks President Carlo Rienzi – Although the conditions of the Covid emergency no longer exist that had allowed bars and restaurants to occupy public land with a savage invasion of platforms and tables, the Government wants to extend a measure that it has only caused chaos and degradation. dehors, umbrellas, platforms, tables and chairs installed on streets and squares cause enormous damage to citizens, who are deprived of public spaces and forced to walk slalom between the structures placed by bars and restaurants. A chaos that also damages the urban decor and tourism, ruining the image of our cities in the eyes of foreign visitors “. For this reason, if the measure is confirmed, Codacons is ready to denounce the Government for abuse of official acts, and to appeal to the Court to block the absurd measure.

Videogames entered his life in the late '80s, at the time of the first meeting with Super Mario Bros, and even today they make it a permanent part, after almost 30 years. Pros and defects: he manages to finish Super Mario Bros in less than 5 minutes but he has never finished Final Fight with a credit ... he's still trying.
Previous Zhang, life like a King in Milan, but Inter is his Cinderella and the curve chases him: ‘Go away’ | First page
Next How to embellish your outfit with pendant earrings 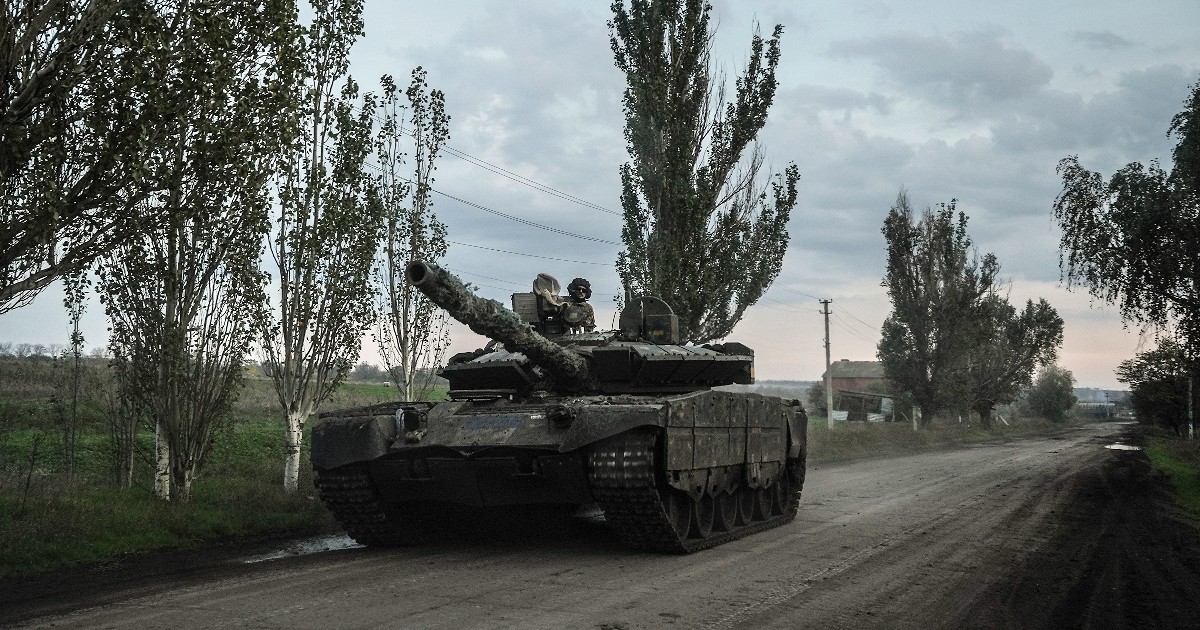 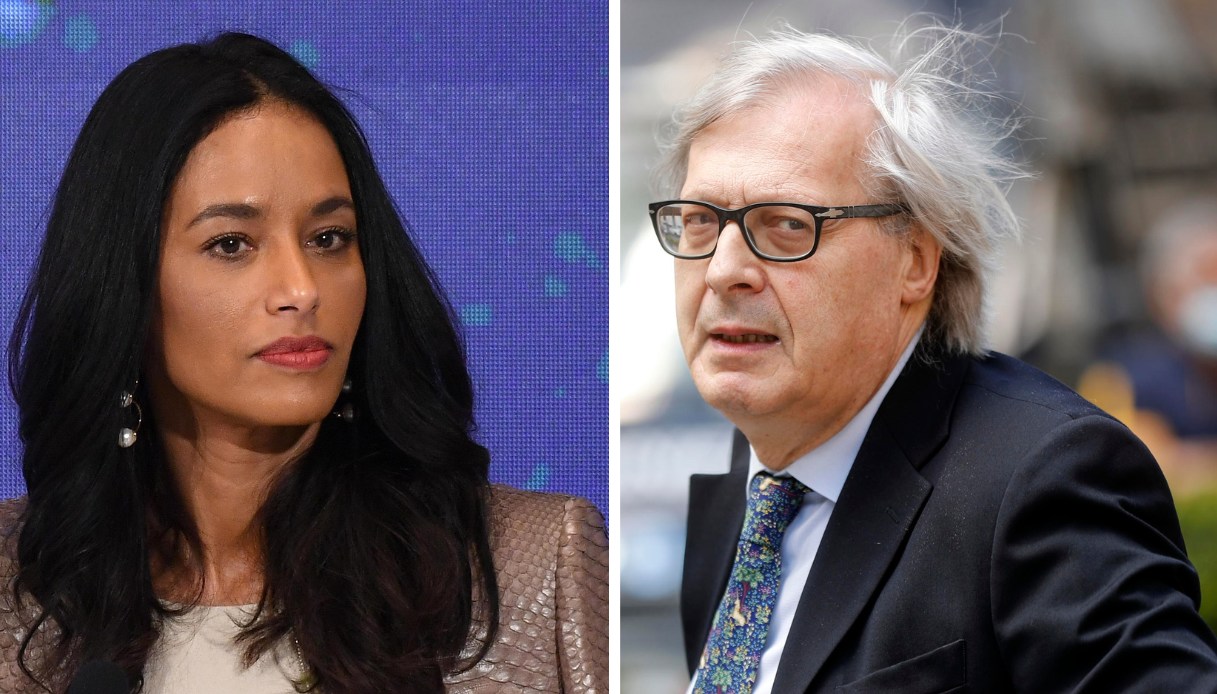