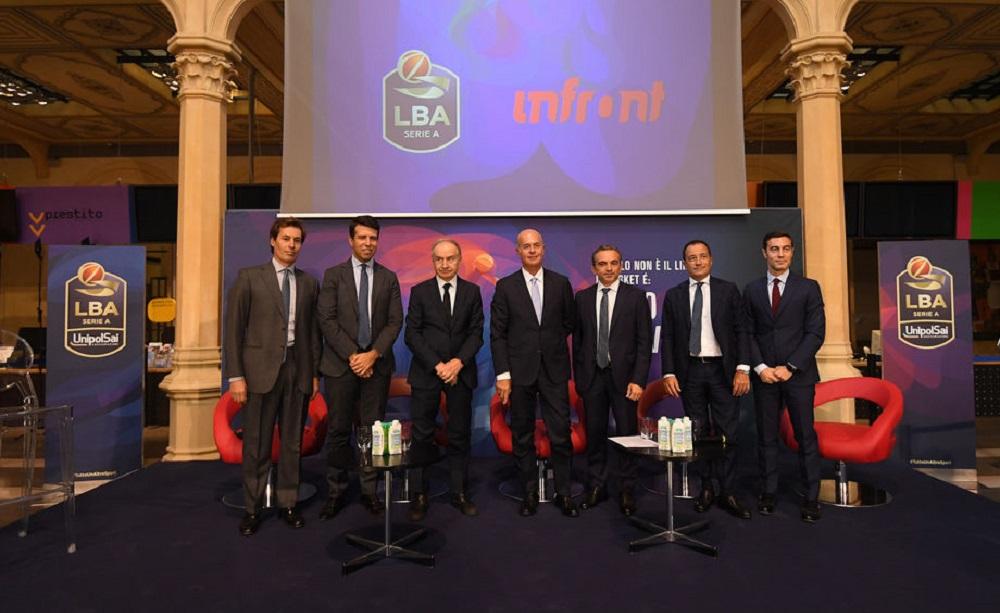 Basket, Gandini presents the Serie A 2022/2023: “Championship of the highest level”

“I hope, I hope and I am convinced that it will be a championship of the highest level as is the path we have taken now. It is an important season, I hope it is normal from a logistics point of view. I am referring in particular to health management and the pandemic that has affected us so much from a personal and collective point of view and that has done so much harm to our societies which, in any case, have been able to resist, to move forward and reappear in 16 on the tapes. starting with renewed passion and with a great desire to do well) “. The president of the Basketball League Umberto Gandini thus presented the 2022/23 season of the UnipolSai Serie A basketball in the setting of the Sala Borsa “Piazza Coperta” Library in Bologna. The season starts on Wednesday: “We are starting a new season with the Frecciarossa Supercoppa, Wednesday and Thursday in Brescia with the four teams (EA7 Emporio Armani Milano, Virtus Segafredo Bologna, Bertram Yachts Tortona and Banco di Sardegna Sassari) thanks to their path in the 2021/22 season and in the league than in the Italian Cup – explains Gandini -. The Super Cup will be an important event that will mark the official start of the season. Over the weekend, the championship will begin on the weekend of 1 and 2 October “.

Rich TV and streaming offer: “The Frecciarossa Supercoppa will be the first event that will be broadcast by our new streaming partner, Eleven Group, who will be with us for the next 3 years. In addition, Eurosport 2 of the Warner Bros Discovery group, has acquired the authorization from the two authorities in charge in recent weeks. Our scenario can therefore be declared complete. All matches will be broadcast by Eleven on its streaming platform and on all other access possibilities, two matches will be on Eurosport 2 – one on Saturday and one on Sunday, as in past years, within the Sky pay universe and other. The news of the day is having found a new partner who will support us for the distribution and promotion of the Italian basketball championship in Italy: it is still the Warner Bros Discovery group, in fact, which will broadcast one free-to-air game per turn on the DMAX channel, number 52 of the digital terrestrial system visible on all televisions that are in Italy today. The thing that further enriches this project is that once a month – starting from 2 October with the first match which will be EA7 Emporio Armani Milano – Germani Brescia – channel 9 at 6.15 pm on Sunday will broadcast the best match of the day. The NINE will also broadcast the semi-finals and finals of the Final Eight of the Italian Cup, all the playoffs and the finals in the clear and live, dedicating a lot of time and resources within the Discovery group channels to promote basketball ”. In addition, the city that will host the Final Eight 2023 was announced: “Thanks to an agreement reached in these days, the competition will be played in Turin with great support and thanks that go to the municipality of Turin, the Piedmont region and the Turin chamber of commerce who have chosen to support us in what, together with the championship, it is one of the most important and qualifying events for which the 16 teams will play in the first round ”.

David Martin is the lead editor for Spark Chronicles. David has been working as a freelance journalist.
Previous ECB, Lagarde: ‘We expect new interest rate hikes. The economic outlook is getting bleaker – Economy
Next Sicily regional elections, live results – Projections: Schifani ahead of De Luca by almost 20 points. Athletes behind, head to head with the 5s