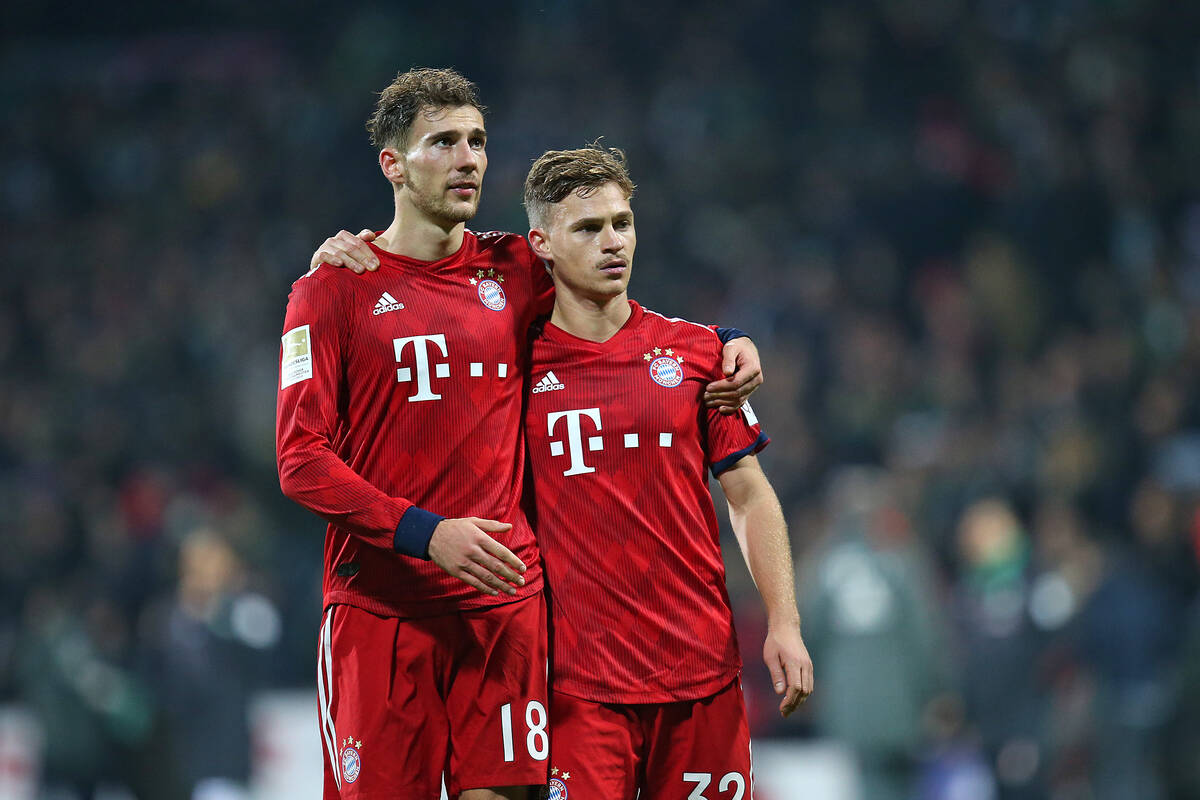 Bayern Munich is concerned about the situation of Joshua Kimmich. He is afraid of the championship

Bayern Munich is concerned about the situation of Joshua Kimmich. The club is afraid that the matter may affect the fate of the season.

The German was put into quarantine already during the training camp of the German national team. He had contact with Niklas Suele, who was diagnosed with the coronavirus.

Kimmich himself obtained a positive test result on Friday. For this reason, he did not play in the match against Augsburg. He will not appear on the pitch also in subsequent games.

Bild says Bayern is concerned about this situation. The footballer is expected to end the quarantine about a week before the hit game against Borussia Dortmund. After more than two weeks without normal training, he may not be in optimal shape.

Although Bayern is the clear favorite of the Bundesliga, the club is afraid that the confusion with Kimmich may make the fight for the next German championship difficult. If Borussia wins their Saturday match against Stuttgart, it will cut losses to the Bavarians to just one point.

Let us recall that Kimmich did not get vaccinated against the coronavirus. The footballer explained that he has some concerns about the lack of long-term vaccine trials.

The 26-year-old is a key Bayern player. This season he played in eighteen Bayern games. He scored three goals and scored four assists.

David Martin is the lead editor for Spark Chronicles. David has been working as a freelance journalist.
Previous The euro (EUR / PLN) exchange rate soared, the dollar (USD / PLN) rose sharply! Check why the Polish zloty has recently been close to the bottom. You must see the currency forecast!
Next Shaking the phone. Hidden functions that give you a lot of valuable facilities