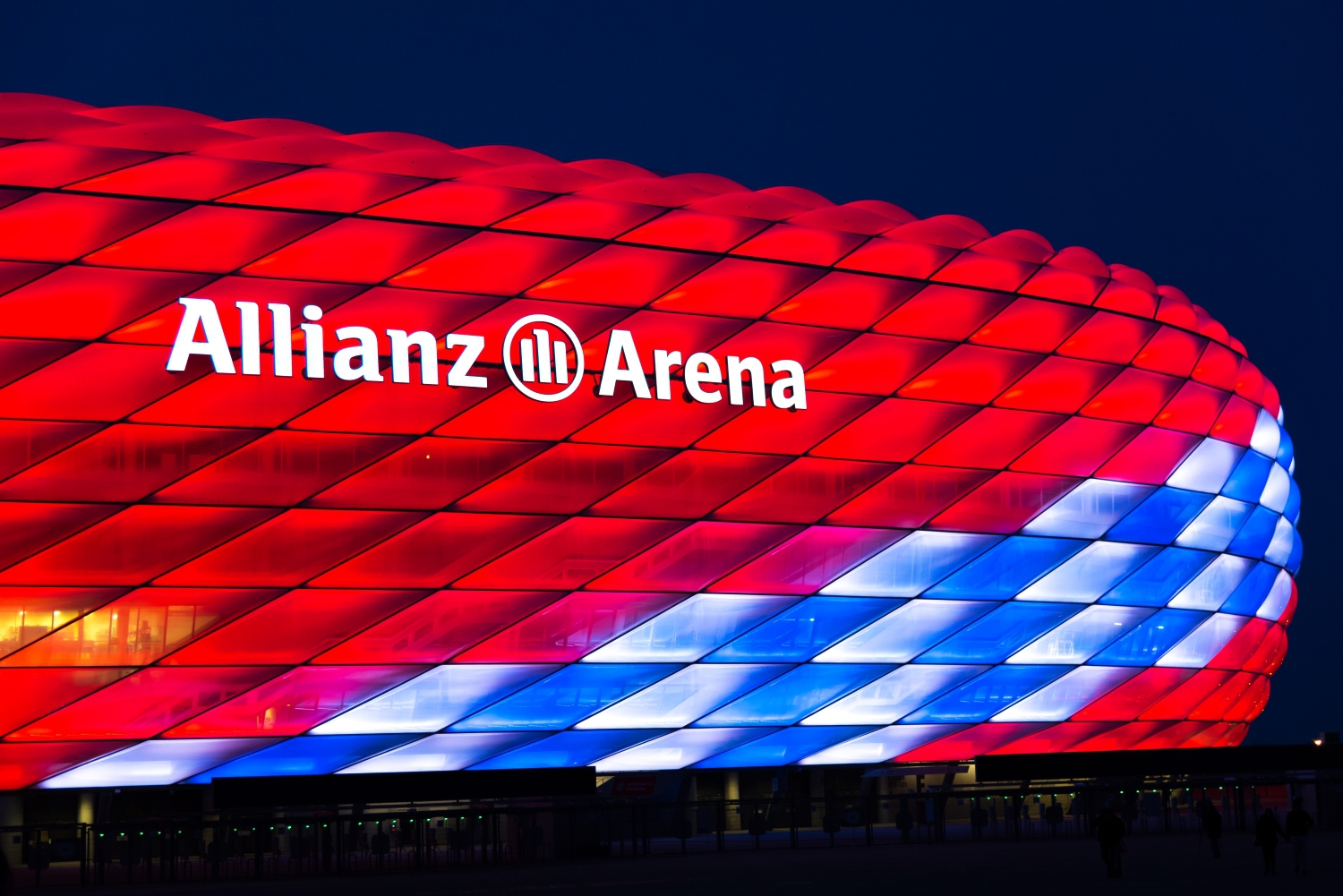 Bayern Munich is hunting for a golden transfer. Wages for a star times four

Bayern Munich is poised to break the club’s transfer record to win Pedri. Manu Sainz from AS-a informs about the intentions of the German champions.

Pedri has been suffering from muscular injuries since the beginning of this season and will probably not be able to play until mid-December. The troubles of the talented 18-year-old are probably the aftermath of another season, in which he played a total of 73 matches, which is a record result.

So it seems that the young Spaniard’s body felt a lot, so now he is recovering. At FC Barcelona, ​​however, they hope that he will soon be ready to play and thus strengthen the team recently led by Xavi.

At Camp Nou, they hope that the central midfielder will take on the role of team leader in the coming years. He signed a contract in October, which is expected to last until June 30, 2026 and includes an option to extend it for another 24 months, as well as a buyback clause worth one billion euros.

So no one in Catalonia is considering a scenario other than the one in which Pedri will fulfill his contractual obligations and, together with a new generation of talented players, will restore Barcelona to its former glory. However, the plans may be thwarted by Bayern Munich.

This is the opinion of Manu Sainz from “AS-a”. According to the information provided by him, Bayern Munich, who is looking for reinforcements in the middle of the field, has a liking for bringing a teenager, and the Spanish representative seems to be an ideal solution for the German champion.

To get this player, the team from Bavaria is ready to offer more than EUR 80 million for him, which would be tantamount to breaking the club’s transfer record. The current one belongs to Lucas Hernández, for whom EUR 80 million was paid in the past. In addition, the Bundesliga leader is to offer the player four times better salaries than those he can count on in Barcelona.

Bayern Munich is aware of the poor financial situation of the Catalan club, and therefore hopes that in this situation the contracting operation of the 18-year-old will be a bit easier. The player’s surroundings are also aware of the determination of the Germans, who can submit an appropriate proposal in the winter.

What does the player himself say? Pedri, who in the last hours received the Golden Boy Award awarded to the best player up to the age of 21, he is in no rush to change colors. He is fine at Camp Nou and would like to stay here. However, it may turn out that due to the club’s financial problems, it will be forced to accept the offer. All this so that “Blaugrana” regains its relative liquidity and can afford more when it comes to potential reinforcements.

David Martin is the lead editor for Spark Chronicles. David has been working as a freelance journalist.
Previous Changes in sickness benefits from 2022
Next Putin will sacrifice himself. The president wants to test the vaccine on himself