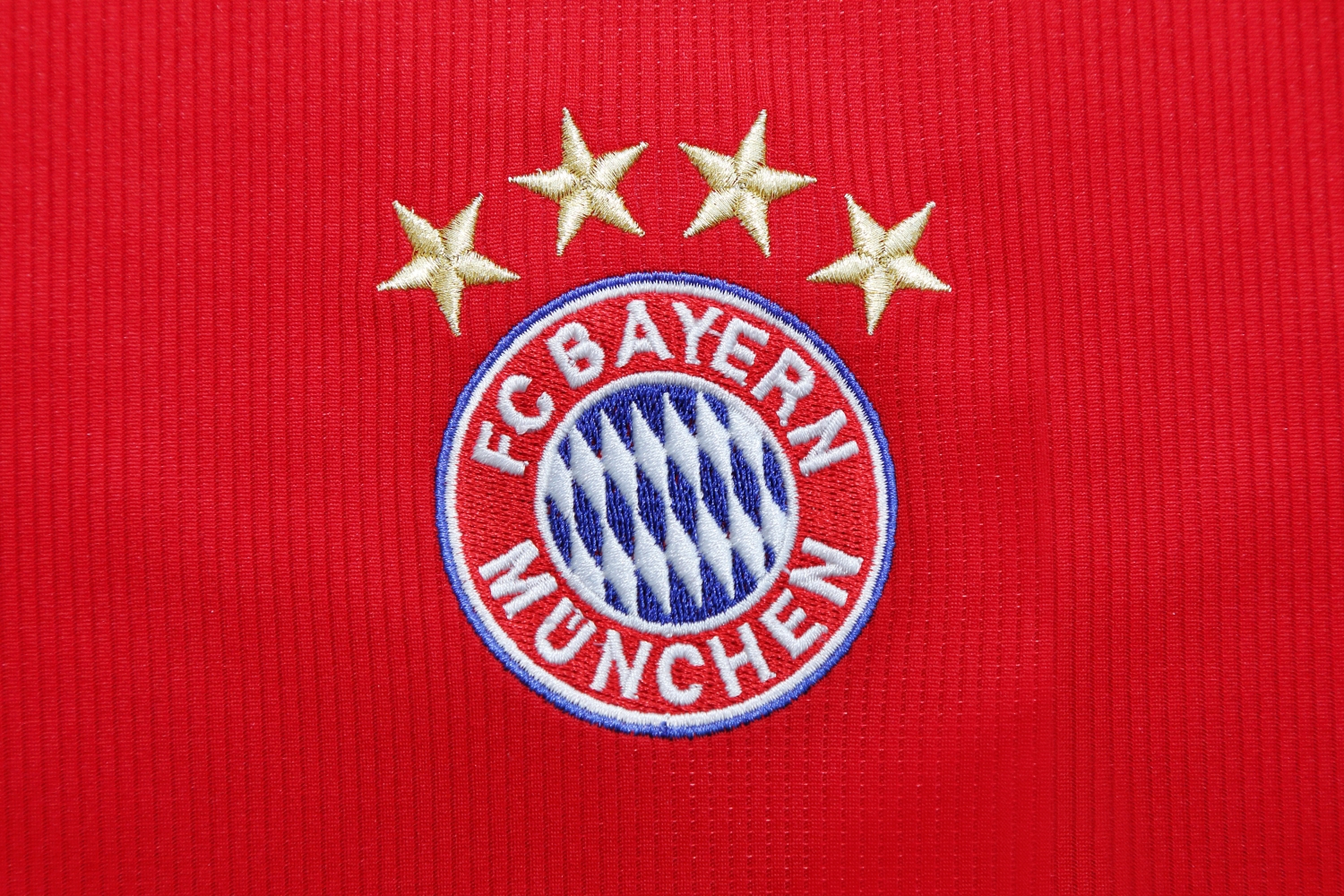 Bayern Munich is trying to put pressure on five unvaccinated players by refusing to pay wages for their time in isolation. Serge Gnabry is in this group, and the whole situation may adversely affect the process of negotiating the extension of the contract with the German – informs TheAthletic.com.

After extending his cooperation with Leon Goretzka and Joshua Kimmch, the next player in the line is the 26-year-old winger, who has already scored 20 goals in the German squad.

His current agreement is valid until mid-2023, but despite this, the “Star of the South” initiated talks more than two months ago, offering the player a raise. Moreover, the parties were to be well on their way to reaching a consensus. Recently, however, Serge Gnabry found himself censored.

The German was placed in isolation and the club decided that any unvaccinated footballer would not be paid for the time spent in isolation. Accordingly, the punished employees began to consider taking legal actionbut the consequences can be much more serious.

According to Raphael Honigstein, the current situation only worsens the already poor relationship of Hasan Salihamidžić (sports director) with the team. It is possible that as a result of this, plans to extend the contract with Gnabry will fall into ruin.

David Martin is the lead editor for Spark Chronicles. David has been working as a freelance journalist.
Previous Polish £ ad. The tax act was published, changes amount to 140 pages. “The biggest revolution in 30 years”
Next United Kingdom: Files declassified. Due to the neglect of the Ministry of Foreign Affairs, almost 400 passengers were held hostage by Saddam Hussein 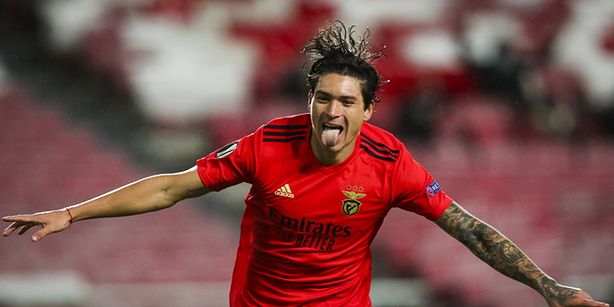 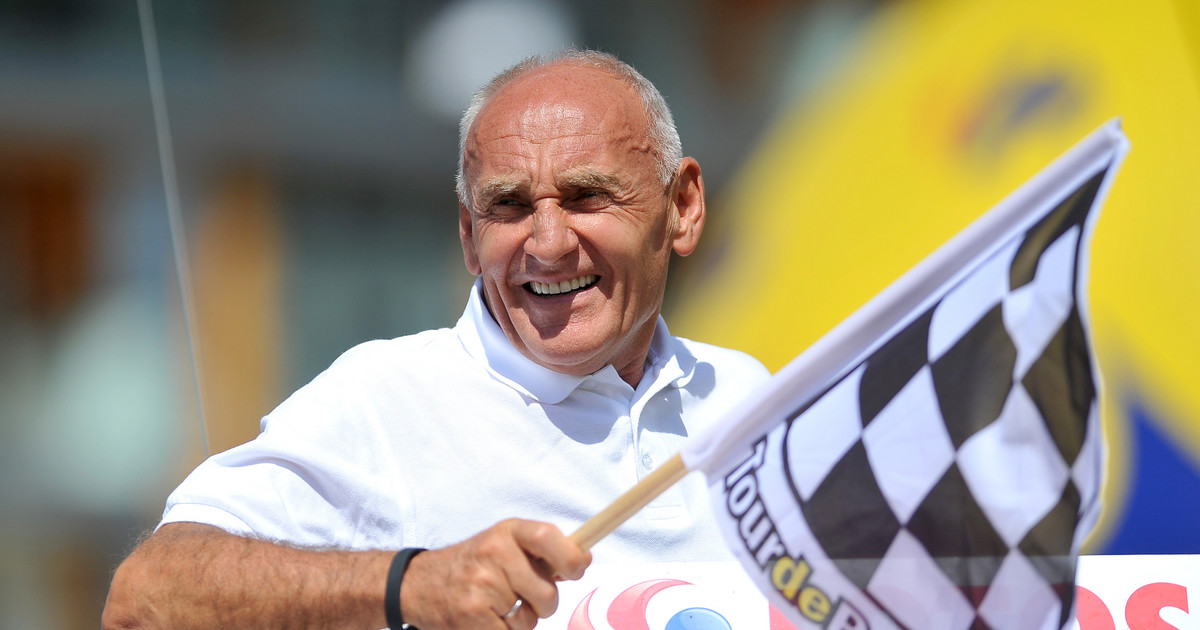 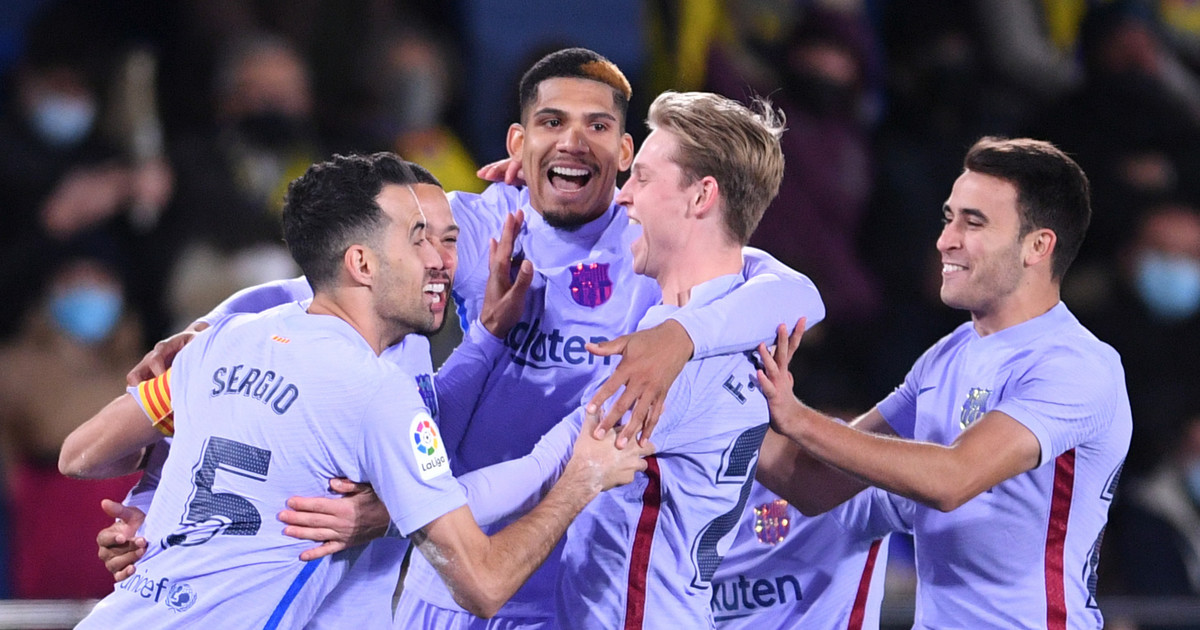