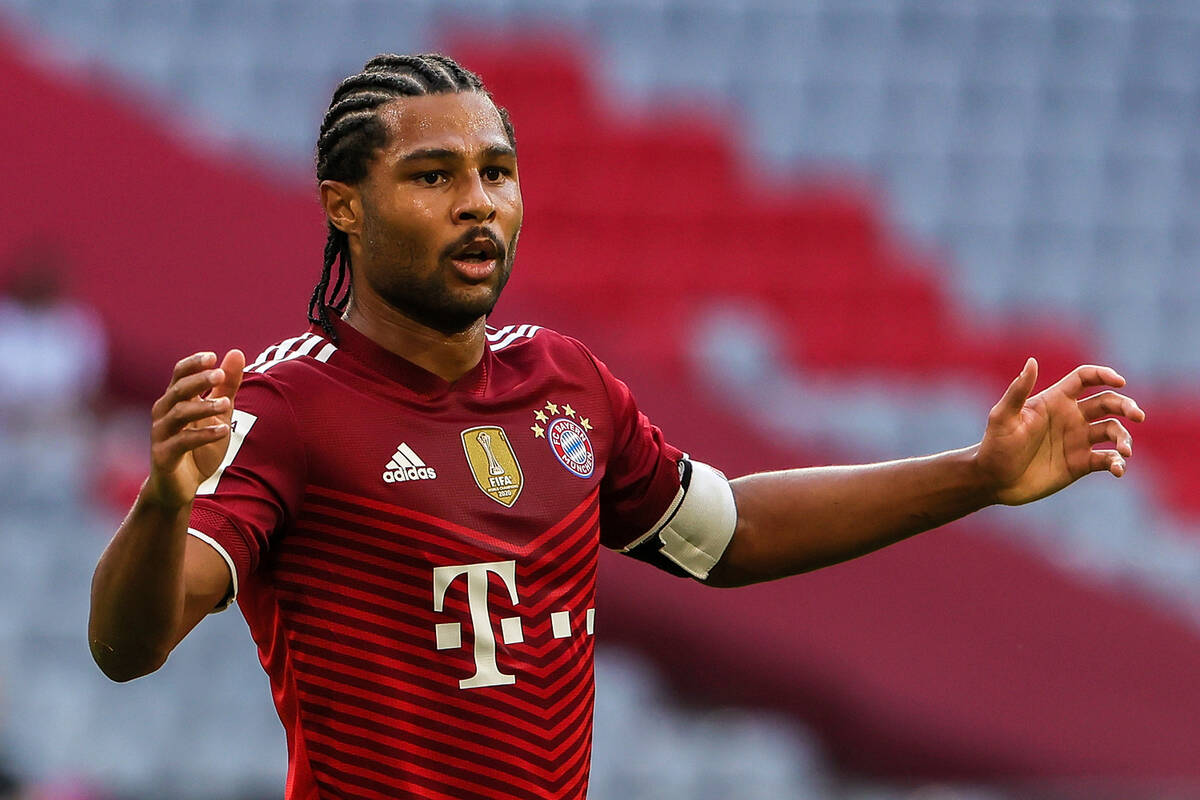 Vaccinations have been the hottest topic of recent weeks in Bayern. The storm broke loose after Joshua Kimmich’s statement. The German admitted that he had not decided to take the vaccine. He was followed by Serge Gnabry, Jamal Musiala, Eric Maxim Choupo-Moting and Michael Maisance.

All the mentioned players ended up in quarantine. Bayern announced that it would take advantage of the option introduced by German law and would not pay them for the period of isolation.

Initially, the media reported that the players were outraged and were considering taking legal action. It turns out, however, that some of them softened quite quickly.

“Kicker” magazine reported that Musial and Gnabry decided to take the vaccine. For now, their first dose was administered.

Perhaps Kimmich and Malysance will soon follow in their footsteps. Bild says they are both seriously considering getting vaccinated.

However, it is not known when this will happen. The problem is the high intensity of games before the winter break. The doctor of the German national team, prof. Tim Meyer, advises against vaccinating during high-intensity phases of games.

David Martin is the lead editor for Spark Chronicles. David has been working as a freelance journalist.
Previous Even the drivers will not benefit from lower fuel prices. Disturbing information for car owners
Next Cichanouska in the EP appealed to Poland and Lithuania. She criticized the Western media