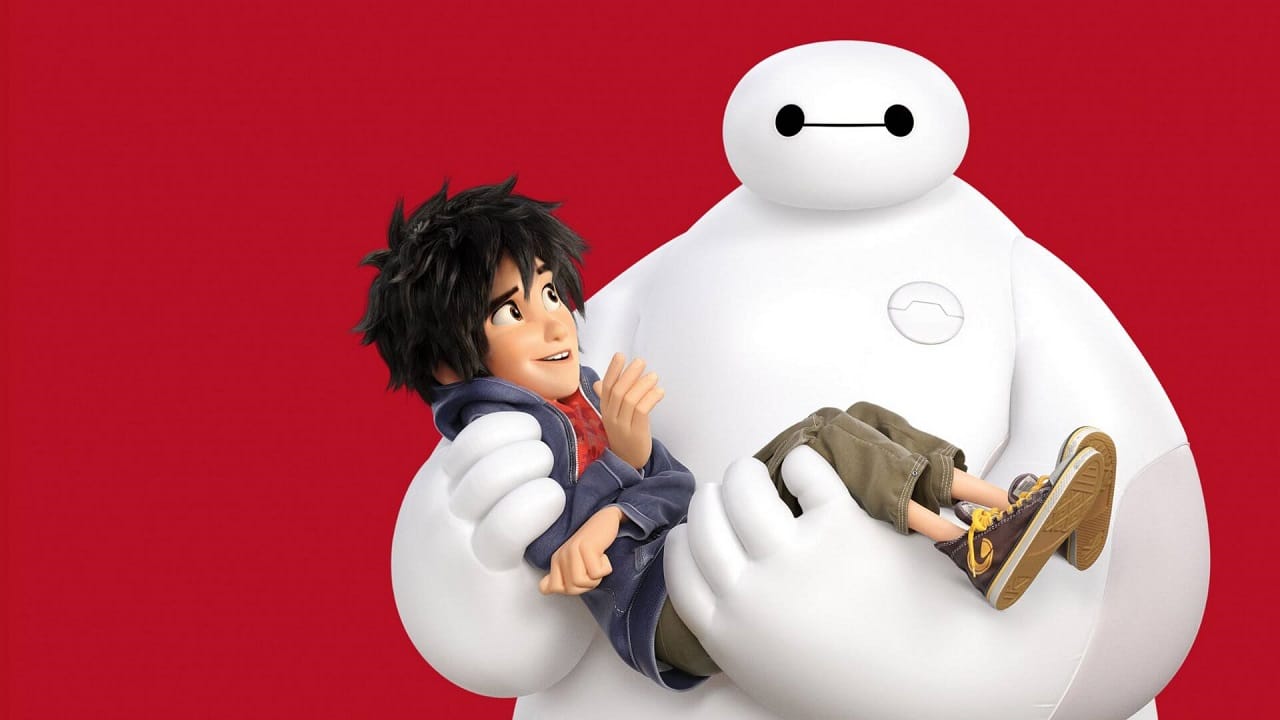 Baymax!: revealed the release date of the Disney series

Baymax he’s back to saving the world, one patient at a time. Scott Adsit reprises his role as a huggable healthcare companion in the Big Hero 6 spin-off series Baymax!, which will be released on June 29 on Disney+. A continuation of the Big Hero 6 movie, Disney’s 2014 adaptation of the Marvel comic, Baymax! is the first animated series from Walt Disney Animation Studios. Returning to the fantastic city of San Fransokyo, each episode of the Disney+ Original series sees the healthcare superhero use his new special features to help citizens in need. The series’ updated landing page on Disney+ revealed the June 29 release date for Baymax!.

“Actually we can explore more city than San Fransokyo, this huge, beautiful and rich canvas”said the creator Don HallOscar-winning director of Big Hero 6, when he announced Baymax! during Disney’s Investor Day 2020. “The series really focuses on Baymax’s original protocol, which is to be a nurse robot.”

“In each episode we meet a new character: a patient that Baymax will help”he added Don Halldefining the inflatable robot “a hero for the times” because of his “one-pointed devotion to helping people.” In an update of Big Hero 6, Hall teased, Baymax will have “a new feature that will allow him to quickly travel the streets of San Fransokyo in search of patients“: a portable armor.

The Academy Award winner for Best Animated Feature collaborated with Baymax and Hiro as part of the Big Hero 6 tech superhero team, made up of San Fransokyo Institute of Technology students Go Go (Jamie Chung), Wasabi (Damon Wayans Jr.), Fred (TJ Miller), and Honey Lemon (Genesis Rodriguez). Big Hero 6 and Big Hero 6: The Series are now streaming on Disney+. The release date of Baymax! is that of Wednesday 29 June.

David Martin is the lead editor for Spark Chronicles. David has been working as a freelance journalist.
Previous Movies Tonight on TV you can’t miss Sunday January 1, 2023
Next Mad Max: Fury Road, Charlize Theron: “On the set it was freezing, I forgot that hair gives heat”