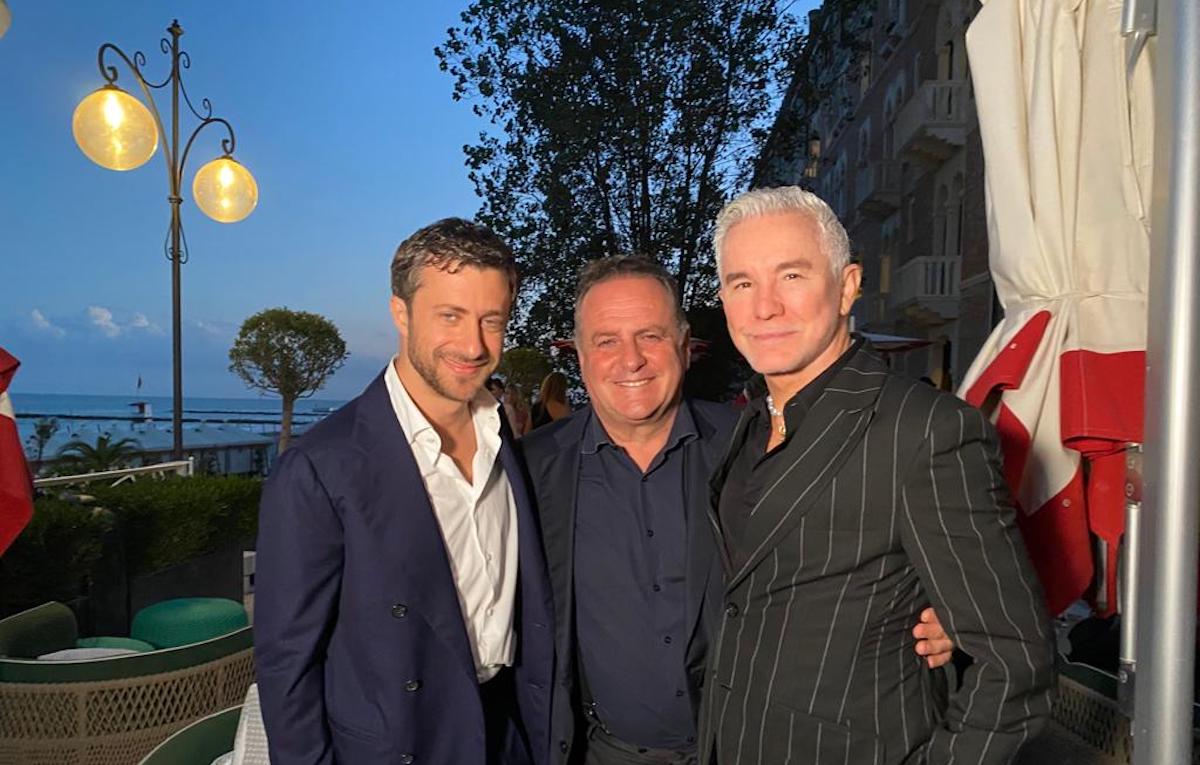 The 27th edition of has ended Capri, Hollywood – The International Film Festivalthe event founded and produced by Pascal Vicedomini and promoted with the support of the MiC (Dg Cinema and Audiovisual), held from 26 December to 2 January on the blue island with over 260 on-site and online screenings.

The winners of this edition were chosen by the Board of the Istituto Capri nel Mondo honorary president Tony Renis, the British director Terry Gilliam (chairman 2022), the Oscar winners Gianni Quaranta and Alessandro Bertolazzi, the actors Remo Girone, Daniel McVicar and Sebastian Harrison , the screenwriter Enrico Vanzina and the directors Valerio Esposito and Stefano Reali. Together with the Israeli musicians Noa and Gil Dor, the American soul-singer Nicole Slack Jones, the French designer Christophe Guillarme.

With nine awards – including best film and best director – Elvis by Baz Luhrmann was the true winner of the film festival. For the film, awards also went to Catherine Martin (best costumes), best make-up and hair-styling, production designer, sound editing and mixing, in addition to the Life for Cinema awards to Aldo Signoretti and Capri Producer of the Year to Luhrmann and his team.

Among the actors, Brendan Frase and Ana de Armas triumphed in the respective categories of best actor and best actress for their roles in The Whale And Blonde. As supporting characters, however, the vote went to Eddie Redmayne for The Good Nurse and to Angela Bassett for Black Panther: Wakanda Forever.

Three prizes for Top Gun: Maverick: cinematographer Claudio Miranda, editor Eddie Hamilton and the special effects team. due to Pinocchio by Guillermo del Toro (Netflix) and for animation and the soundtrack by Alexandre Desplat. Best Original Screenplay a Everything Everywhere All at Once (Daniel Kwan & Daniel Scheinert), not original a Glass Onion: A Knives Out Mystery (Rian Johnson) also best cast together with Black Panther: Wakanda Forever. Best Documentary a descendant (Netflix) while the German was awarded as best international film All Quiet on the Western Front.

Best Original Song went to Applause (Tell It Like a Woman) by Diane Warren, the Capri Visionary Award 2022 to Alejandro G. Inarritu for Bard (Netflix) and to Luca Barbareschi for The Palace (Elisha Movie). Italian American artist of the year is Frank Grillo, Capri Master of Cinematic Art Awards 2022 are Liliana Cavani, Franco Nero, Michele Placido.

Among the European films, great protagonists are the Italians: Nostalgia (jellyfish) e The shadow of Caravaggio (Rai Cinema) with Riccardo Scamarcio and Federica Luna Vincenti for Best Actor and Producer. Among the documentaries it was awarded Franco Zeffirelli, rebel conformist by Anselma Dell’Olio. For directing the award went to Ruben Östlund (Triangle of Sadness) while Emma Thompson won Best Actress for Good Luck to You, Leo Grande. Capri European Breakout Director is Cosimo Gomez with My name is revengealso Italian film of the year.

David Martin is the lead editor for Spark Chronicles. David has been working as a freelance journalist.
Previous What do European people prefer? – Targatocn.it
Next Tonight on TV today Thursday January 5, 2023. Primetime TV Shows and Movies today