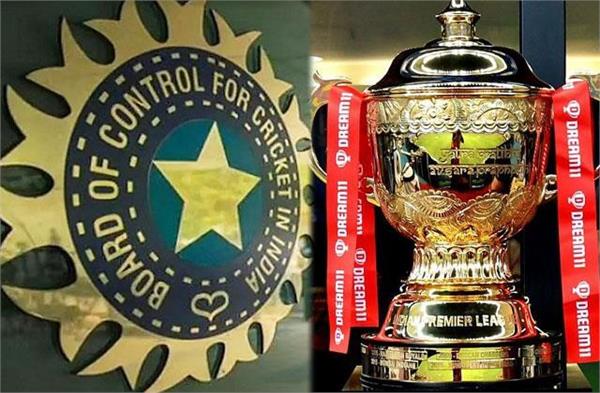 new Delhi : The Board of Control for Cricket in India (BCCI) is contemplating bringing in a policy that will prevent players from being kicked out of the IPL without a proper reason. The BCCI has taken this step after some franchises expressed concern in this regard. According to the report, in the recent meeting of the IPL’s Governing Council (GC), the members debated on ways to check the trend of players withdrawing from the tournament after being bought at low prices in the auction. 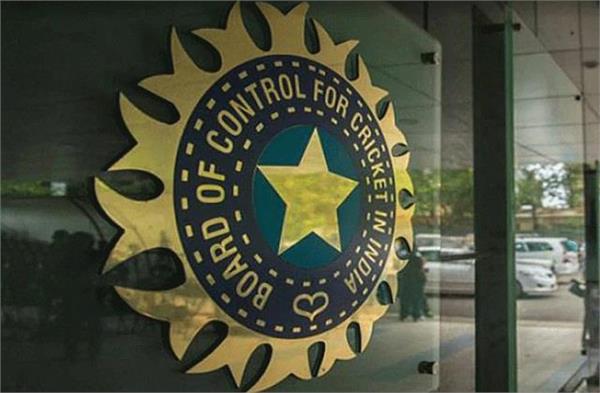 GC members stated that the GC has a commitment to the franchises who are important stakeholders of the league. They bid for a player after a lot of planning, in such a situation, if a player withdraws for trivial reasons, then their calculation gets messed up. A source aware of this information said that there will not be such a comprehensive policy that all players who are out of IPL will be barred from appearing in IPL for a certain number of years. It will be taken on a case by case basis and some research will be done before the action is initiated to find out whether the reason is really genuine or not. Injuries or international commitments are generally considered acceptable reasons, but recently many players have been ruled out for other reasons as well. It is noteworthy that England and Gujarat Titans player Jason Roy had recently said in a statement that he wants to spend quality time with family and work on his game, hence withdrawing from IPL. It is noteworthy that Gujarat had bought him for his base price of Rs 2 crore. 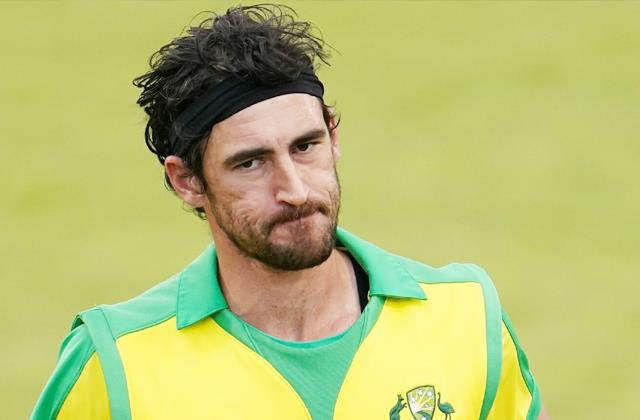 And Alex Hales, who was bought by Kolkata Knight Riders for his base price of Rs 1.5 crore. He had said that he needed time to recharge himself. He also cited bio-bubble fatigue. Well, being out of players in IPL is not a new thing. Australian fast bowler Mitchell Starc has done this many times in the past. He was selected by Royal Challengers Bangalore and Kolkata Knight Riders in various auctions. But he was not available to play, although he did not register for the 2022 mega auction citing bio-bubble fatigue.

Videogames entered his life in the late '80s, at the time of the first meeting with Super Mario Bros, and even today they make it a permanent part, after almost 30 years. Pros and defects: he manages to finish Super Mario Bros in less than 5 minutes but he has never finished Final Fight with a credit ... he's still trying.
Previous IPL Playing 11 Players | Royal Challengers Bangalore vs Kolkata Knight Riders Team Playing 11 Today Match, Follow IPL 2022 IPL Fantasy Cricket Tips, Fantasy Team Suggestions | Du Plessis can make captain and Russell can be vice-captain, Venkatesh can get points
Next “I don’t hate it, but I don’t want to sing it”