BCCI will teach a lesson to the players leaving the league, who will be banned including Jason Roy! – NEWSWING

Mumbai : The Board of Control for Cricket in India (BCCI) is making a new policy to prevent players from being dropped from the IPL without any valid reason. had expressed his concerns to After this the Indian board has planned to take steps in this direction.

what is the matter

Recently, this was discussed in the IPL Governing Council meeting. During this there was a debate that when players get small amount in the auction, then there is a trend in them to be out of the tournament.

Also read: Half the new ministers of UP have criminal image, in affidavit confirms criminal case against 22 ministers

Withdrawal players will be included in the watch list

A Cricbuzz report quoted a member of the Governing Council as saying that franchises are an important part of the tournament. They bet on players under some scheme. If a player is out citing weak reasons, then the plans of the teams go haywire. Although it was not told which reasons would be considered weak, but players who were dropped on minor issues can be put in the watch list.

Players going out will be banned!

Cricbuzz quoted a source familiar with the matter as saying, “There will be a policy under which whoever has withdrawn from the IPL will be barred from playing in the tournament for a few years.” This decision will be case by case and research will be done before taking action whether the reason is illegitimate or not.

Mitchell Starc is also out

The reasons for injury or playing an international match are generally considered to be justified. Many players have been withdrawing from IPL for a long time. Mitchell Starc has also done this after being selected in RCB and KKR. The BCCI has noted in this matter that he has been asked to step down by his board. In such a situation, the player has very few options. 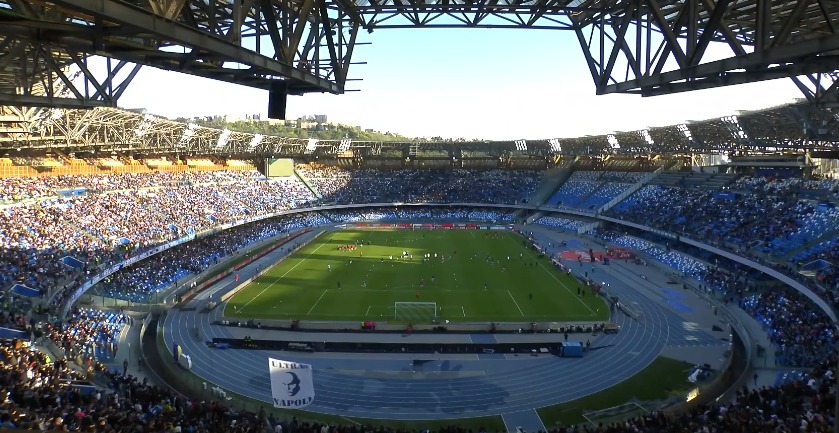 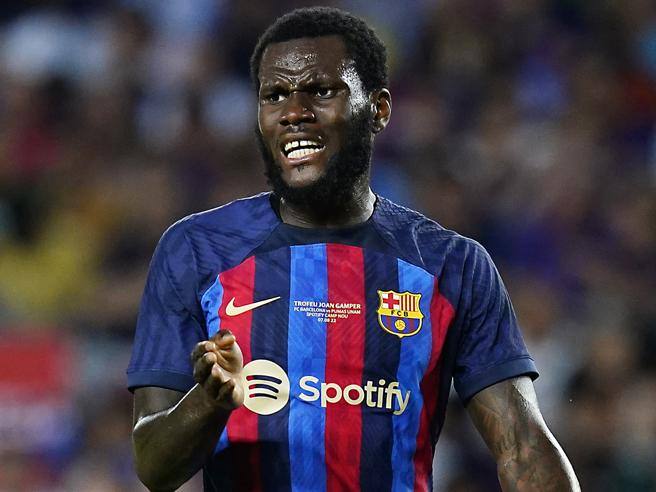 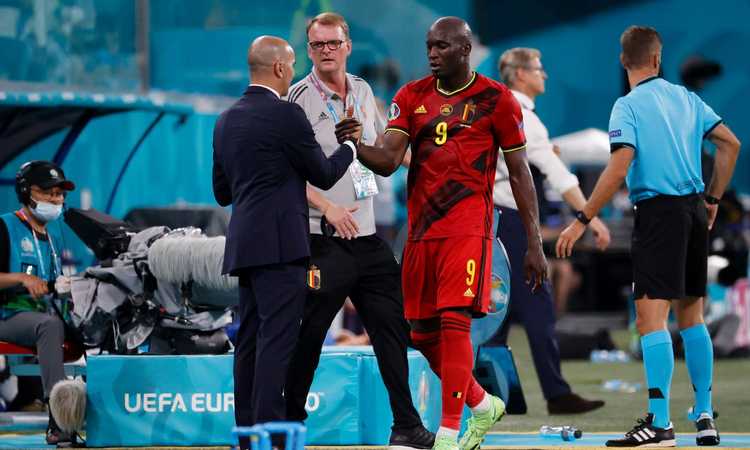 TuttoNapoli.net © photo by www.imagephotoagency.it football has some good stories to tell. Almost from the …