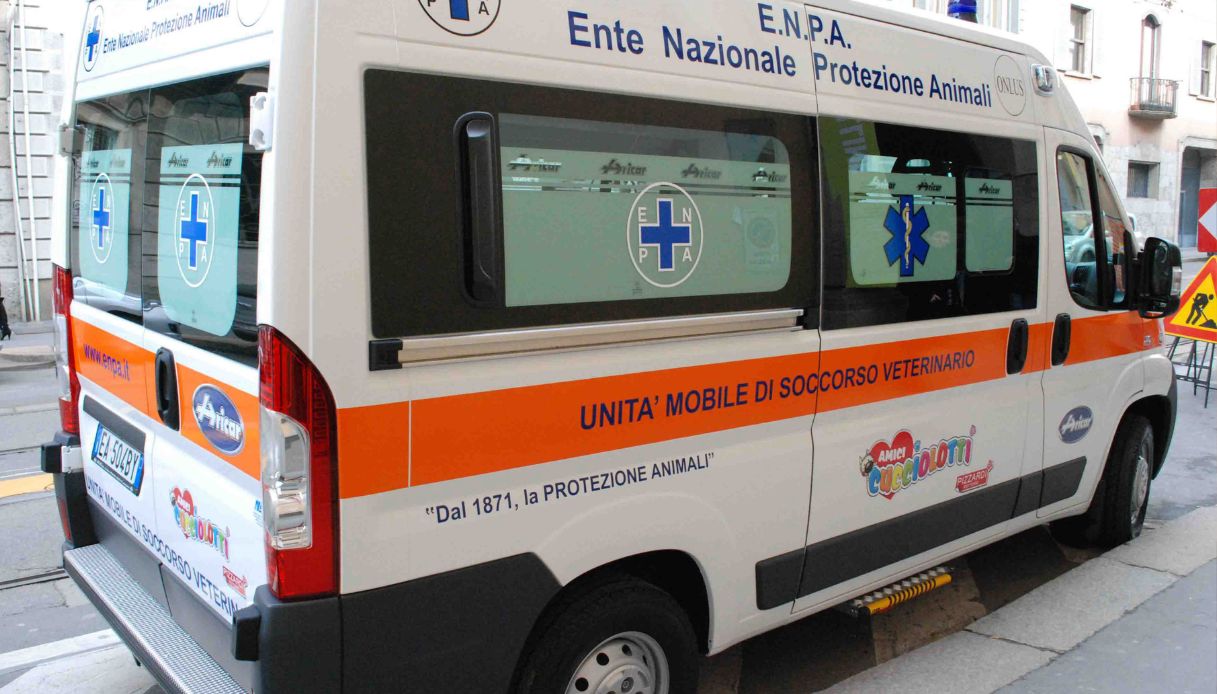 Belluno, 22, ends up off the road with the car to avoid a deer and dies: he was going to work

The victim is 22-year-old Alessandro Tabaku, employed at EssilorLuxottica. He was on his way to work when he went off the road to avoid a deer


A car accident killed a 22-year-old in the province of Belluno. According to the first reconstructions, the car driven by Alessandro Tabaku, this is the name of the victim, would have skidded to avoid a deer that suddenly appeared on the road. The accident occurred at dawn on Monday 24 October along the SR203 Agordinain the locality of La Stanga in the municipality of Sedico, province of Belluno.

Out of the way to avoid a deer

The youngster’s Opel Corsa crashed into the wall of a house after swiftly swerving to the left while traveling down a straight.

Hence the hypothesis of a sudden change of direction to avoid an animal, a suspicion also confirmed by some motorists who at that moment were traveling the same stretch of road and called for help.

Fatal accident in Rimini, car overwhelmed by a bulldozer at work on a construction site: an elderly man died

The stretch of SR 203 Agordina where the accident occurred has always been one of the most dangerous precisely because of the frequent crossing of deer and roe deer.

He worked as a clerk at EssilorLuxottica

For Alessandro Tabaku there was nothing to do. The car overturned and the health workers arrived at the scene could not help but ascertain the death.

Tabaku, 22, resident in Codognè (Treviso), was reaching the workplace at the headquarters of EssilorLuxottica. Graduated from Conegliano and graduated in business and management economics at the Ca ‘Foscari University of Venice, he was employed as EssilorLuxottica’s Accounts Payable Specialist Global Business Services EMEA.

Accident in Velletri, collision between an ambulance and a prison police van: one dead

The ambulance overturned in the opposite lane colliding first with a prison police van, then with a motorcycle

Videogames entered his life in the late '80s, at the time of the first meeting with Super Mario Bros, and even today they make it a permanent part, after almost 30 years. Pros and defects: he manages to finish Super Mario Bros in less than 5 minutes but he has never finished Final Fight with a credit ... he's still trying.
Previous PSG, Galtier attacks Napoli: “They had marginalized Fabian Ruiz”
Next Nourishment, the approval of the Maronti Consortium – Il Golfo 24