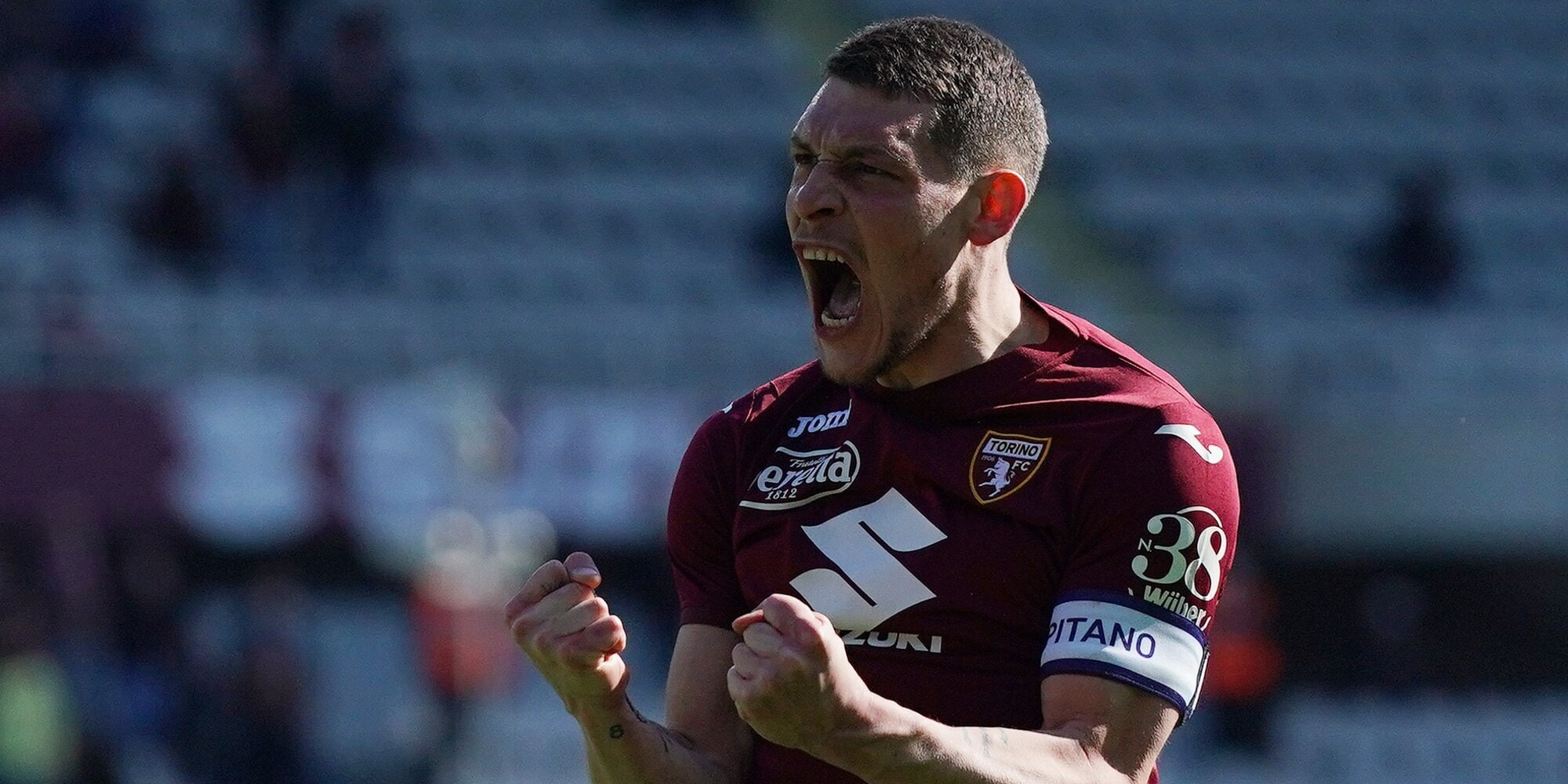 Belotti and a defender, Rome does not stop

ROME – They no longer stop, not only when flying planes but also when it comes to adding players. The Friedkin are preparing two more shots to present to Mourinho and the fans, already entranced by the arrivals of Dybala and Wijnaldum. The first in chronological order should be the central defender, who Mourinho asked to cement the fort.

In England they are sure that Eric Bailly is one step away from Rome, with the formula of the onerous loan (3 million) and a free redemption right from Manchester United. In reality it seems that the British have not accepted Tiago Pinto’s proposal. Born in 1994, Bailly has lost his place as a starter in recent years but with Mourinho, who had wanted him at Old Trafford, he had been a protagonist in the season that culminated with the conquest of the Europa League (2016-’17): he did not play the final of Stockholm against Ajax for disqualification. To get him, Roma would have to increase the offer. But he hardly will. So watch out for alternatives. From the two of Tottenham who are Rodon and Tanganga, at the free agent Zagadou, up to the Italian options: a rumor (denied) speaks of contacts for Francesco Acerbi, who has become a redundant in Lazio. But it is almost impossible, for environmental reasons, that such a sensational transfer could materialize.

Then the attacker. Tiago Pinto was in London where he met the property and orchestrated the deal to sell Justin Kluivert to Fulham. There is optimism about a positive conclusion. Kluivert, who has been training in Roma for almost a month, is happy to try the Premier League. His assessment is in line with that of Jordan Veretout, who flew to Marseille yesterday: about 12 million, which could also be spread over several years with the usual formula of the loan and the redemption obligation. It is another small step towards the financial equilibrium that the Friedkins hope to achieve within a couple of years, falling within the parameters of Uefa financial fair play. To follow, below with Carles Perez at Celta Vigo and Shomurodov at Torino (or Bologna). At that point, Roma will be able to hire Andrea Belotti who has been waiting for Mourinho for a couple of months but cannot stand still forever. Having released from Turin on June 30, Belotti has kept the offers of Monaco and Valencia on hold for Roma, with whom he already has an agreement for three years at three million a season. He obviously hopes it was worth it. With Belotti, on the other hand, not only a deputy Abraham would arrive but also a center-forward who, if necessary, can play with his English colleague, reinforcing a world-class attack.

Finally, these are hot days for Gonzalo Villar. If all goes well, the negotiations for his move to Sampdoria will already be closed today: loan with the right of redemption, which relieves Roma of an annual cost of about 2 million.

David Martin is the lead editor for Spark Chronicles. David has been working as a freelance journalist.
Previous Capri, Selena Gomez also sings (and dances) at Anema e Core
Next “Armored seat for you and two others.” The secret revealed: Di Maio’s fury hits Letta 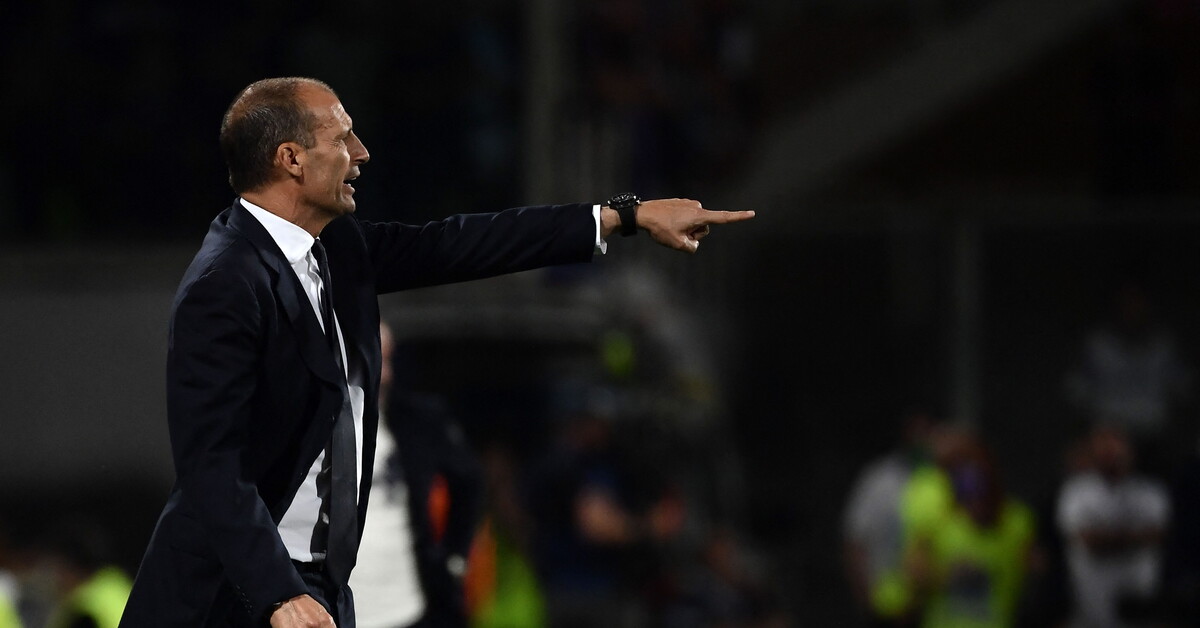 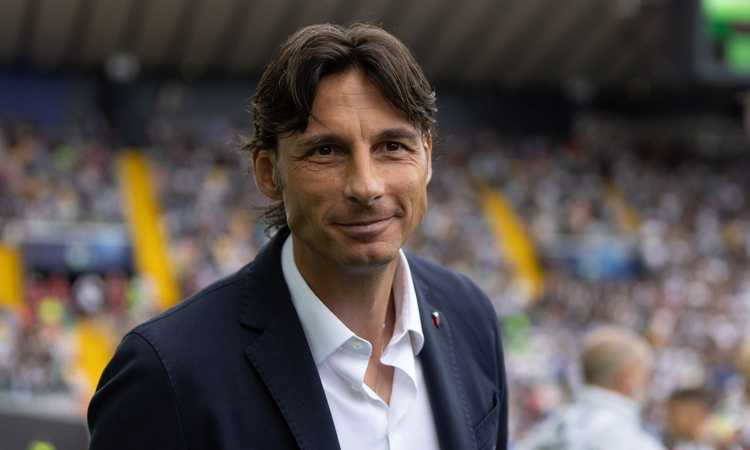 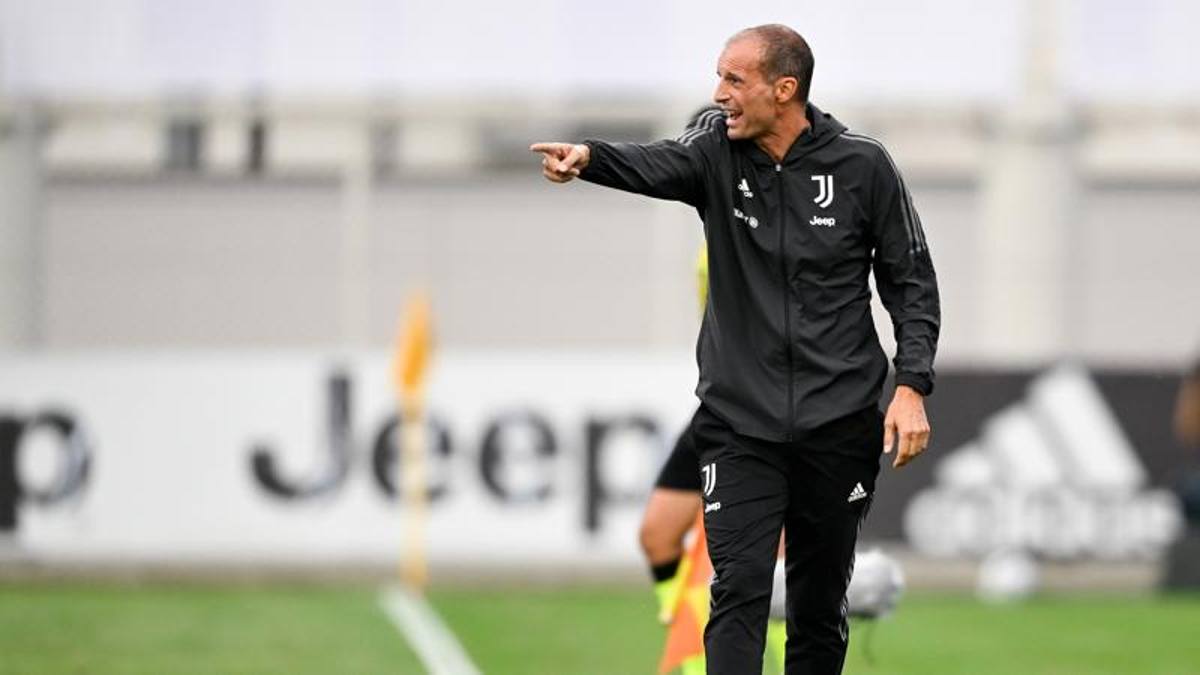 Here are the first impressions of Torino’s new official signing After signing the contract, Emirhan’s …