Jennifer Lopez and Ben Affleck they recovered 17 years after their loud breakup and did not leave the headlines of the colored newspapers. A couple who managed to be nicknamed “Bennifer“For a long time she did not want to confirm her departure and for a long time she was fueling rumors of the media. Lovers did not even react to their sensitive photos, which the paparazzi took from hiding. In the end, however. both confirmed the good news, and Jennifer Lopez herself has published private photos of kissing Ben Affleck. Now it turns out that the Hollywood celebrity relationship will probably soon take a step to the next level.

We recommend: Jennifer Lopez impresses in a bikini. “I can’t believe she’s 52”

Ben Affleck was caught by paparazzi in Century City, California with his mother and son Samuel. The actor visited a Tiffany & Co store in the mall, one of the favorite jewelry brands of celebrities. The photos that quickly hit the web showed that Ben Affleck was looking for … a ring.

Everything looks like that celebrity again intends to propose to Jennifer Lopez. Ben Affleck he first asked the singer to marry him in 2002. and gave it to her for the occasion ring with over 6 carat pink diamondwhich was supposed to cost approx 2.5 million dollars. 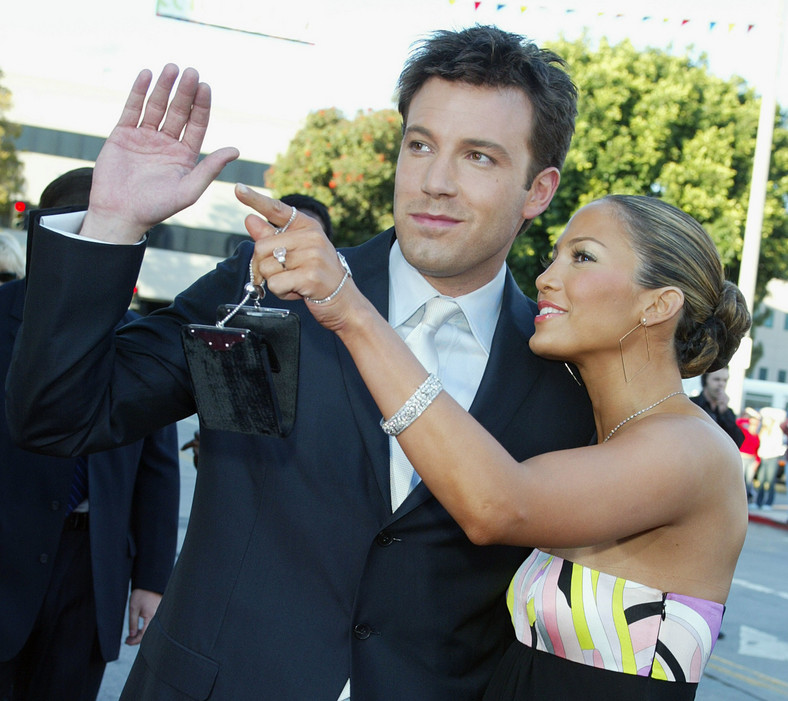 Jennifer Lopez and Ben Affleck will be getting married?

Recall that the couple broke up in 2004, and before that she was considered one of the most harmonious in Hollywood. The lovers were planning a wedding, which was canceled just a few days before the ceremony. Soon after, Jennifer Lopez and Ben Affleck began to blame themselves publicly for the breakup of the relationship. The actor accused the singer of doing everything “in front of the public”, while J. Lo herself was not to forgive her fiancé for cheating on strippers.