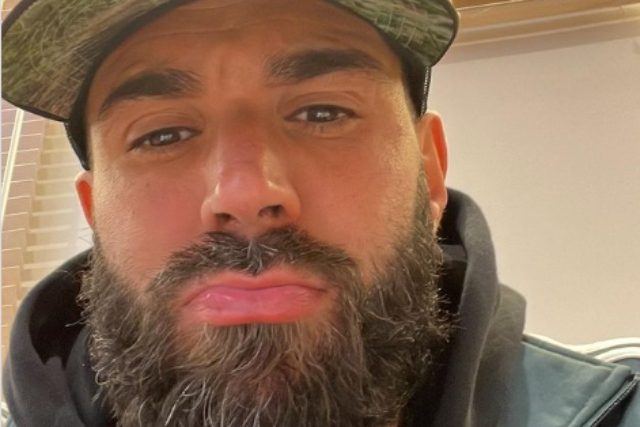 Karim Benzema will not fly to Qatar and will not support France live in the 2022 World Cup final with Argentina. Two social posts from the Real Madrid striker make the eve of the French and especially Deschamps troubled.

There are no roses without thorns. Also France who is preparing to play in the second consecutive World Final has one. And it is not represented by the influence of the camel which also kept Deschamps and his team on the alert. But from Karim Benzema who does not leave the transalpine national team calm. He’s not there, he’s not with his teammates, but the bomber’s shadow hovers over the whole group and even on the eve of Argentina-France there is talk of the Golden Ball in office that does not seem to offer positive sides to the reigning champions.

Benzema had a controversial relationship with the French national team. It seemed he was going to rock the world, but he disappointed at Euro 2012, while he performed well at the 2014 World Cup. Then the paths separated due to a bad non-football affair. And France, without him, played a final at the European Championships and won the 2018 World Cup. After the lockdown there was the reunion, on and off the pitch. But the results weren’t exciting. Obviously Benzema had been called up for the 2022 World Cup, but an injury led to his exclusion. A half-exclusion, though. Because the Frenchman has remained on the squad list and as the final approaches, his name is back in vogue.

He returned to it above all because Benzema is available again in Real Madrid and therefore technically he is also available to Deschamps, who has not canceled him from the list. So in any case he will have a medal, even if with zero appearances, even on the bench. There is a lot of talk. deschamps to every question from Benzema he refuses to answer and returns everything to the sender, saying that he only cares about the 24 players present in Qatar.

Ciro Messi doesn’t believe the final is over, his little brother tries to convince him: “Dad won!”

Benzema officially does not speak, but at the moment every social post creates news and confusion, as well as controversy, even quite heated. Well before saying no to President Macron’s invitation, the Real Madrid footballer posted an image on his Instagram account in which he is seen asking questions and wrote: “I am not interested”.

A cryptic message. But aimed at whom? At Macron’s proposal or at the World Cup final? Or is there more? No one can have an answer, except Benzema who in any case made a post on the World Cup after France-England, but ‘only’ to congratulate Marcus Thuram.

And then it popped up in a bomber story a hug between Benzema and Zidane. This is quite a sign. Zidane hopes to take over the France bench and has ended up on a rout with Deschamps as well. By posting that photo Benzema sent an indirect message to the current technical commissioner.

And to try to close the controversies, or perhaps to fuel them more, Benzema then decided to refuse the invitation of Macron and he won’t fly with the other injured players (reigning champions) and so it won’t be in Qatar.

David Martin is the lead editor for Spark Chronicles. David has been working as a freelance journalist.
Previous Zendaya’s long skirt is elegant
Next Spider-Man: Across The Spider-Verse – here is the first official poster with many versions of Spider-Man!