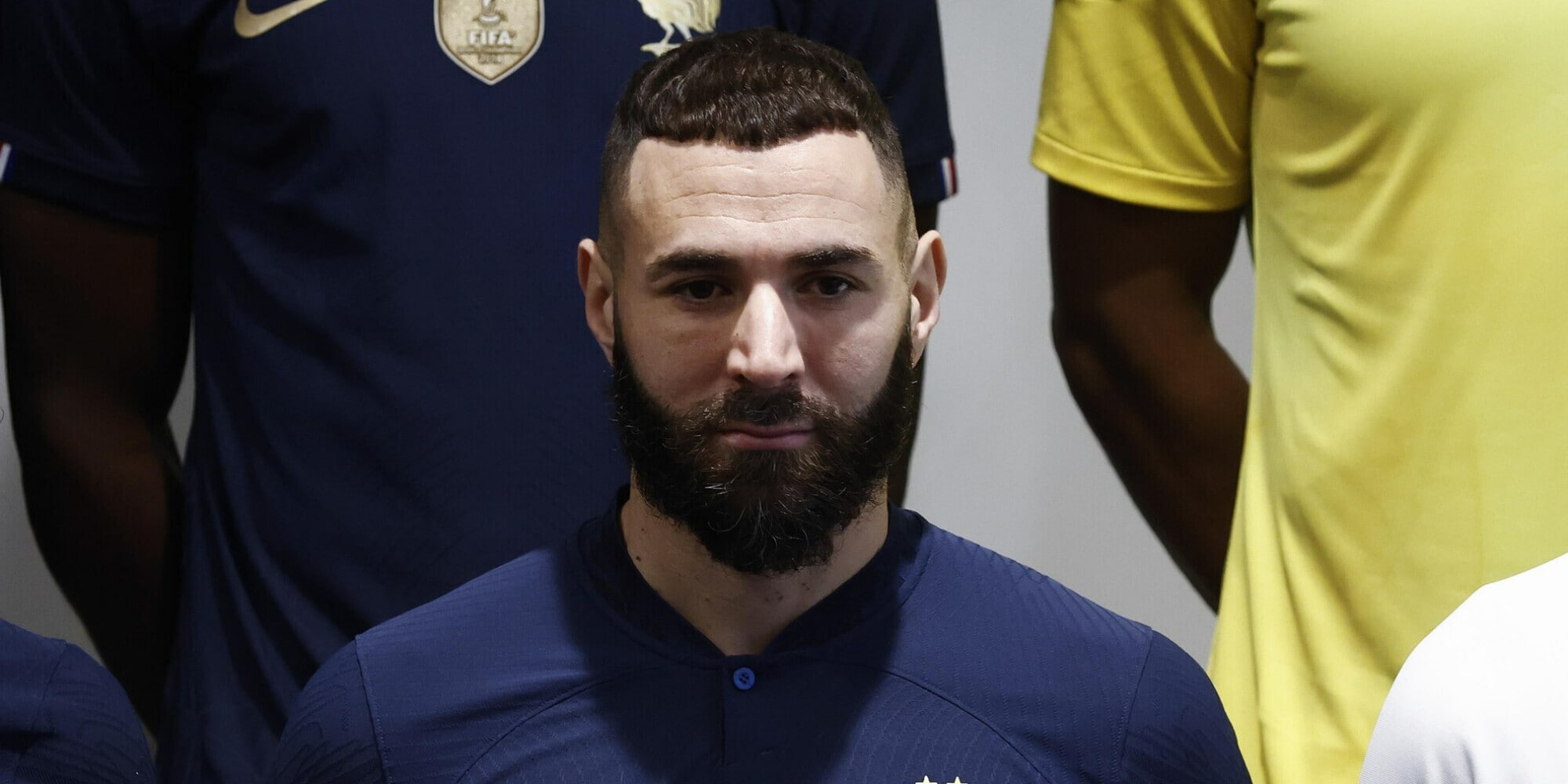 Benzema and the return to France at the World Cup: what’s happening

Karim Benzema could be back in time before the end of World Cup in Qatar? A photo published by the Golden Ball on social media and in which he is seen busy training on the stationary bike, unleashed the French press, ready to bet on his return to the team (perhaps in the event of qualifying for the final), also in light of the choice made by Deschamps not to replace him in the squad list. But despite the rumors circulated, it seems almost impossible to imagine a flash recovery. Real Madrid forward, in fact, it was filmed upon arrival at Roland-Garros airport in Saint-Denis, in La Reunion, tropical island in the Indian Ocean. According to local media, he will be on vacation for a week: a trip that effectively rules out a return to training in the next few days, as speculated by the Spanish press.

Deschamps on Benzema: “I’m not thinking about it”

When asked on the matter, the ct Deschamps he preferred to fly over. To those who asked him about a possible recovery of Benzema, the French coach replied: “It’s not something I’m thinking about. I don’t know how these things came out. You know the situation and the times to recover. I have twenty-four players at my disposal and I deal with them. If you want you can talk and discuss whatever you want, but I I’m not going to comment on things that don’t relate to our daily lives,” he declared on the eve of the match against Turkey.