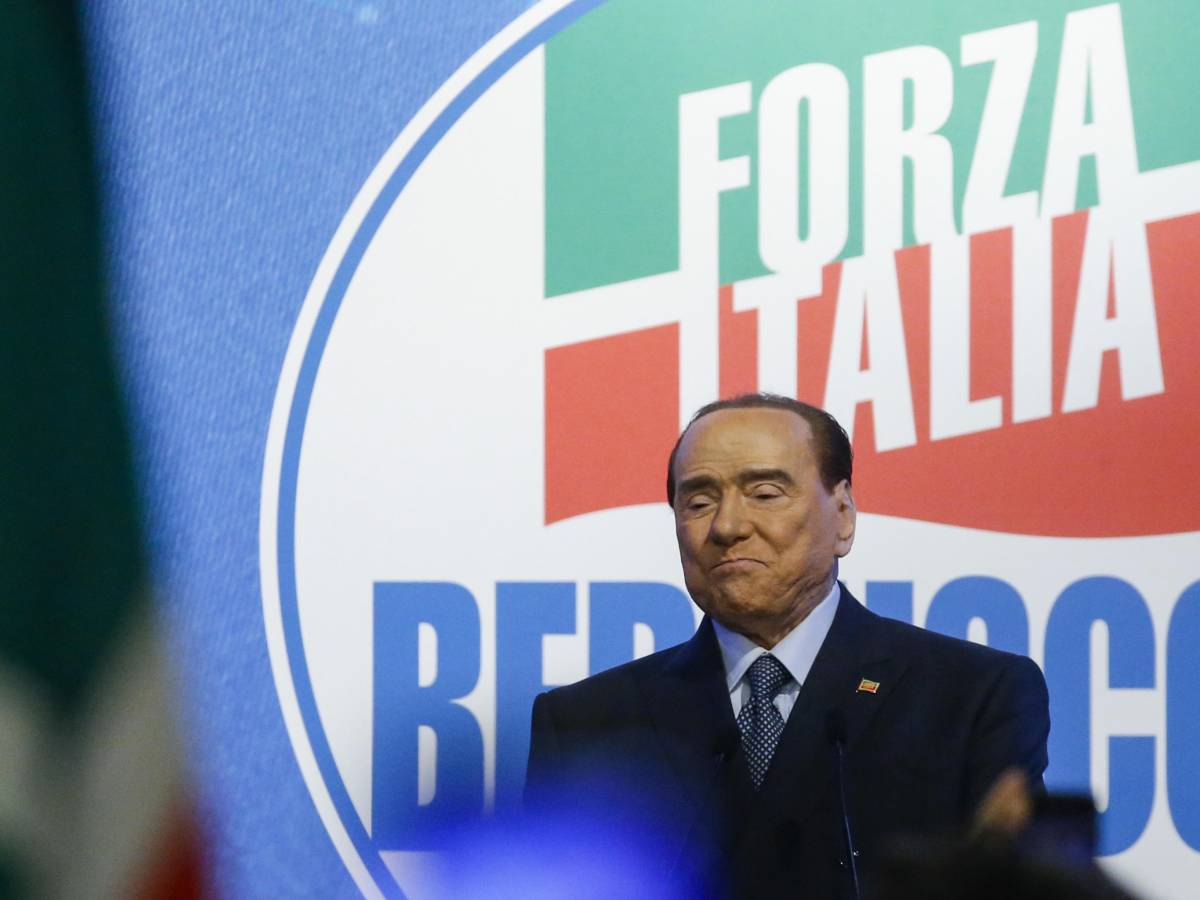 Berlusconi: “This is the country I love. If the left wins, it ends as with Prodi”

Silvio Berlusconi he had promised it at the beginning of this electoral campaign: he would take the field personally to pull Forza Italia. As always he has done, Il Cavaliere is keeping his word and is engaged in an intense social and media campaign with which he is presenting to the Italians the government program of Forza Italia and that of the center-right, with the usual transparency towards the voters. On the other hand, however, there is a ramshackle team, led by Enrico Letta, who has decided to shift the debate to the level of delegitimization and not to the political one.

The center-right coalition was not born for the elections, as Berlusconi points out, but “is united, from 1994 to today we have had some differences but the basic unity of our line-up has never failed“. An element that is totally lacking on the left, which gathers smaller parties to make up numbers.”We at Forza Italia are the only force in the country that can be said liberalguarantor, pro-European e atlantist. In the common program with our allies, as Forza Italia we have important specific contents where we make a solemn commitment with the voters“confirmed Silvio Berlusconi, reaffirming the identity of each single member of the coalition.

“For now I have no good impressions, I see one bad election campaign in which only we talk about concrete things, the left is concentrated in the best way so as not to win what they call the right. They have it with a composite and contradictory team where they can only insult and slander their opponents“, explained the Cavaliere interviewed on Radio Montecarlo. According to the Cav,”if they win the election they will end up like the Prodi government fell in a short time“A prediction that finds its foundation in the infighting that has already begun within Enrico Letta’s Brancaleone army, where the participants not only have different but even contradictory ideas.

The points of the center-right, on the other hand, are clear and granite but, above all, shared by all: “We will never accept a patrimonial. The gentlemen of the left always have assets in mind“. The Cav recipe is unchanged:”We will introduce one Flat tax to 23% to restart the economy and employment and one of our commitments is to increase pensions to one thousand euros per month for thirteen months“. The goal is to ensure a peaceful existence for the elderly:”Our mothers and grandmothers deserve to have a peaceful life“. But Silvio Berlusconi’s plan also looks to the youngest, for whom contracts of apprenticeship to “at least one thousand euros per month“and help for those who want to hire. A plan that provides”total tax deduction and tax deduction. And we are also thinking of sterilizing VAT on essential products“.

Silvio Berlusconi has not lost the enthusiasm that characterized his descent into the field in 1994 and at Radio Montecarlo he explained that the motto that distinguished that campaign “it is not outdated because it is not a slogan. I wrote it just to remember the continuity and the consistency of our commitment to a country like Italy which, if enabled to do so, can truly perform a miracle. After all, I quote 94, this is the country I love“.

Videogames entered his life in the late '80s, at the time of the first meeting with Super Mario Bros, and even today they make it a permanent part, after almost 30 years. Pros and defects: he manages to finish Super Mario Bros in less than 5 minutes but he has never finished Final Fight with a credit ... he's still trying.
Previous Milan Market – From Germany: “Maldini’s video call to N’Dicka”
Next Lady Gaga will be in the Joker sequel

from Maria Rosa Pavia The funeral parlor open from 11.30 in the Sala della Protomoteca. …