Hail hail!… From today and I will always be here with you with ‘Que Se Dance’, my track, my vision of music for you who live just consuming and are not connected to this giant rolezão that became music , by the way, this whole social media thing has become a big trap for music in its entirety. 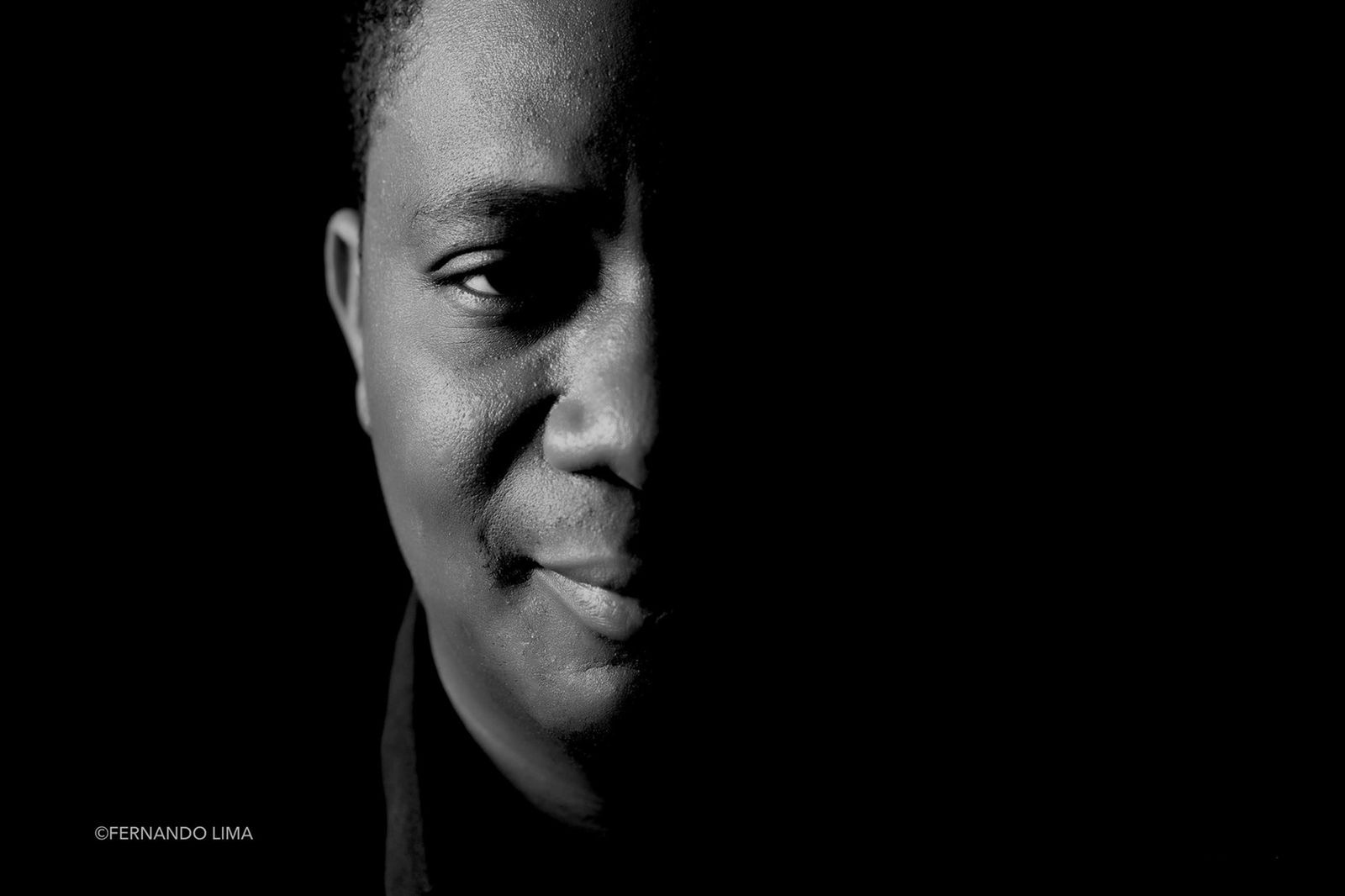 The first thing I want to show you that it’s not just dancing and bubblegum chorus (that chorus that is sung out of nowhere, at random moments in your life!), that music lives.

Here you will have everything, soul, pop, EDM, rock, country, pagode, sertanejo and the like, our track here is open format, in addition to our top 5 at the end of the articles.

Adele herself recently in an interview said that music should not only be made for young people and to go viral and so on. The song must exceed the fifteen days that the commercial market of record labels and streaming platforms (for example Spotify, Youtube and Deezer most used at the moment) are normally doing.. it’s a generation that consumes and forgets fast. Besides, it’s not just pre-teens, teenagers and young adults who play.

A good portion of adults have a keen affective memory and also want new things from the idols they accompany, whether they are pop, cheesy, national or imported, even remakes (rerecordings of successful songs that are made in new versions), hopefully what for.

So from now on we’re going to open up your musical paths to all sides, let’s talk about popular (mainstream) artists, dance floors and the like.

In this first contact with our track, we have two great releases, and three artists you need to keep an eye on. 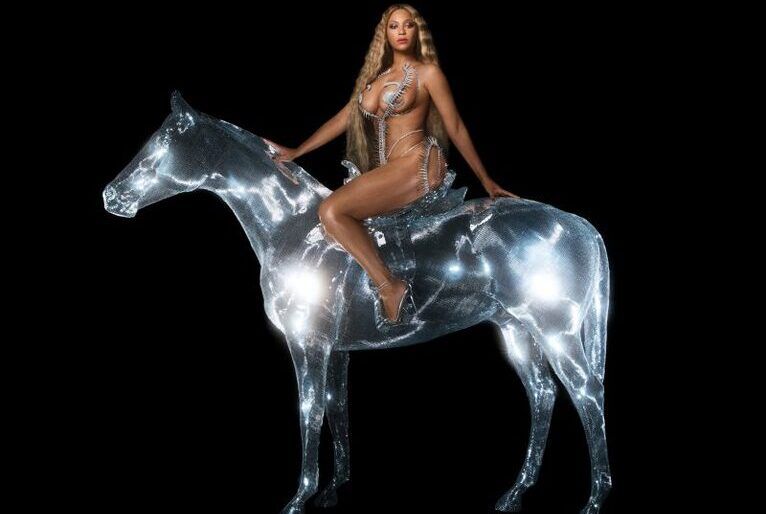 The first big release of the week is the good album by pop music diva Beyoncé, Renaissance, an album that brings together several trends of the moment that has been growing in recent years/months… which is House Music (even Drake released it with a house/EDM aspect recently), uniting that pop soul quality that Americans are already used to and expect from the artist.

Break My Soul, the first work song on the album, has already been talked about by the lyrics, which talk about the person who is sucked by the wear of working hard and decides to throw everything up to try to get his “soul” back, according to some American journalists. , the song encouraged thousands of people to change their career path and dubbed this phenomenon the Great Resignation… high average layoffs, as high as Uncle Sam’s historic inflation.

Another cool curiosity of Renaissance is: Who are the producers, Beyoncé herself effectively participates in the executive production, in addition to the talented “The Dream” who has already produced Snoop Dog, Kanye West, Mariah and knows what the track needs now, besides him, Mike Dean, NovaWav, and renowned djs like Honey Dijon and Luke Solomun.

A full track album, complete, without retouching, you know the one you take a trip and play and skipping a song is a sin.

In addition to Break My Soul, I highlight for you: Alien Superstar, Church Girl, Summer Renaissance, Energy (feat. Beam).

Let’s go now to our good land that Thiago André it’s on! 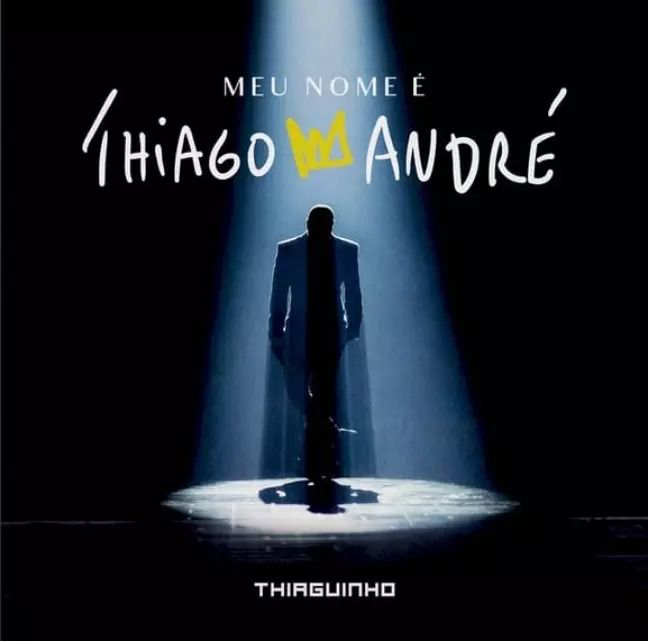 That’s right, “Meu nome é Thiago André”, a new project by the singer Thiaguinho, who is celebrating his 20 years of career and the album, besides being much expected, is very good.

Produced by the singer himself and by the magician of the Prateado pagode (produced more than half of the pagode songs you’ve heard in the last 25 years).

The album is full of remakes and songs that influenced Thiaguinho since he was a child, there’s a documentary already available on Globo Play talking about it all, it’s worth it.

In this record, which is ideal for that barbecue on the weekend, when you’re at home, good company.

Highlights for this album are: Vencedor (the first work song with feat. Abayomi), the re-recordings of Fascinação (Elis Regina has a feat with her daughter, Maria Rita), Oceano (Djavan), Nada Mais (it was a hit on voiced by Gal Costa 1986), Como uma onda (Lulu Santos), Volta Pra Mim (Roupa Nova), La Barca, Fly me To the Moon (Frank Sinatra), A Lenda (Sandy and Jr., music composed by Roupa Nova) , Retratos e Canções (Sandra de Sá) and so on… a great album that brings together the new generation with songs that the whole family will sing along with one of the greatest artists that Brazil has produced in recent years, which was Thiago André .

Now it’s time to keep an eye out for some new artists that are playing and you shouldn’t ignore them… it brings a new breath and these are really cool songs.

There’s Saucy Santana who is pure debauchery in the form of people, man is shaken in all terms. Highlight for Booty who has a feat with the grateful revelation Latto.

Speaking of Latto, this artist who follows the same line as Doja Cat, Nicki Minaj, Cardi B, was produced by DJ Khaled and Big Energy, is a great energy for your day, has a Tom Tom Club base and vocals by the wonderful Mariah Carey , alias, the base of Tom Tom Club is also the base of the Fantasy that involves the Track (music).

Last tip for you to keep your eyes and ears attentive is the L7, L7nnon, it has done a lot of damage in the national phonographic market and recently released the track Aí Preto… too much. 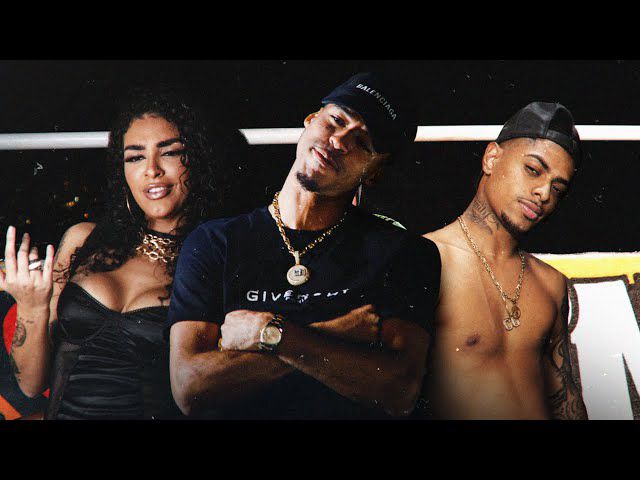 Well, we’ll talk next week with more music and tips for the dance floor to always be full! Noix!

Mario Bros – DJ, Producer, Presenter and in love with Helena

Videogames entered his life in the late '80s, at the time of the first meeting with Super Mario Bros, and even today they make it a permanent part, after almost 30 years. Pros and defects: he manages to finish Super Mario Bros in less than 5 minutes but he has never finished Final Fight with a credit ... he's still trying.
Previous If Letta now copy the Meloni
Next Amber Heard and her alleged “underage prostitutes, alcohol and MDMA” parties