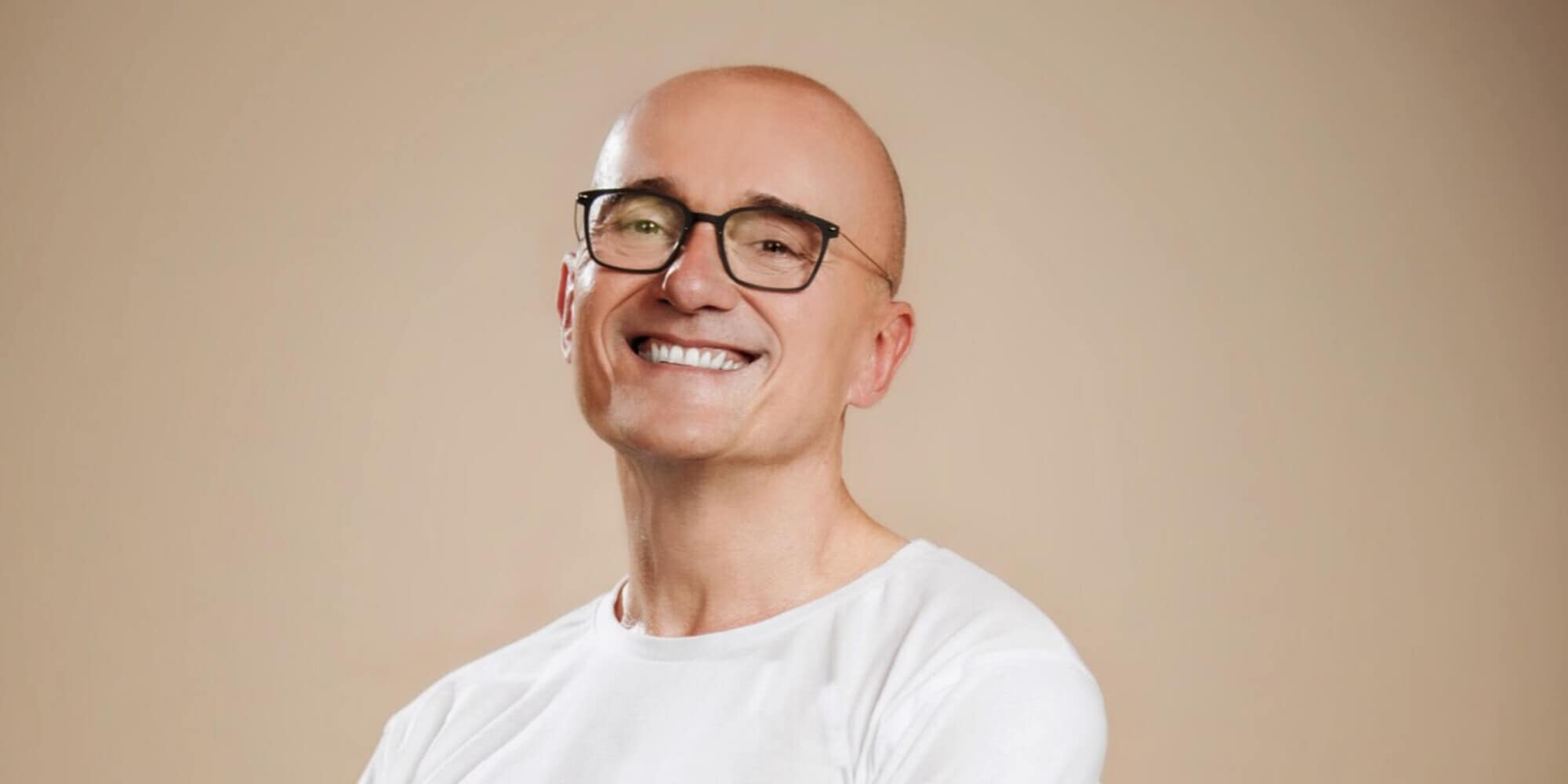 Alfonso Signorini and the production of Big Brother Vip they would have chosen the first official competitor of the seventh edition of the reality show, starting on Canale 5 in September. According to what Mondo Tv 24 writes, it would have been able to conclude the agreement Guendalina Canessa. For the entrepreneur, influencer and TV commentator it would not be the first time in the most spied on house in Italy.

The return of Guendalina Canessa

Guendalina made herself known in the Nip version of the reality show in 2007 and then she was guest star of the program in 2019, when she returned to the Cinecittà bunker for two weeks as a guest of Barbara d’Urso. After the divorce from Daniele Interrante, with whom he had his daughter Chloe, Canessa has lived a long love affair with the basketball player Pietro Aradori. Today she is linked to another basketball player, Claudio Tommasini.

The other competitors of Big Brother Vip 7

Many and different characters vying for the Big Brother Vip 7. According to the latest rumors we will be able to see in the popular TV program: Belen Rodriguez’s ex boyfriend Antonino Spinalbese, Manuela Arcuri, Gigliola Cinquetti, Antonio Razzi, Alvaro Vitali, Pamela Prati. And then again: Federico Fashion Style, Antonella Fiordelisi, Asia Gianese, Max Felicitas, Evelina Sgarbi, Brenda Asnicar. Alfonso Signorini is also evaluating the new commentators after the farewell of Sonia Bruganelli and Adriana Volpe. In pole position there would be the former spouses Morgan and Asia Argento.

David Martin is the lead editor for Spark Chronicles. David has been working as a freelance journalist.
Previous “I made peace with everything”
Next Noah Schnapp, interview with the protagonist of Strangers Thinghs