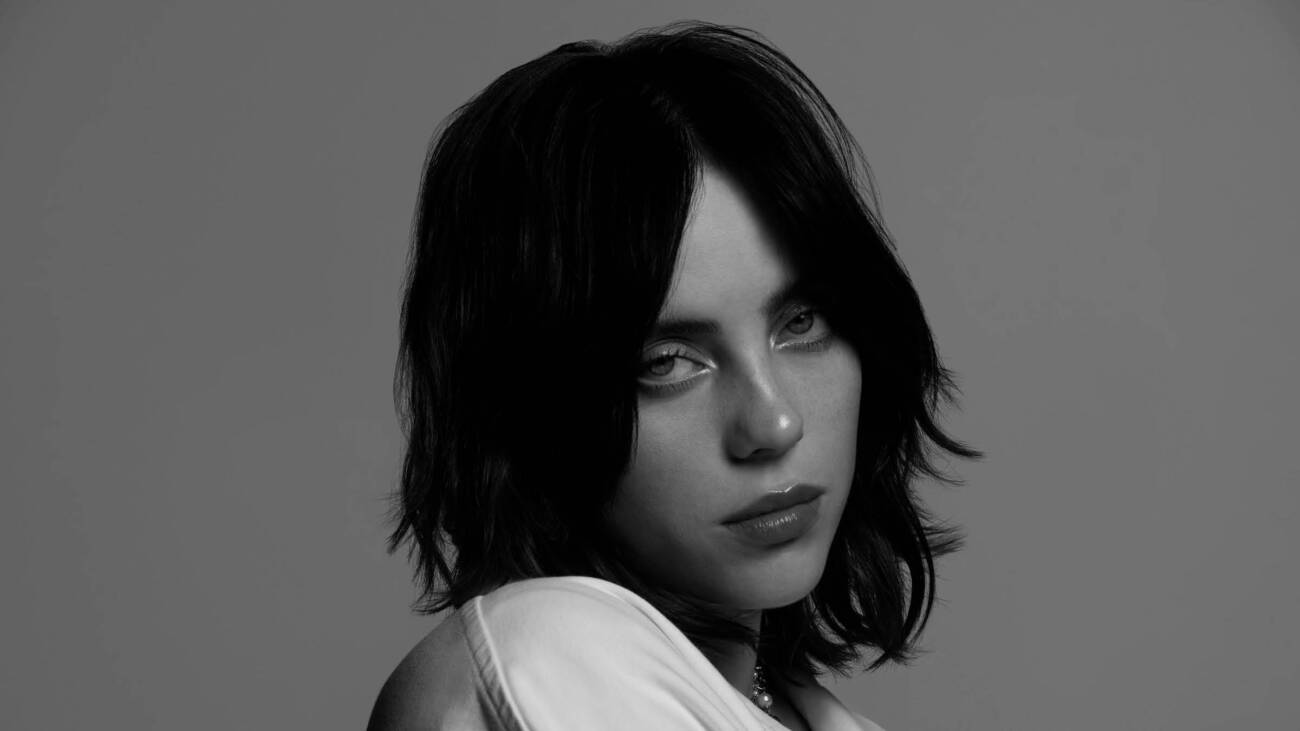 The singer Billie Eilish stars alongside Yungblud and other artists a documentary on climate change entitled ‘overheated‘, according to information passed by the NME, via Rolling Stone.

Eilish hosted a climate-focused event, also called ‘overheated‘, which will take place in London in June 2022 around the artist’s concerts at the venue. Girl In Red, Finneas, Vivienne Westwood, Emily Eavis are some of the confirmed names.

The documentary is directed by Yassa Khan is described as “a breathtaking commentary on the climate anxiety currently spreading across the world – and the unshakable determination of today’s leading activists who intend to use their influence to turn angst into action”.

Below you can check out the trailer:

The executive producer of ‘overheated‘ and founder of Sage Foundation, Naza Alakijaspoke about the project: “This film is an opportunity to share your stories, because storytelling is the most powerful tool we have to spark empathy, generate hope and drive lasting change”.

This film aims to make us think deeply about our place in the fight against climate change – and ultimately turn our compassion into action.

Videogames entered his life in the late '80s, at the time of the first meeting with Super Mario Bros, and even today they make it a permanent part, after almost 30 years. Pros and defects: he manages to finish Super Mario Bros in less than 5 minutes but he has never finished Final Fight with a credit ... he's still trying.
Previous Drew Barrymore writes a sweet “Ever After” note after Britney Spears’ wedding
Next Valentine’s Day: Remember couples who played romantic couples and are still together – Emais