Billie Eilish entered the pages of music history in 2020, winning as many as five statuettes at the Grammy Awards – she became the first woman since the beginning of the competition who managed to win in so many categories. Including the two most important ones: “Album of the year” and “Song of the year”. A year later, she also triumphed at the Grammy. She was awarded, inter alia, statuette for the Record of the Year and thus became the third person in history to receive the award in this category two years in a row.

See more: Who did the Grammy 2021 awards go to? Here is the full list of winners

Now the teen idol is back with the new album “Happier Than Ever”. Billie Eilish promotes the album with a series of interviews in the foreign press. In an interview with “The Guardian” she raised the topic of body positivity and complexes. It turns out that although millions of teenagers follow her example, she is not satisfied with her appearance, and the complexes are magnified by photos posted on social media by other stars.

“I see people on the internet looking like I will never be. And I immediately think: oh my God, how come they look like this? I know the secrets of this industry. I know what people are actually using when posting photos, and I know that what looks real can be fake “- she said.

Billie Eilish: I’m just not happy with my body, but who is?

Billie Eilish admits that although she is part of the show business world, she still cannot shake off the feeling of “imperfection”, and perfect photos of the stars make her complex.

“I see these pictures and it makes me feel really bad. I mean, I am very sure of who I am and I am very happy with my life … I’m just not happy with my body, but who is? ” – says. 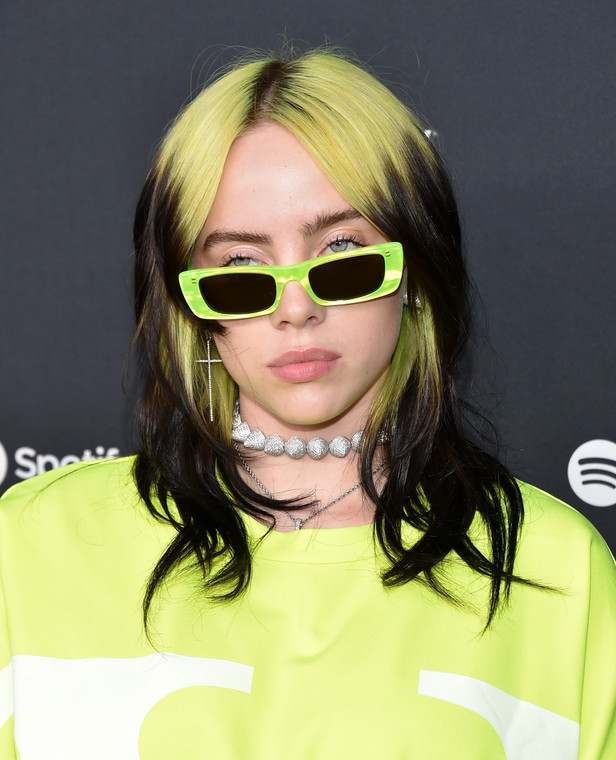 Billie Eilish has so far been known for her oversize style. She hid her figure under voluminous sweatshirts and pants. Later in the conversation, the star explained what was the reason for wearing too large clothes.

At the same time, the star reveals that he does not understand why the subject of the body is so important, since we only need it for physiological purposes.

“We only need bodies to eat, walk, and poop. We just need them to survive. It’s ridiculous that anyone cares about bodies at all. As? Why? Why do we care? “Billie Eilish said.

The star also emphasized her attitude towards plastic surgery and surgical corrections. She thinks it’s okay to correct something that is the source of low self-esteem, as long as we don’t tell people later that it’s training or genetic.

“It’s totally okay »to correct«. You want to, do this, do that, do what makes you feel happy. Just don’t say, “Oh, I got it all thanks to my own work, and if you try harder, you can get it too.” It pisses me off. It is very confusing to young women and men. “