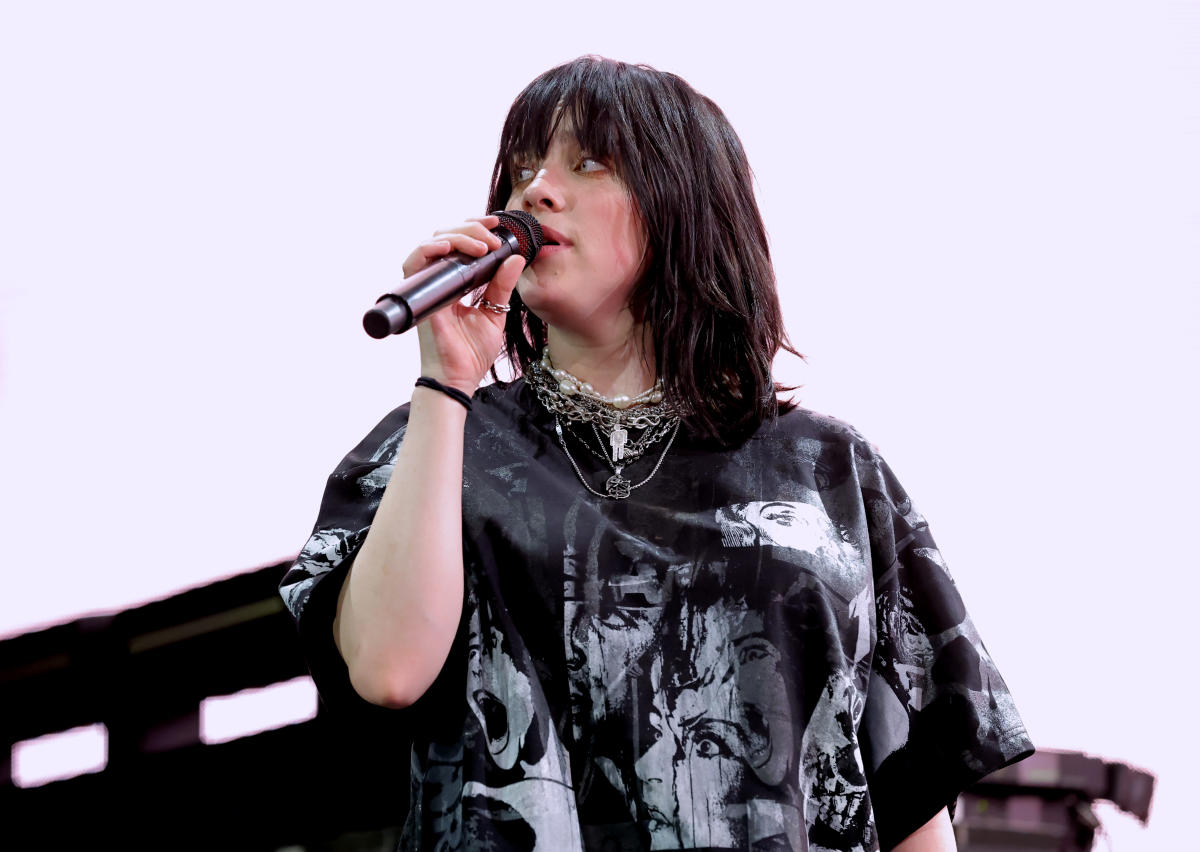 Billie Eilish confessed that there was a “double” of her on stage at Coachella. In an interview with Apple Music 1, the singer said that she used a ballerina for a performance at the beginning of her show and no one would have noticed.

“I dressed her in a show look that I had worn before. We took a black wig and we put buns on it and we gave her a mask and sunglasses and she wore my shoes and my socks. I put her at the back of the stage. and she stood there while the lights went on and everyone thought it was me,” the 20-year-old artist said.

“Nobody ever knew it wasn’t me, literally nobody knew. And while she was upstairs I put on a big black coat and a traffic vest and a hoodie and just glasses,” she added.

According to the interview, videos of the performance show the understudy at the back of the stage as the singer gives an intro with snippets of the tracks “Oxytocin” and “Happier Than Ever”, but the person’s face is not visible, which allows for the magic. happen.

Asked if she even went undercover to watch other musicians perform at festivals, Billie confessed that she’s done it when she wasn’t on stage. “I’ve done it, occasionally, in different places, and it’s really nice when you can do that,” she said.

Videogames entered his life in the late '80s, at the time of the first meeting with Super Mario Bros, and even today they make it a permanent part, after almost 30 years. Pros and defects: he manages to finish Super Mario Bros in less than 5 minutes but he has never finished Final Fight with a credit ... he's still trying.
Previous Euphoria, Jason Priestley: “They’re making the modern version of Beverly Hills 90210”
Next The minimal chic French make-up of the stars at the Paris fashion shows