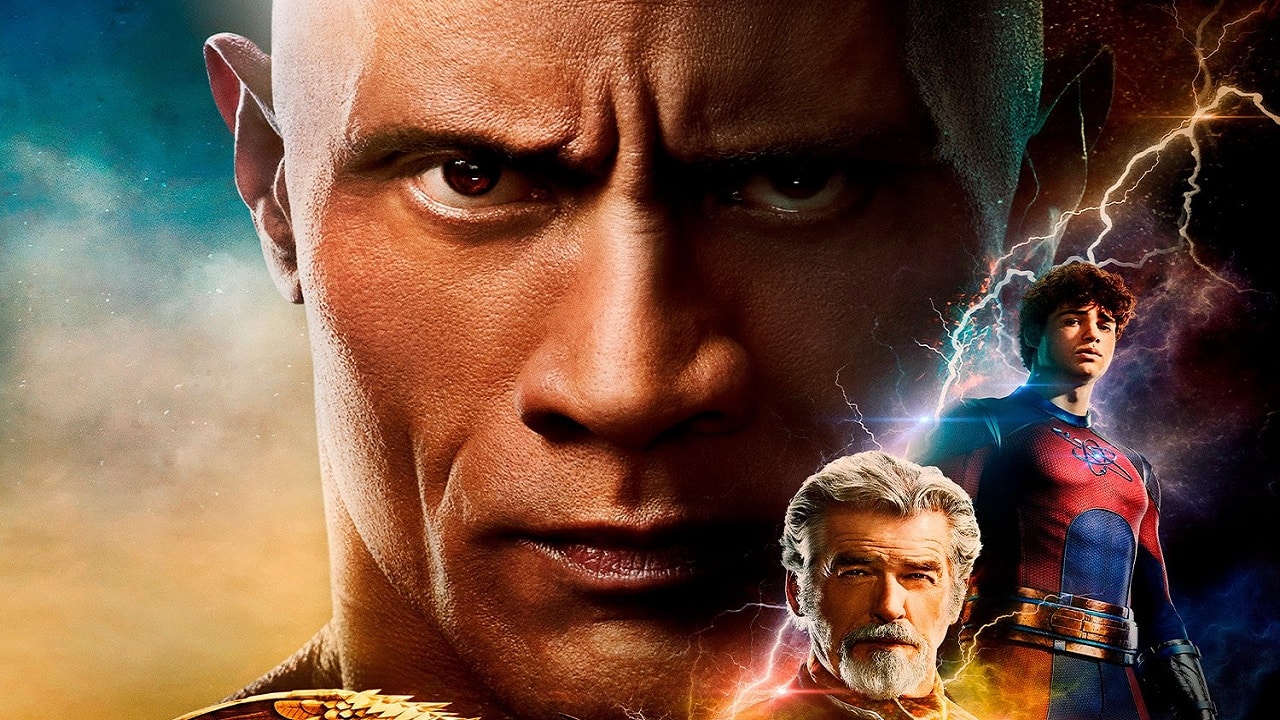 Black Adam Rakuten TV and many other new arrivals in December

The blockbuster film Black Adam is coming to Rakuten TV, the video-on-demand streaming platform. Also arriving are original documentary films and films for the whole family, a selection of TVOD titles available at a special price, new TV series and two promos not to be missed. In the SVOD Lionsgate+ section, however, the first episode of the TV series Pennyworth: The Origin of Batman’s Butler lands, the story of the butler of the Wayne family, Alfred Pennyworth, a former soldier of the British Army’s Special Air Service and how he started working for Bruce Wayne’s father. The last episode of the third season of Step Up: High Water is also on the way.

DC Extended Universe blockbuster Black Adam joins Rakuten TV’s offering. The film stars Dwayne Johnson as the protagonist who, after 5,000 years of captivity, is released from his earthly grave and now he is ready to unleash his justice in the modern world. The eleventh film in the DC Extended Universe, is the film adaptation of the DC Comics comics created by Otto Binder and CC Beck.

Also available in December Ticket to Paradise, a romantic comedy with the iconic George Clooney and Julia Roberts; from the 79th Venice International Film Festival, The lord of the ants by Gianni Amelio tells the story of Aldo Braibanti in Italy in the Sixties, with Luigi Lo Cascio, Elio Germano, Sara Serraiocco, Leonardo Maltese and Anna Caterina Antonacci, available at a special price from 22 to 25 December, while Paolo Virzì in Drought shows an arid and dystopian Rome, with Silvio Orlando, Valerio Mastandrea, Elena Lietti, Tommaso Ragno and Claudia Pandolfi, available at a special price from 28 December to 2 January.

For thrill seekers, don’t miss the chilling Smiley by Parker Finn and Halloween Ends, the epic and terrifying conclusion to the most acclaimed and revered horror franchise in the history of cinema, by David Gordon Green starring Jamie Lee Curtis. Also noteworthy is a series of titles to be seen all in one go: from thrillers The Swamp Girl, Murder in the West End and the policeman memory. Finally, the animated film Taddeo the Explorer and the Emerald Tablet is coming for the little ones, with Óscar Barberán, Michelle Jenner, Alexandra Jiménez, Fernando Valverde and Cecilia Suarez. To find out all the news, you can visit the official website of Rakuten TV.

David Martin is the lead editor for Spark Chronicles. David has been working as a freelance journalist.
Previous Rain of Reflections PC Game Download Full Version
Next Movies, Programs and TV Series of Tuesday 29 November 2022