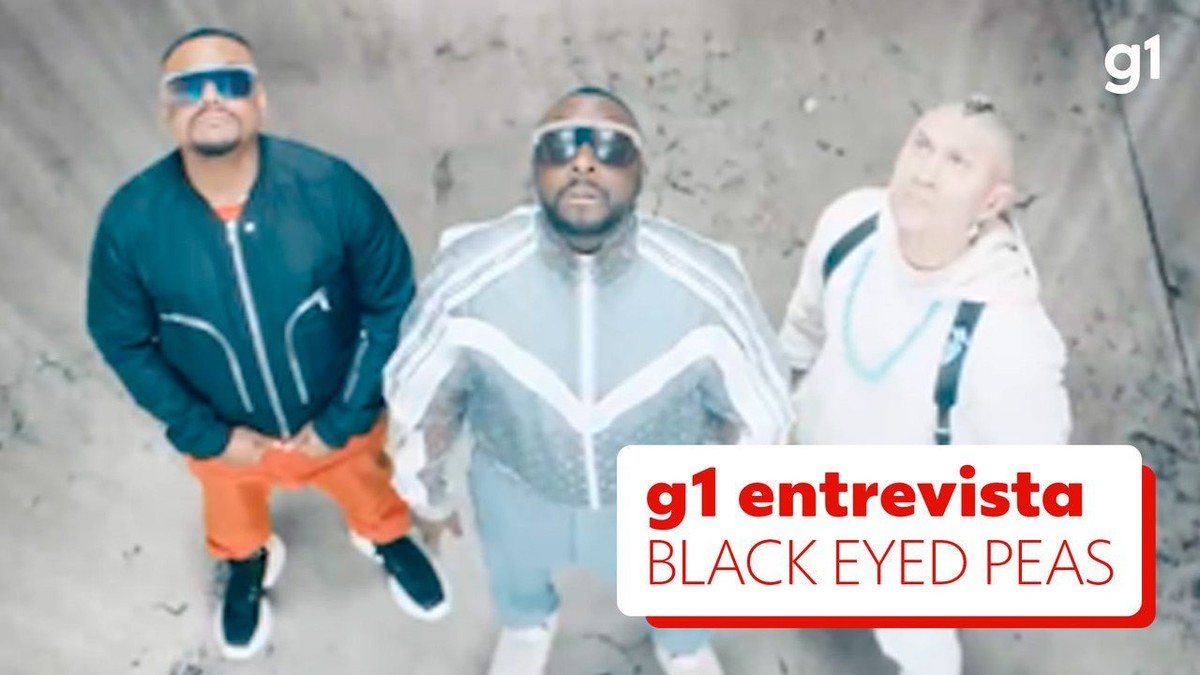 The Black Eyed Peas have worked with a lot of people. Shakira, David Guetta, J Balvin, Snoop Dogg, Justin Timberlake and even Brazilians Anitta and Sérgio Mendes. But among the artists on the trio’s radar is the creator of “Bum bum tam tam”, Mc Fioti.

They tell this in an interview with the g1 while listening to the funk singer’s hit. “This is cool. Mc Fioti,” says Taboo, one of the three members of the group.

“We don’t know him, but we’d love to do something with him. Absolutely.”

While the partnership does not happen, they record the ninth album of their career, still without revealing much about it, after releasing the single “Don’t you worry” with Guetta and the Colombian singer.

Starting from a beat created by the French DJ and inspired by songs that brought peace to different generations, will.i.am says he created a message of hope for the fans.

“It’s Bob Marley, it’s Stevie Wonder, it’s Bobby McFerrin. ‘Don’t worry’. ‘Don’t you worry about a thing’. ‘Don’t worry, be happy’. It’s optimism. The world needs optimism. This era, this generation, they need something to remind them that you don’t have to stress about every little thing.”

In the interview, will.i.am, Taboo and apl.de.ap talk about the new song, the partnership with Anitta in “Explosion” and the joy of returning to the stage after the pandemic.

Read the entire conversation below:

G1 – First of all, I’ve been listening to ‘Don’t you worry’ and I feel like I’ve heard those lines before. As there is no confirmation, I need to ask. Is it a reference to ‘Three little birds’?

Will.i.am – It’s Bob Marley, it’s Stevie Wonder, it’s Bobby McFerrin. ‘Do not worry’. ‘Don’t you worry about a thing’. ‘Don’t worry, be happy’. It’s optimism. The world needs optimism. This age, this generation, they need something to remind them that you don’t have to stress about every little thing.

Everything is trivialized on social media. People get stressed over things that are like, ‘Are you serious? Are you stressed by a like? For an emoji? Is this really worrying you?’ There’s really nothing to worry about.

And there are people worried about real and heavy things.

There are generations of people who don’t know these songs. As I said, for every generation there is a song that gives you peace. Be it Bob Marley, Stevie Wonder, Bobby McFerrin.

And now the Black Eyed Peas are trying to remind people that there’s really nothing to worry about. Unless it threatens your life. That’s where you should be concerned.

In fact, even when you are going through something like this, be optimistic. Don’t be affected. That’s not a good way to live. You have to put things out into the universe. Why should I go through the same thing twice?

Worrying is anticipating something that could go wrong. So I’m going to go through it now and then.

G1 – And when did that cross your mind? Was it because of the pandemic? Things have gotten pretty rough these last couple of years.

So we always have that. We always respond to things that are happening in the world.

G1 – How did the pandemic affect you as a group? Has it changed the way you look at your work? The way you present yourself? The relationship they have with the public?

Taboo – Speaking of the tour we’re on is refreshing. Every time we go on stage it’s like the pandemic – the uncertainty, all the rigidity people felt in not knowing – is now all freedom.

We feel that we are free when we are on stage and we can metaphorically fly. Bringing that pleasure and that joy that sends hope through music through our performance. Everyone is excited to go out and enjoy.

Apl.de.ap – IT IS. It was great doing virtual shows and interacting, but there’s nothing like live music with people in front of you and interacting. It’s what we love to do.

‘Don’t you worry’ is one of those songs that we need right now, because we’ve been through a lot and we’re all coming together again.

G1 – In ‘Don’t you worry’, you worked with David Guetta and once again with Shakira. How does this composition process work? What comes first? The guests? The crash? The message they want to get across?

Will.i.am – On this particular song, David Guetta came first. He hit me up and texted me in January.

He said it had a beat that reminded him of ‘I gotta feelin’. I told him to send it to me and then I showed him a reference to what I had written.

I sent it to Shakira because it sounded like a great idea and she said it was amazing.

G1 – You like to work with other artists. In 2018, they recorded ‘Explosion’ with Anitta. Some people felt it fit on the ‘Translation’ record, which you recorded shortly after with a lot of reggaeton influence. Why didn’t the music come in?

app.de.app – I think it was because the song was special in itself. It was the first time we were back in Brazil and we were going to participate in Rock in Rio. We wanted to make something new and unique just for the festival.

Also, we wanted to release that song soon to give time to perform there.

Anitta participates in the Black Eyed Peas show at Rock in Rio 2019 — Photo: Rock in Rio/Disclosure

G1 – You also worked with Sérgio Mendes. Are there any other Brazilian artists you would like to record with in the future? Have you heard any Brazilians recently?

Taboo – I think I’m pronouncing his name wrong, but Mc Fioti. He has this song. She is called ‘Bum tam tam’ (sic).

G1 – Have you already talked to him?

Taboo – Not. We don’t know him, but we would love to do something with him. Certainly.

G1 – And the new album, how is it? Since you’ve changed so much between the last three records, what can audiences expect from the next one?

Will.i.am – It’s going very well. We’re in the studio, getting ready to start this whole experience.

Taboo – You can expect something new. I think energy is always competitive. We always want to compete, bring something to the masses that inspire them, but at the same time make them happy when they hit the dance floor.

You know, the story of the Black Eyed Peas has always been that we bring music to the soul. There’s a social side, but we want to feed the soul with our music. So it doesn’t matter what the vehicle for our inspiration is. Any style.

You can believe that we will always want to hit you with something totally new and timeless.

Videogames entered his life in the late '80s, at the time of the first meeting with Super Mario Bros, and even today they make it a permanent part, after almost 30 years. Pros and defects: he manages to finish Super Mario Bros in less than 5 minutes but he has never finished Final Fight with a credit ... he's still trying.
Previous nobody wants the cargo anymore – Corriere.it
Next Countercurrent 3 August: guests, previews, topics, interviews 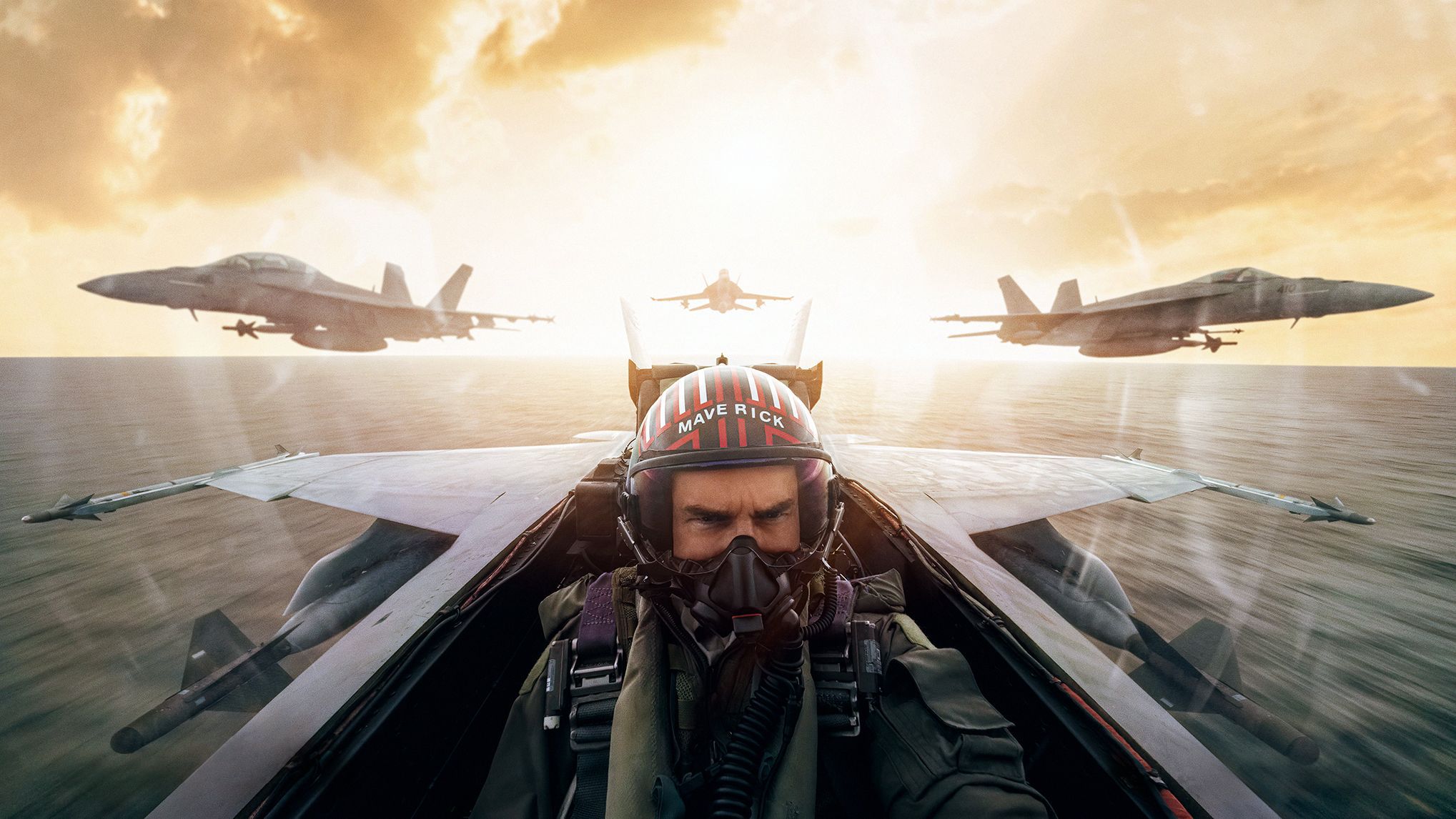 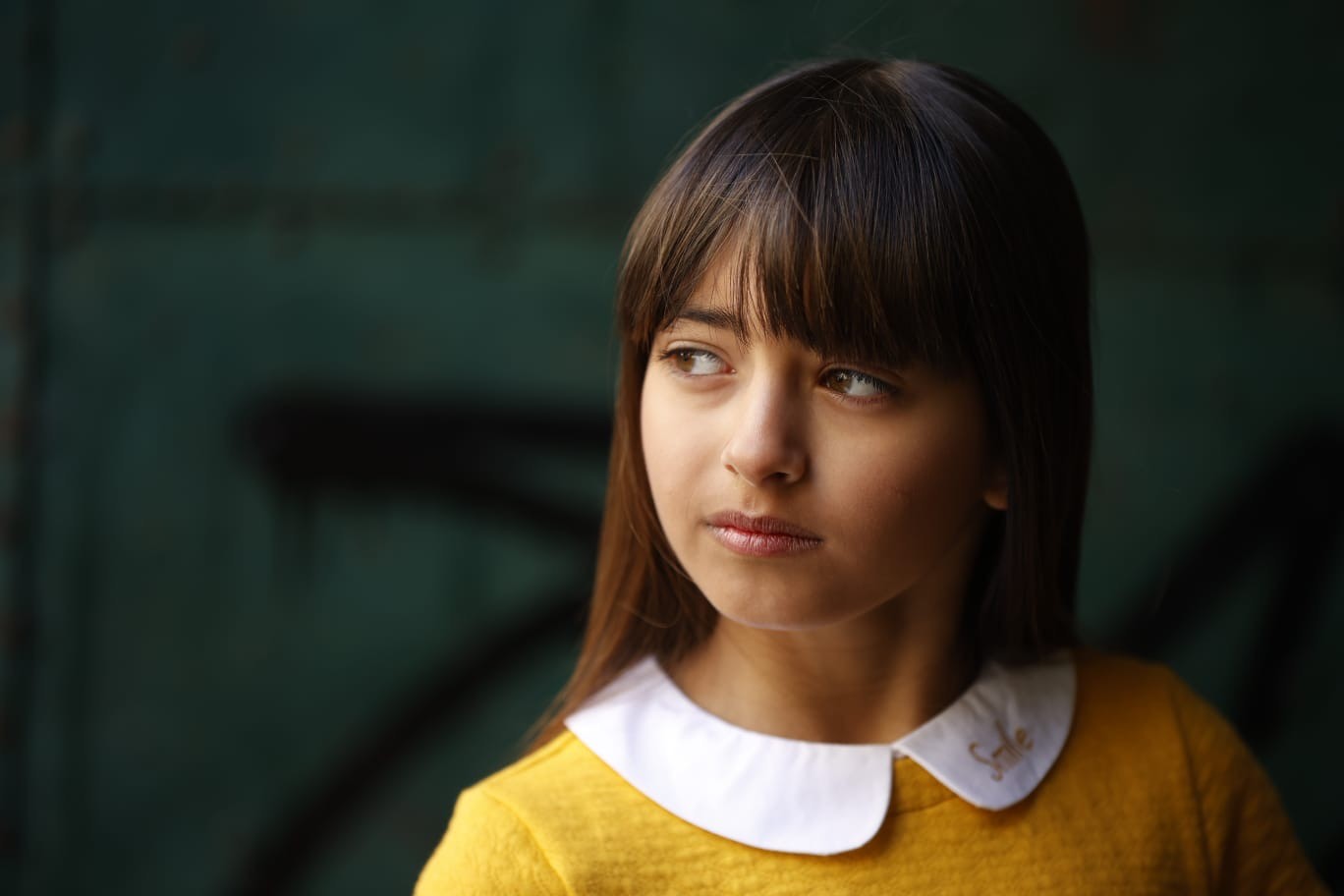