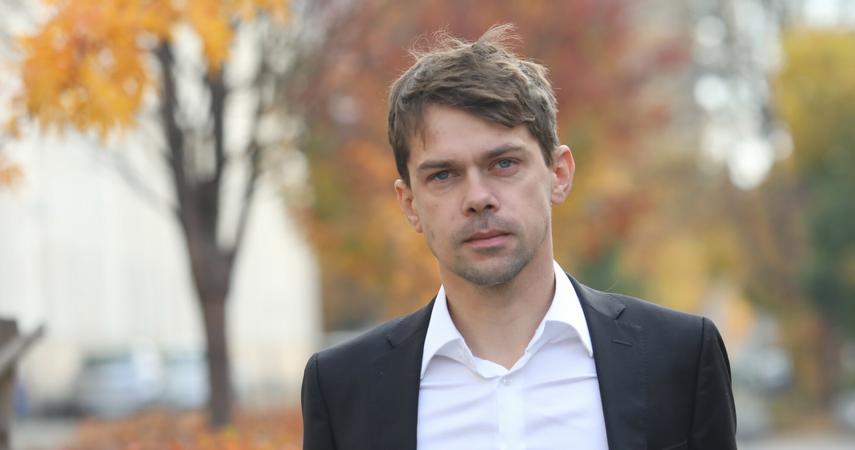 Michał Kołodziejczak’s union believes that “the suffering and exploitation of workers are behind the pursuit of purchases and the search for promotion.” So it announces a protest in the center of the capital.

Agrounia’s Warsaw protest is to be held under the slogan “Patohandel stop!”.

“We want to make it clear: the price of boosting consumerism is the exploitation of workers around the world. Poor wages, violating workers’ rights, offering farmers prices below profitability are commonplace”, write trade unions from Agrounia.

Agrounia will protest in Warsaw

The pretext for the protests will be “Black Friday” – the day on which shops all over the world introduce promotions.

Kołodziejczak also emphasizes that the protest will be co-organized by the trade union OZZ Employee Initiative – and there will be slogans with requests to reinstate a trade union activist from Poznań, who was to be dismissed from work in one of Amazon’s warehouses.

See also: Agrounia on the attack. Farmers tried to enter the Ministry of Agriculture with pigs

The variety offered by video games never ceases to amaze him. He loves OutRun's drifting as well as the contemplative walks of Dear Esther. Immersing himself in other worlds is an incomparable feeling for him: he understood it by playing for the first time in Shenmue.
Previous COVID. ECDC recommends a booster dose for adults
Next Spartak – Napoli. Legia has everything in its own hands. Possible variants