BlackBerry phones are just shutting down. This is the end of the iconic brand

Watch the video
The biggest mishaps in the world of smartphones. Manufacturers would prefer to forget about these devices

Exactly on January 4, 2022, an era in the history of new technologies ends. On that day, the last devices still running on BlackBerry OS are officially cut off from basic services. This is the symbolic end of the once trending brand.

This fact should not come as a surprise to anyone. The BlackBerry company announced some time ago that it would resign from further support for all its devices operating under the control of the Canadian brand’s proprietary operating system and recalled it in May last year.

It is also no wonder – users using such old phones will be difficult to meet today.

BlackBerry has not been producing devices with BlackBerry OS for years, but so far it still supported its system, which was enjoyed by a handful of owners of the iconic brand phone. And literally, because the share of BlackBerry OS in the mobile operating system market five years ago was rounded to zero percent (at the end of 2016 it was estimated at … less than 0.05 percent).

Now the last still working devices will be deprived of access to all factory applications of the manufacturer. It will also be impossible to make calls (including emergency calls) and send SMSs. Telephones will therefore become completely useless.

BlackBerry. The legend that slept through the revolution

In the early 2000s, BlackBerry (still known as Research In Motion Limited) was a cellular powerhouse. The devices of the Canadian manufacturer were distinguished by the presence of a physical QWERTY keyboard and a high level of security. There are reasons why they were often chosen by enterprises and businessmen. Besides, the manufacturer has never concealed that he wants his products to have a very business character.

The problems began with the advent of the smartphone revolution. Manufacturers focused on ever larger, touch screens, and their smartphones worked under the control of the increasingly popular Android (of course with the exception of Apple, which went its way), which provided support for the growing base of external applications.

In 2012, BlackBerry devices (mostly traditional telephones) were owned by 80 million people, but the shares, which had been falling for three years, were a very worrying phenomenon. 9 years ago we wrote that BlackBerry is starting to fight for survival because it cannot cope with the declining popularity of its smartphones. Back then, the Canadians were still defending themselves against switching to Android with their hands and feet.

It was only in 2013 that the company decided to abandon its own OS and switch to a green robot. Three years later, the production of smartphones was transferred to the Chinese company TCL Communication. Back then (and it was 9 years after the presentation of the first iPhone), not much could be done. Under the leadership of TCL, several more or less interesting Android smartphones with a physical keyboard were created, but they never managed to conquer the market. The shares were falling, and users somehow could not convince themselves of new smartphones with the logo of the iconic brand.

Ultimately, it was decided to abandon further attempts. TCL and BlackBerry’s contract expired on August 31, 2020. From now on, TCL can no longer release smartphones with the BlackBerry logo. The Canadian company is currently dealing only with the production of software, mainly in the field of cybersecurity, which it provides to enterprises and government agencies.

He likes dogs, pizza and popcorn. Already a fanboy of Nintendo and Sony, but today throws anything. He has collaborated on sites and magazines such as GameBlast, Nintendo World, Hero and Portal Pop, but today is dedicated exclusively to Spark Chronicles.
Previous Another coach wants to lead Poland. His team was the revelation of the World Cup!
Next Healthcare professionals: Do not hesitate to take a booster dose 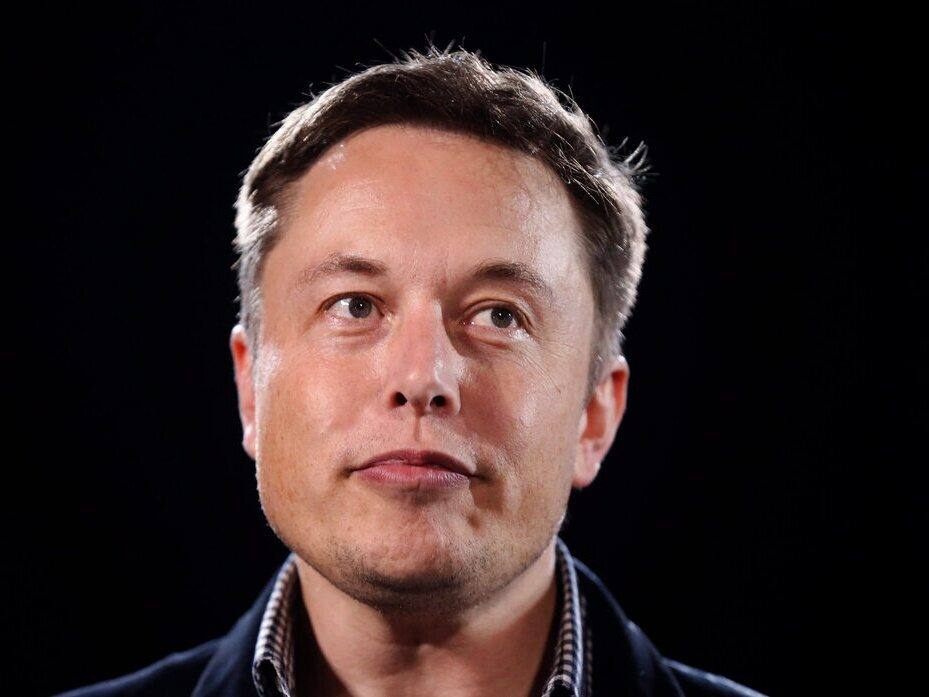 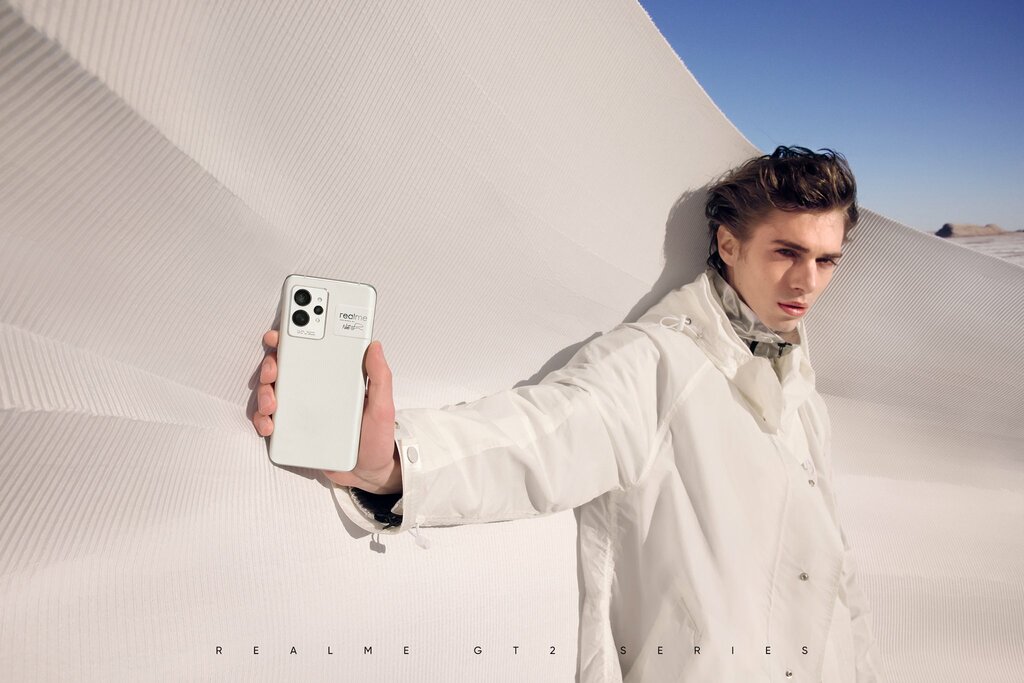 MediaTek Dimensity in tests is the best SoC for flagships in 2022. The advantages over …